Listen to the audio description of this exhibition below

Central to the display are a series of in-progress diagrams co-authored by Le Melle and Okon. The diagrams document the beginning of the two cultural workers’ attempt to chart a language framework for an as-yet-to-be-realised discussion about cultural production of any kind (art, yes, but also music, film, dance, theatre, food, etc). So far, it seems that this discussion would be structured around two axis lines, intersecting to make four quadrants. At each end point of each axis line are two terms that Le Melle and Okon think of as being in a state of opposition. The first pair of terms is Investment <—> Proximity. The second pair of terms, and those which were investigated for this showing at Turf Projects are Technical <——> Adjacent.

This current draft of Technical – Adjacent is the result of a thought exercise, proposing that all individual moments[1] of cultural production could be plotted along the axis line between the two terms. Also, all individual moments of cultural production are characteristically Technical to a certain extent and also characteristically Adjacent to a certain extent. For example, fat[2] is dominantly Adjacent though fat does possess some Technical characteristics. Furthermore, if a violin chord sounds fat, that violin chord may also be described as Adjacent, though it will undoubtedly be Technical in some ways. To map this, Okon/Le Melle mis-used a theory that mandates that all people who want to change the world should know what they are ‘For’ and what they are ‘Against’[3]. And so, in preparation for this showing two questions were asked: ‘What, Technical, are you for?’ and ‘What, Technical, are you against’ and so on for Adjacent. Two sets of overlapping circles hold what has been answered thus far.

This as-yet-to-be-realised discussion is braced by versions of Okon’s “Mahalia Jackson”, a recurring series of oriented strand boards, painted with varnish and framed with various ‘exotic woods’. As once described by Okon[4], the series makes concrete a meditation on hope. The Mahalias are an offered technology that makes visible the as-yet-to-be-seen. Also included are two audio tracks produced by doris_davenport (Le Melle’s production moniker) and Okon. One of these tracks is proposed as possessing dominant qualities of the Technical and the other is proposed as possessing dominant qualities of the Adjacent.

Besides relaying the content of the show, the artist and writer would also like to communicate the methodology with which the show was worked on. The aim was to, based on the budget, determine and pre-agree on a set length of time that both Le Melle and Okon would work on the show together. In this case, what was agreed totalled 10 working days. The agreement was to spend these 10 working days developing the idea and making the work and no more. Thus what is presented at Turf does not represent a completion of the Technical <—> Adjacent inquiry but rather is a reflection of what has been completed thus far.

Made possible thanks to support from Arts Council England and Croydon Council.

1. taylor le melle and ima-abasi okon are displaying ten days of work toward an as-yet-to-be-fully-realised project.

2. the project is currently titled Technical-Adjacent.

3. the diagrams hold everything that is currently available towards defining those two terms.

4. the terms have been placed in opposition for the sake of this exercise.

5. the words themselves are neither antonyms nor synonyms.

6. neither the wall objects nor the audio tracks within this display have been titled.

7. the speech samples in each track were brought forward from a 2019 programme organised by taylor le melle.

8. the title of the programme is ‘fuel + property’ and okon was an invited participant
https://soundcloud.com/melrose_tay/fuel-property/s-ommii

9. the audio tracks are a continuation of okon-le melle ’s conversation in fuel+property.

10. doris davenport is a poet and essayist who appears in this bridge called my back (1981) and who permitted doris_davenport to use her poetry for a maximum of seven instances.

11. this is the third instance.

12. doris_davenport uses doris davenport’s poetry to aid in the alleviation of fear and anticipation.

13. in regards to the press release that currently states that these two cultural workers spent ‘10 working days developing the idea and making the work’, the writer would like to clarify the following:

14. neither email correspondence nor negotiation and administration or logistical arrangements including artist travel were completed within that 10 day period, so ‘10 working days’ should be understood to include only

a. discussing and reaching consensus on an approach to turf’s invitation
b. selecting samples
c. executing 2 of 13 planned audio tracks
d. making the objects
e. writing the press release.

➮ SCHOOLS & GROUP VISITS
We work closely with local partner schools, and all schools and groups are welcome to visit, receive free resources & an intro to the exhibition. Please book ahead; sophie@turf-projects.com

Open Wed-Sat 11-5pm & until 8pm on Thursdays.
46-47 Trinity Court (at entrance to the Wellesley Road underpass), Whitgift Shopping Centre, Croydon CR0 1UQ.
If you’re planning to visit Turf and have access requirements, please don’t hesitate to contact us and we’ll be happy to help. 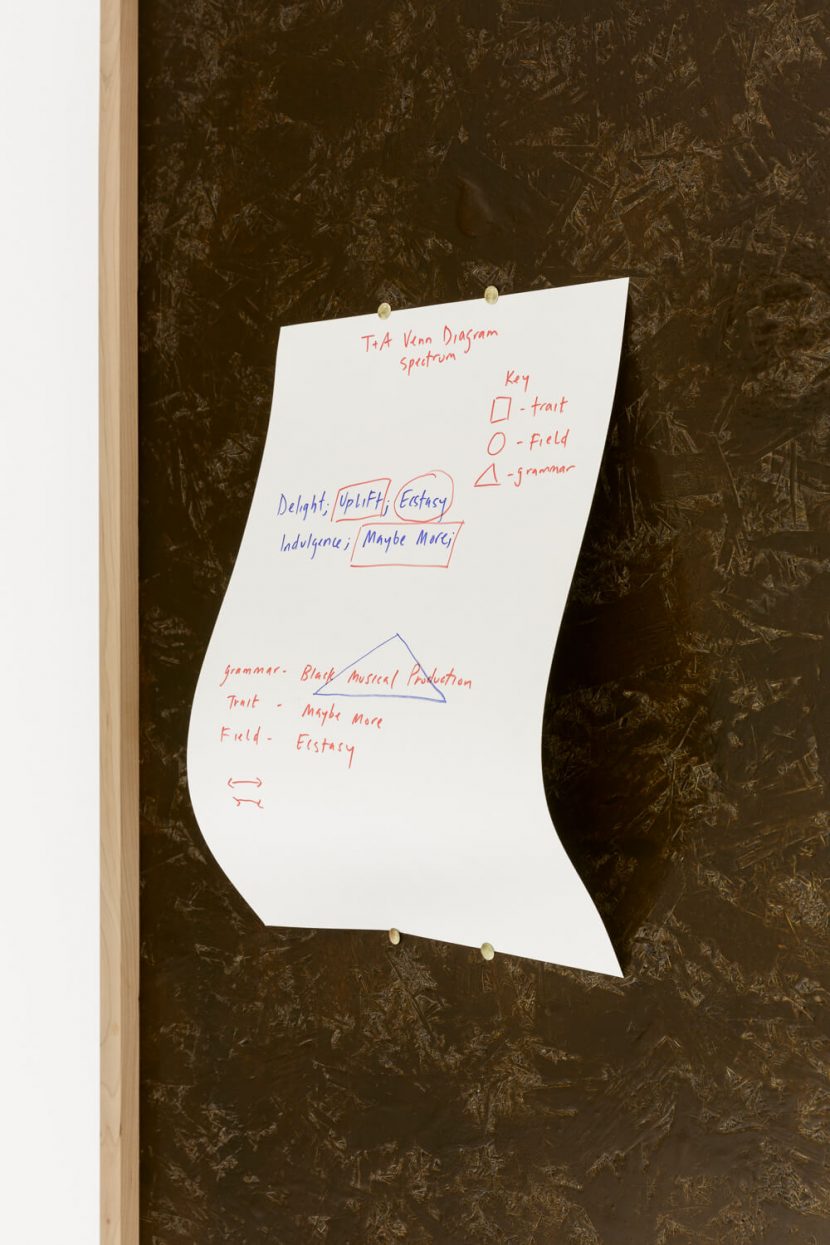 Imagine, and start to build, a new language inspired by 'Technical-Adjacent'. Work with artists to use symbols, pictures and stickers to map out a new way of sharing your ideas.
Info ➜ 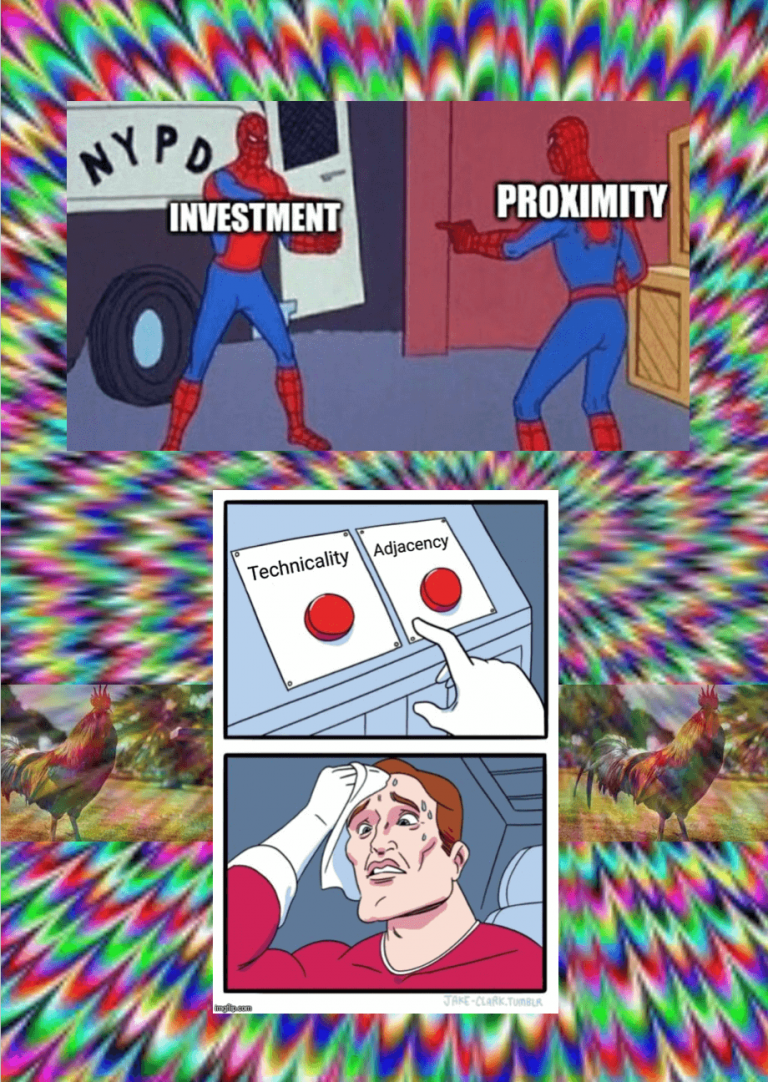 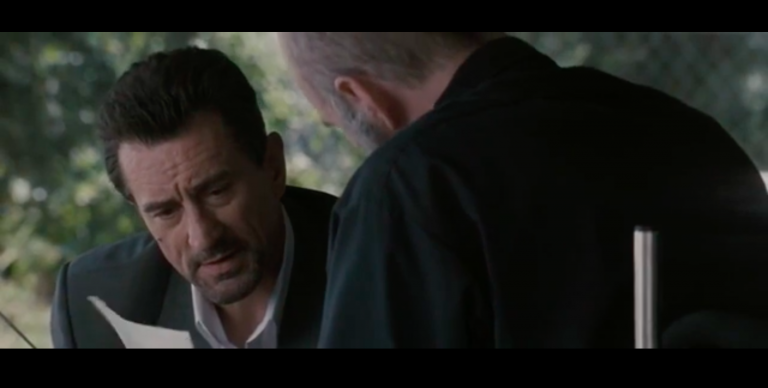 This is your turf even (Artist Feedback Session) 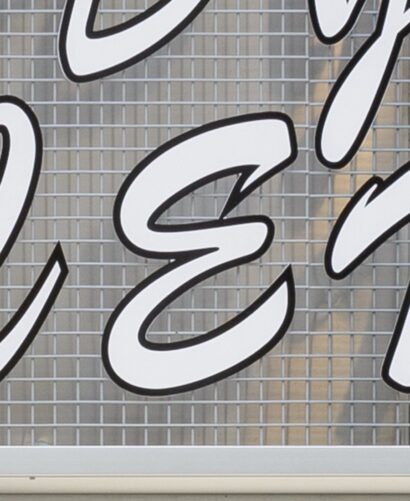