I have never hosted a virtual crit before but something tells me that this will be the first of many.

It wasn’t our first choice of settings however, and I couldn’t help but think that the works that we discussed were all viewed through the strange context in which we found ourselves. We were each in isolation and somehow all of the works that we looked at spoke of a sort of confinement in one way or another.

We began with a text written by Jonathan Stallard. He spoke of a swimming pool, a title created

using the same method used for producing the series of photographs that accompanied it. The work is slippery, hard to pin down. There is often a beautiful moment of solitude when swimming, and this detachment from one’s surroundings carries through into Jonathan’s images. There were talks of psychogeography, Will Self and Laura Oldfield Ford. Dappled light, a sea-shore, tangled cables, metal shutters, vinyl cloth. The images were out of place and time.

The next work we discussed was a text by Greta Sharp. It was a narrative based around a central character, FATHER. We spoke first of the use of capital letters for the character’s pro-nouns throughout the text. How can this be translated when read aloud? The intimacy of reading is very different to being read to. The intimate relationship described in the text translates to the act of reading alone. Although in this case, we all followed the text on screen as Greta read to us. We talked about Ana Fox’s work in the recent Masculinities exhibition at Barbican and Martin Creed’s ‘Mother’ work.

Next, Sarko Mutafyan presented a series of images which were framed around the politics of urban space in Bulgaria. The project was contextualised with a childhood memory of separation and reunion, again resonating with our current situation. We talked about presentation, borders and montage and discussed the work of Broomberg and Chanarin and Revolv Collective.

Finally, Nick Smith shared a recent dual screen video work which brought together 3 narratives of political conflict in Liverpool with 3 moments of celebration. We discussed how important it is to know where these narratives were taken from, and how it spoke to other conflicts of the 70s-90s. We talked about why the found footage ends before the 00s. We spoke of Capital of Culture and its role in so-called urban improvement. We discussed John Akomfrah, Ashley Holmes, Elizabeth Price, and Time Is Away. 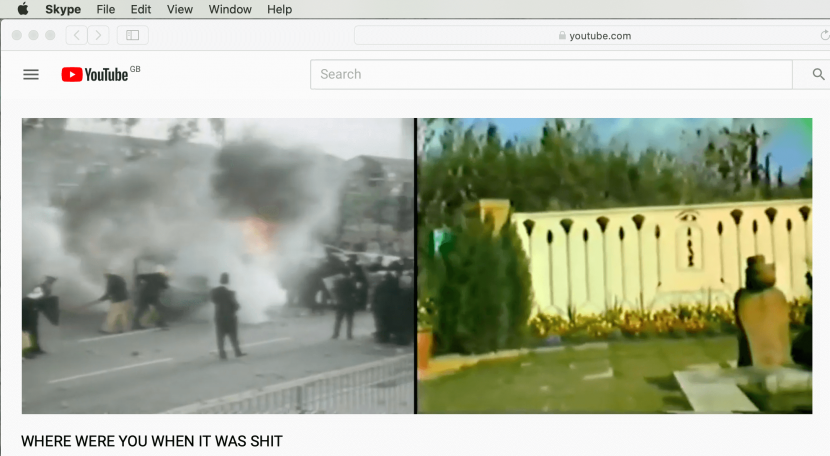 There was a lot of discussion about display mechanisms. Printed matter, projections, televisions, performance. The tangible dissemination of ideas through art making that we had taken for granted until this point were suddenly called into question. How can these works be represented in this contemporary moment? How does art material relate to the screen? 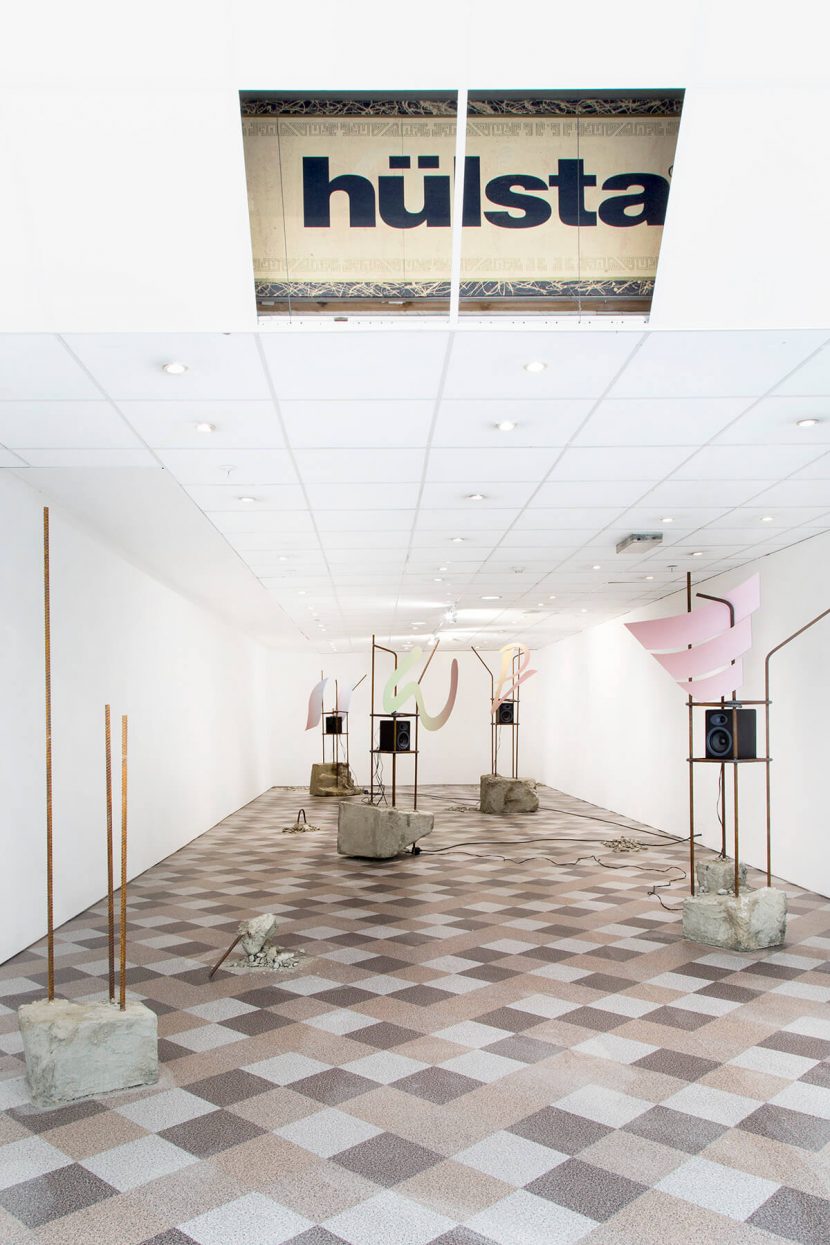 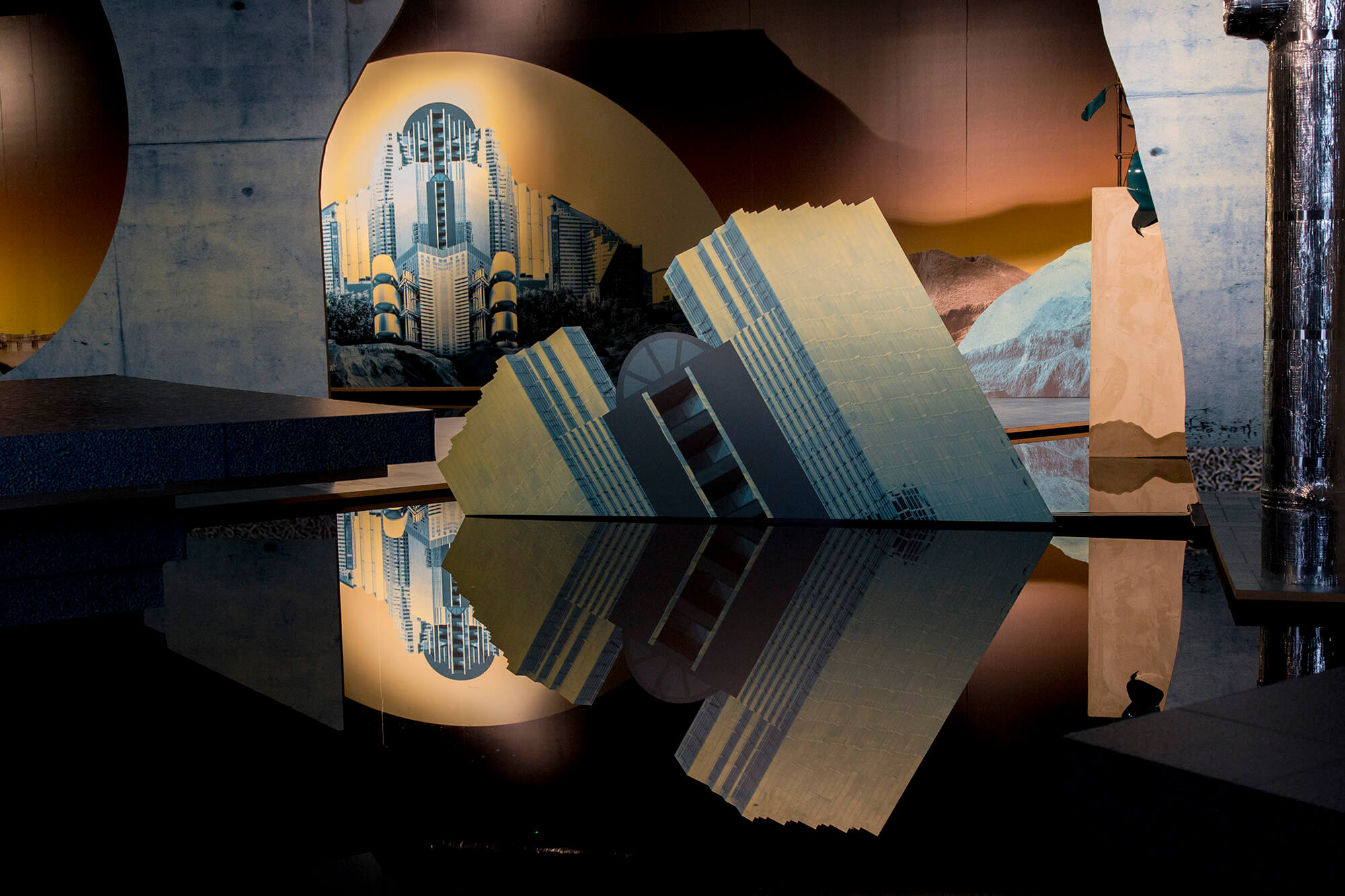