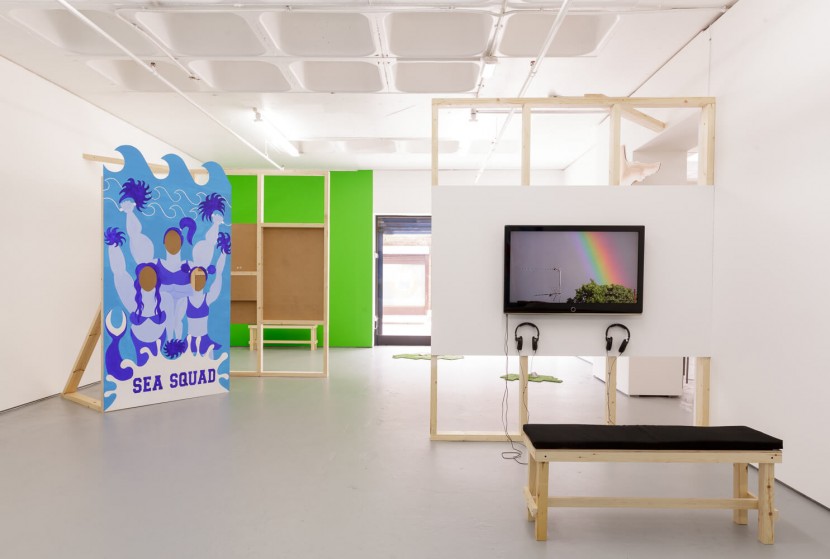 OPENING NIGHT: You’re Surrounded by Me

Join us for the opening night of new exhibition 'You're Surrounded by Me'. With work by Chris Alton, Liam Geary Baulch, Naomi Fitzsimmons, Jasleen Kaur, and Katherine Midgley. Curated by Chris Alton.
Info ➜

Screening + Performance Lectures: Pin It Down

A series of screenings and performance lectures by 'You're Surrounded by Me' exhibiting artists, followed by a Q&A.
Info ➜ 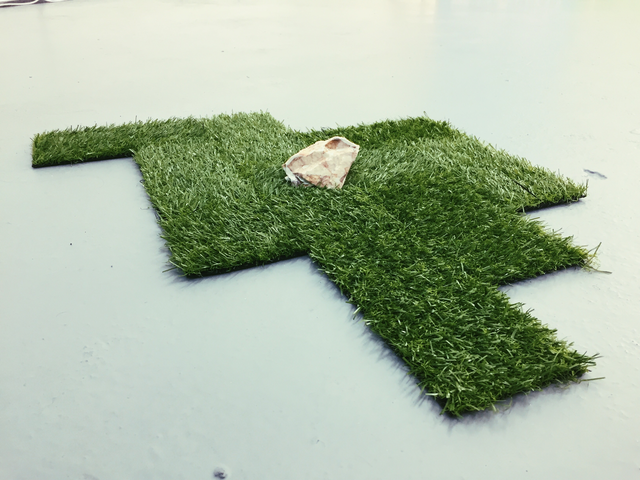 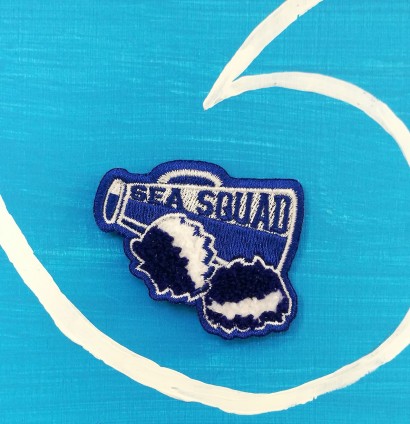