Thanks to everyone who came to our last Artists Lunchtime Crit! For those of you interested in these or thinking about attending a Turf Crit in the future, George Chinnery talks about his experience and expands upon some of ideas that we discussed.

“As an artist exhibiting in their current show Get Fit, I was asked by Turf to lead the latest instalment of their ongoing series of lunchtime artist crits which take place every month in their workspace at the gallery.
Slipping in and out of the artistic domain, a simultaneous foot caught in the agricultural belt of North West Leicestershire often presents oily punctuations to my own, often solitary practice. The chance to discuss work and ideas with a new group of artists was therefore really valuable, so I put down the gearbox I was rebuilding and slid my artistic hat back on.

A group of six gathered, with the main focus falling on two London based artists, Hazel Brill and Magnus Ayers, a Turf studio holder.

Magnus began by showing a short video displayed on an iPad. The upper body of a a cartoon Renault mechanic, rendered in the naive style of early Windows clip art occupies a white screen. Based on an obsolete cardboard prop found in a garage, the perpetually grinning and blinking character repeats a simple but hypnotic series of hand gestures that appear as both assertive welcome or a timid plea for communication. An evocative male french voice offers a sparse narration, uttering collated Renault advertising lines, phrasing from Foucault as well as the iconic motto of the Republic, ‘Liberté, Égalité, Fraternité’.

Discussion about the work touched on it’s identity as a pseudo advert and the process of appropriating the structure and aesthetic of commercials only to deploy a tentative and ambiguous series of actions. We also discussed the identity of the unnamed worker and his political place in our post industrial economy. A particular interest in the semiotics of Renault and the specific notions of Frenchness it plays with led us into a sculptural work also displayed, a scaled down MDF form inspired by La Defense.

Hazel Brill presented a recent video ‘Sails Pitch’ made using computer animation that occupied a liminal space of both installation, performance and film. Held together by a surreal narrative written by the artist, it draws on traditional and folkloric stories to create a meandering and violent passage through a timeless landscape. As the spoken word element progresses we see a sculptural and theatrical stage floating in a dark expanse, populated by a figure, clad in a swim suit walking on a tread mill. Surrounding the woman is a model of a hill, an enlarged piece of grain, a windmill, and a cymbal which playfully link into the language of the story, functioning as both props and performers.

The sequence evokes the tactics of commercial sales pitches’ with their contrived sound cues before breaking into cinematic scenes of jump cuts reminiscent of New Wave cinema. The work was again discussed in its relationship to advertising as a reference point, with its subtle visual puns and word play brought about in the objects. We also talked about the craft involved in the animation itself, formal decisions within the work and the problems of categorisation that working within the medium can bring.” 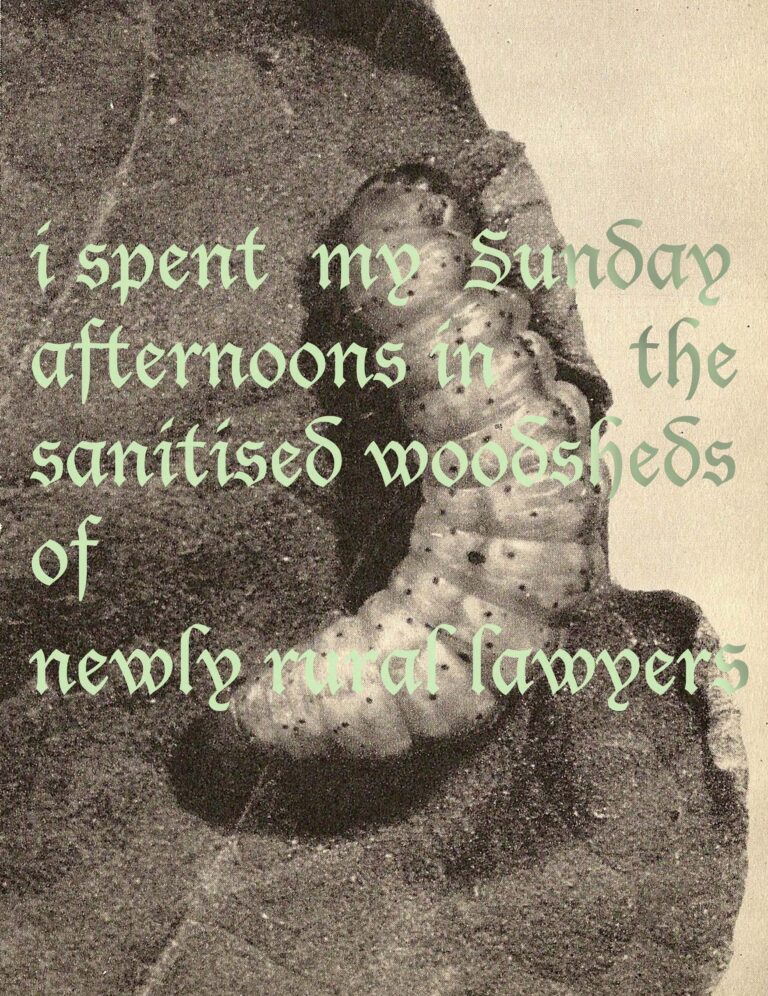