Turf presents WENDLESWURTH II, a free night of artist films spanning the early twentieth century to the present and from nature filmmaking to radical animation.

WENDLESWURTH II coincides with the installation of the first set of posters at our new site in Reeves Corner, Croydon, as part of our ongoing series of artist-designed posters in collaboration with Fungus Press. These posters aim to celebrate the importance and potential of Croydon’s public spaces: to provide a salve to the sometimes oppressive and perplexing urban experience, and to encourage stopping to take a breath. As text-based works, each hopes to respond to Ian Hamilton Finlay’s description of the concrete poem: as ‘a model of order, even if set in a space which is full of doubt.’

Inspired by Alex Brenchley’s new comissions and the vernacular of cartoons, the film programme encompasses forms of mercurial, numinous transformation within both drawn animation as well as the seething morass, documented in films depicting the natural world.

// Sean Mullan – The Thing is That

// Norman McLaren – Love on the Wing

// Jack Wormell – A Roost For Every Bird

// Ben Rivers – Origin of the Species 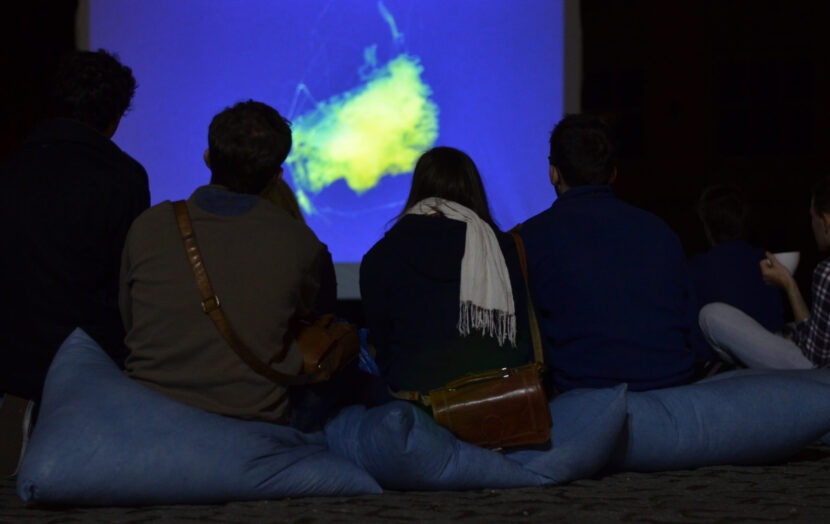