[looking at the zombies in the mall]:
Francine: What are they doing? Why do they come here?
Stephen: Some kind of instinct. Memory, of what they used to do. This was an important place in their lives.
Dawn of the Dead, George Romero, 1978

Whilst in the familiar, comforting surroundings of a bright clean mall, an upside down is always present. Can you say where you are and what time of day it is – without pulling out your phone?

Dependency on technology is making our lives vulnerable and precarious. What tools might help expedite shopping mall survivalism? We scan shops for shelter. We twist objects for rescue: waste plastics turn camouflage, natural resources provide energy and we use cosmetics to create new guises. Skins like that of a cephalopod, we taste and see with all our limbs. Glancing at the modified physiology of our fingers, conditioned through swiping and clicking, we wonder, can we re-learn to tie knots and make fires out of tampon tinder?

From being on ’stand by’ and ad-hoc prepping for a potential catastrophic event, to silicone skins which trace the smudges and smears of fingerprints, we anticipate, record and rehearse potential disaster. Different dimensions of time overlay in one space and are bundled in objects and prints. The works in ‘Low Batt.’ bear the marks of their own processed-ness, their digital lineage in .jpegs and .obj files.

Departing from a shared concern with the acceleration of technological developments, the artists of ‘Low Batt.’ set out to map fears and hopes for possible futures; neither hailing technological progress as a cure-all, nor judging it, wanting to return to a pre-modern primitive state of being. Non-sterile, hybrid and contaminated – manual dexterity and material approaches meet the use of high-tech tools and 3d mapping.

With thanks to Arts Council England and Croydon Council for support, and to Jack Baxter for the Foley sound recording. 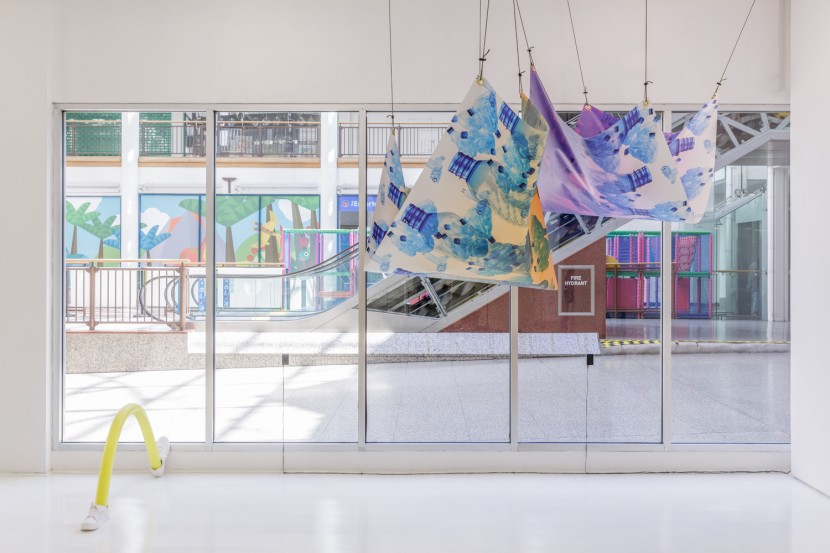 Mette Boel (1982) works mainly with installation and sculpture and divides her time between London and Aarhus, Denmark. She graduated from Chelsea College of Art in 2013 and went on to complete a masters degree in sculpture at the Royal College of Art in 2016. Shortly after graduating she was commissioned by ’The Obel Family Foundation’ to do two large scale pieces for The Hammel Neuro Centre (Hammel). Mette Boel received a work grant from the Danish Arts Foundation in 2017. Selected exhibitions  include: Solo show ’Sunkissed’ at Spanien 19 C (Aarhus), ’Adjacent Realities’ at the Austrian Cultural Forum (London), ’Sweat’ at Camden Arts Centre (London), ’I’m Every Woman’ at KH7artspace (Aarhus), Solo Show, ’FAKE SUN’ at ArtLacuna (London) //

Leah Carless (b.1982) works between London and Birmingham. She graduated with an MA sculpture from the Royal College of Art in 2016. Recent exhibitions include Two Queens, Leicester (2017), KH7, Aarhus, Denmark (2016), Copperfield Gallery, London (2016) and Division of Labour, London (2016). Bloomberg New Contemporaries, Bluecoat, Liverpool and ICA, London (2016). She is currently artist in residence at The New Walsall Art Gallery in early 2018. //

Janina Lange (*1986) lives and works in London and Berlin. She is currently conducting a practice-led Ph.D. entitled ‘Destroy She Said’ in the Sculpture Department at the Royal College of Art. Her work has recently been on show at Minshar Gallery, Tel Aviv (2017), Showroom, London (*performance, 2017), Klemm’s gallery, Berlin (2016); Anatomy Museum, London (2016); KH7, Arhus (2016), Kunsthalle Exnergasse, Vienna (2016); and Bloomberg New Contemporaries at Bluecoat, Liverpool and ICA, London (2016). She is recipient of the TECHNE: AHRC scholarship and current artist-in-residence at CW+.
Documentation 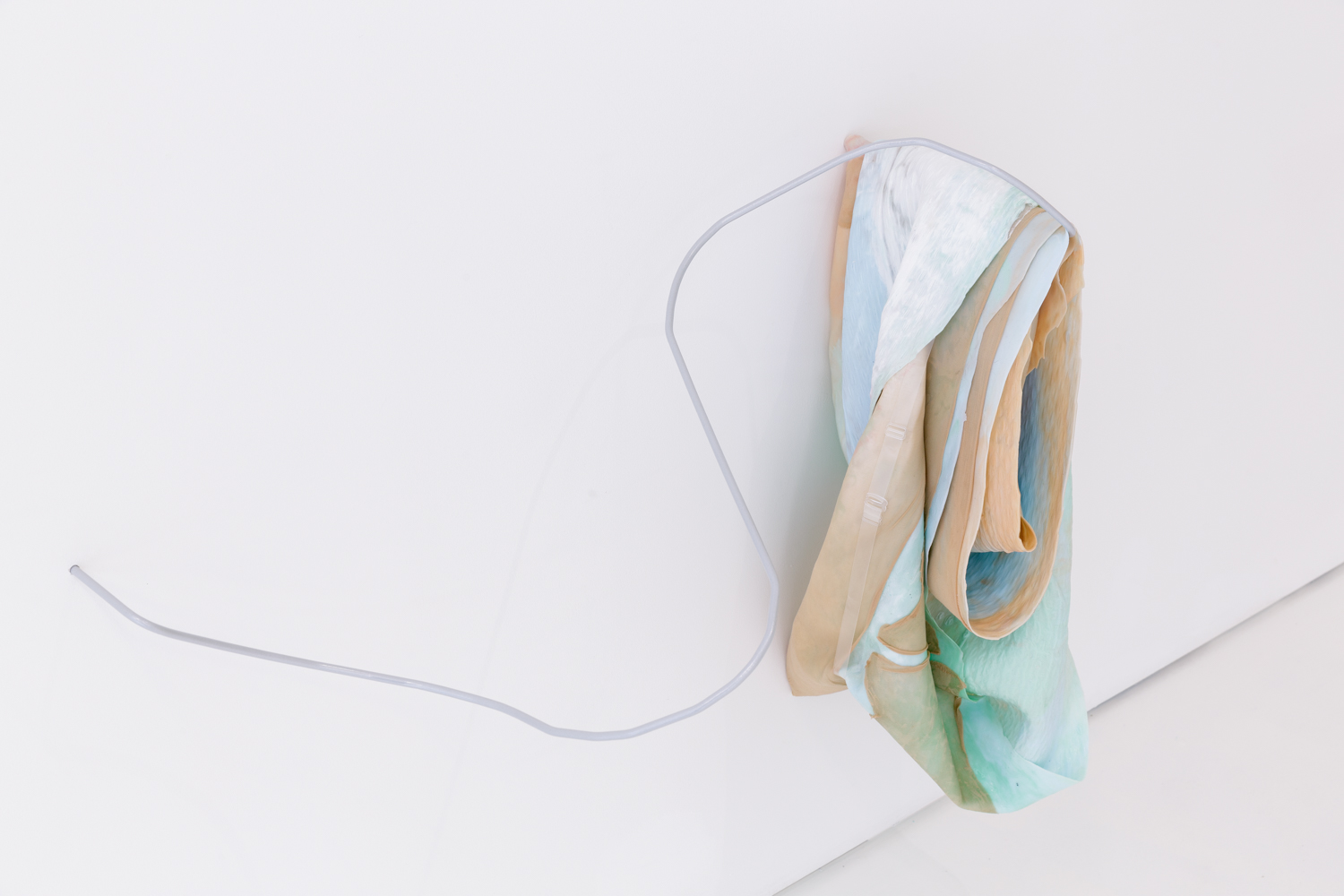 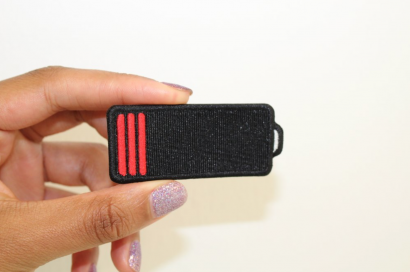