Fungus Press Residency: ‘Its Only Bondage was the Circling Sky’, Turf 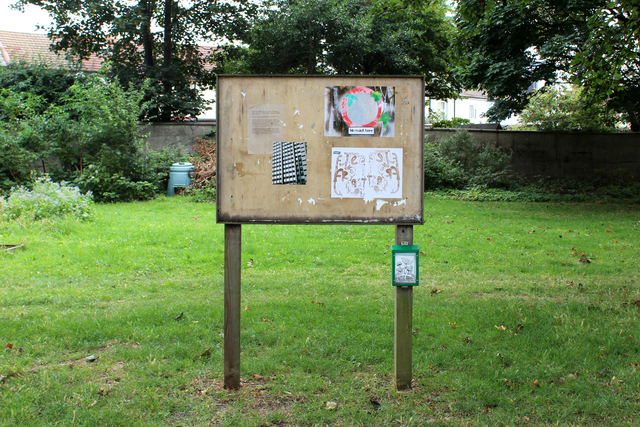 This Fungus Press series was created by us, the Turf team! Find out more about us at the Artists page.
Documentation