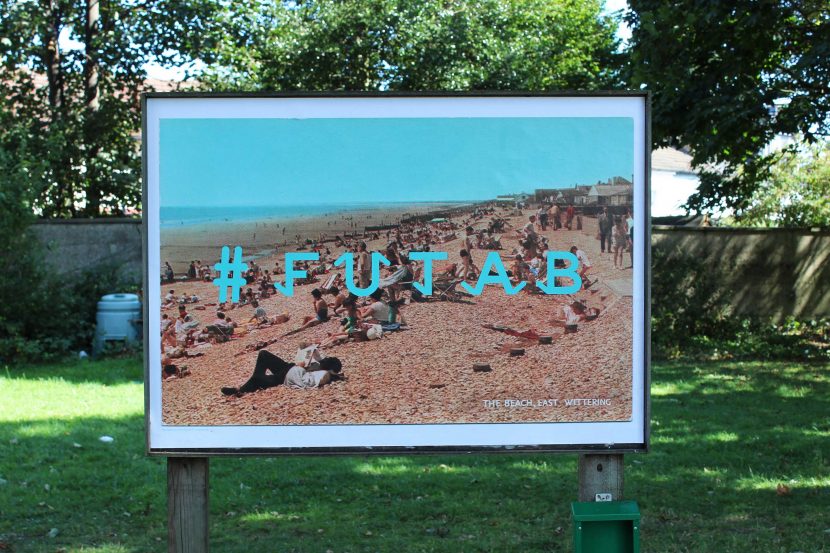 Ruth Beale is a London-based artist with a long-standing interest in collaborative production, exploring implications in culture, governance, social discourse and representation. Ruth is a founding member of the international performance platform Performance as Publishing (pp) and London based artist collaboration The Alternative School of Economics (ase), Co-Chair of Lewisham Arthouse artist cooperative and member of the feminist f*choir. Recent exhibitions and performances include; All the Banners (Silent), Mansions of the Future Lincoln (2019); Speaking to the City, Phytology, London; 350m for the NHS, fig futures, Grundy Art Gallery, Blackpool; The Britishness Project, Firstsite, Colchester; House of Wisdom, Bonnington Gallery, Nottingham (all 2018); and School for Commoners, Festival of Radical Fun, Museum of London (2017).
Documentation 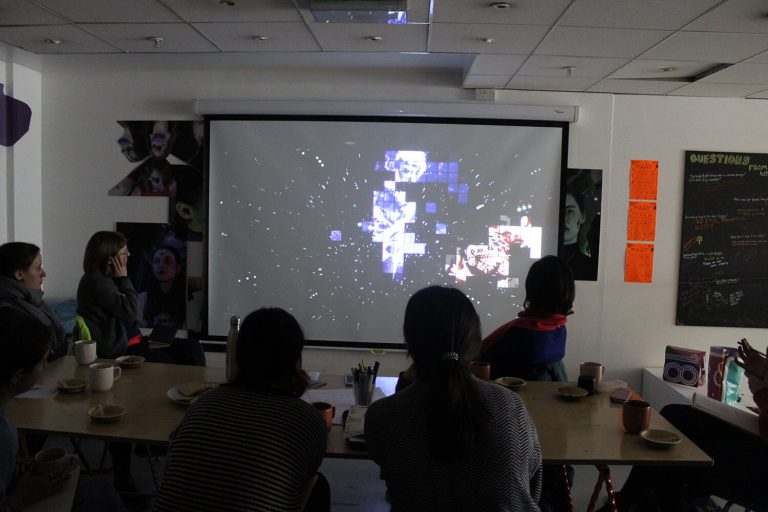