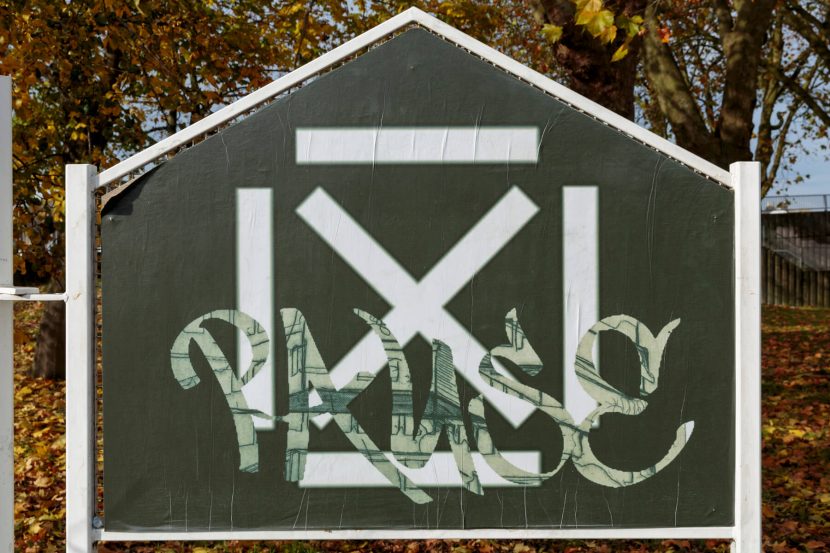 Matt Gee studied his MA at Wimbledon College of art in 2012. He works in a variety of mediums including, painting, sculpture, collage, printmaking and photography. The work mainly looks at the Anthropocene through a materiality-led practice, using themes of consumption and hovering over the ambiguity between natural and artificial object. Recent solo shows include Gallery 286 and Husk in London. Since lockdown he has been working on collaborating remotely with artists and art students and working on self-led community projects in collaboration with them.
Documentation