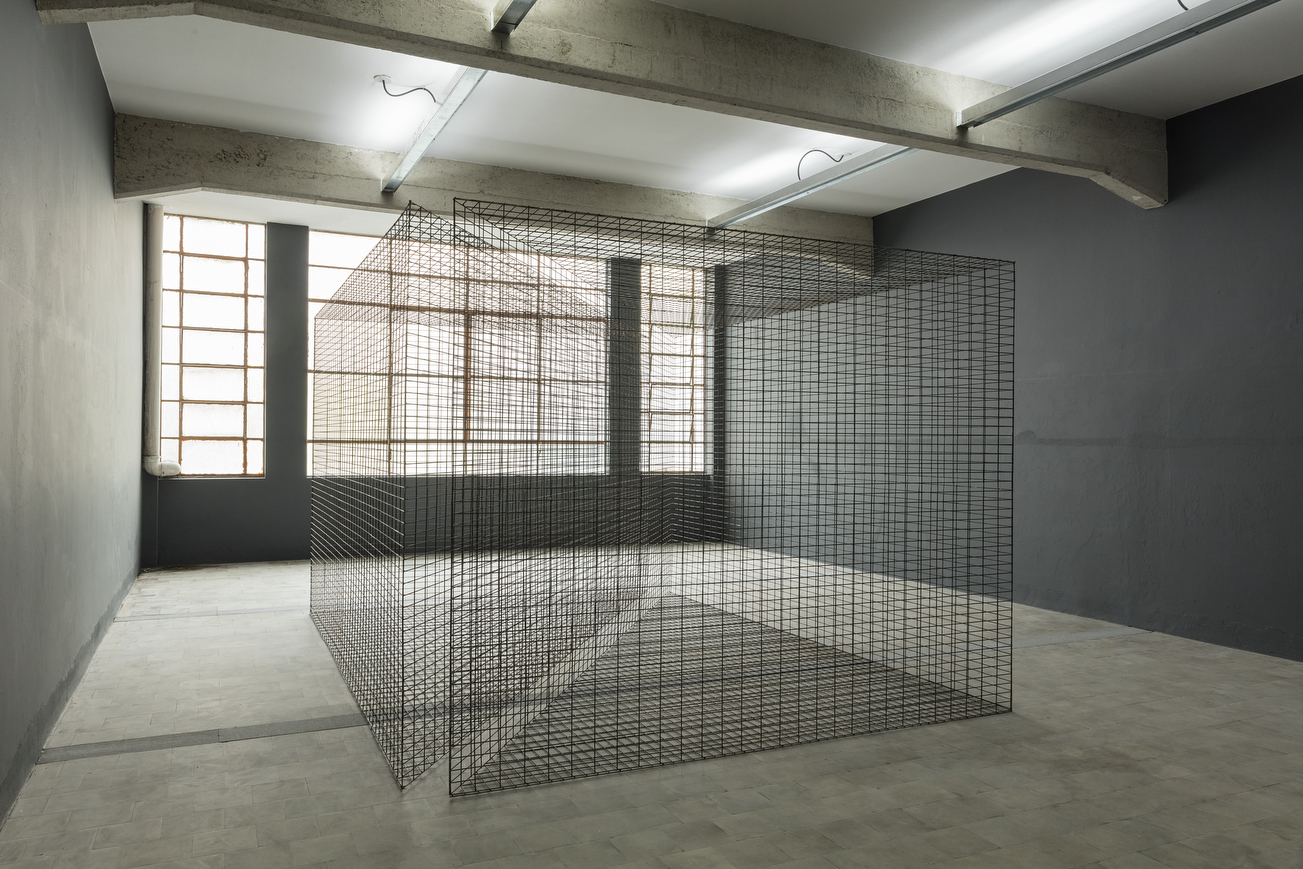 Join us for the performance of a new work from 'godfather of British performance art' Stuart Brisley, following on from his work Next Door (the missing subject).
Previous
Next

Join us for the performance of a new work from ‘godfather of British performance art’ Stuart Brisley, following on from his work Next Door (the missing subject).

Brisley has a sociopolitically engaged practice spanning 70 years, with a consistent ‘desire to challenge… established cultural expectations‘. Through his highly influential performance practice, ‘Brisley engages the audience and establishes a dialogue of action and reaction that induces a release from conventions of social behaviour.’

“This work follows on from Stuart Brisley’s Next Door (the missing subject), [https://vimeo.com/44627473] a durational performance, installation, sculpture, painting, journals, sound, and film, all organized around a (non)event: an interregnum (2010-2013).

The kind of interregnum Brisley has in mind is less about transitions but more about periods of politico-historical impasse. Looming in the background is Antonio Gramsci’s brief comment on the interregnum, written while imprisoned by the Italian Fascist regime in the late-1920s. The entry, like much of what is now known as the Quaderni del Carcere (The Prison Notebooks), reflects on Italian politics following the First World War, specifically when it became apparent that existing ideologies were no longer historically valid, and yet no clear alternative presented itself to the working class and peasantry. During this period, Gramsci argues, the “historically normal solutions” are blocked, resulting in a political milieu in which ruling parties “dominate” through force rather than lead ideologically (Gramsci anticipates Louis Althusser’s important distinction between Repressive State Apparatuses and Ideological State Apparatuses). The dominant regime’s reliance on repressive tactics exacerbates the alienation the masses feel from their rulers and ruling ideologies: “physical depression will lead in the long run to a widespread scepticism, and a new ‘arrangement’ will be found.”

Not-knowing is a form of knowing. “The death of old ideologies,” Gramsci explains, “takes the form of scepticism with regard to all theories and general formulae; of application to the pure economic fact (earnings, etc.), and to a form of politics which is not simply realistic in fact (this is always the case) but which is cynical in its immediate manifestation”

This performance will use base materials and their repurposing in a new form. Far from recycling, materials are used to make visible a process, a dynamic, and a tension.

As Brisley puts it “solid in part but also deceptively unstable” the performance also acts as a meditation, requiring a sensibility for perceiving and living with “movement at rest.”” 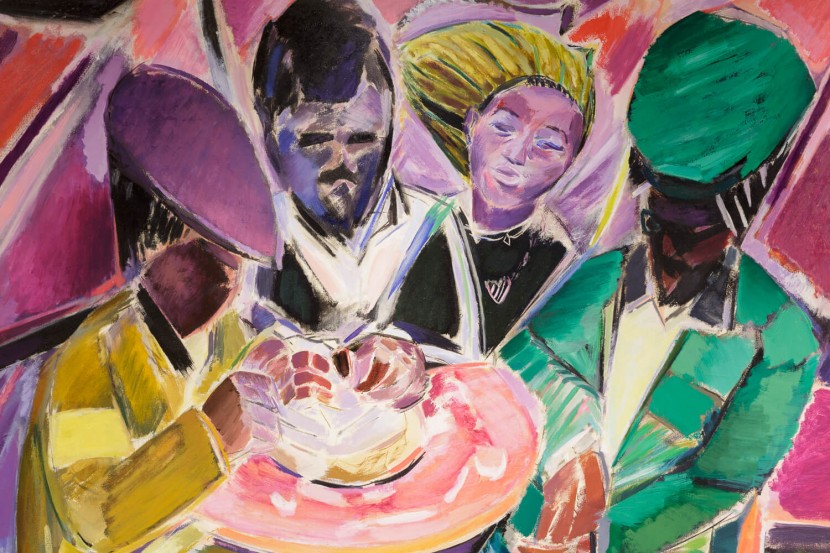 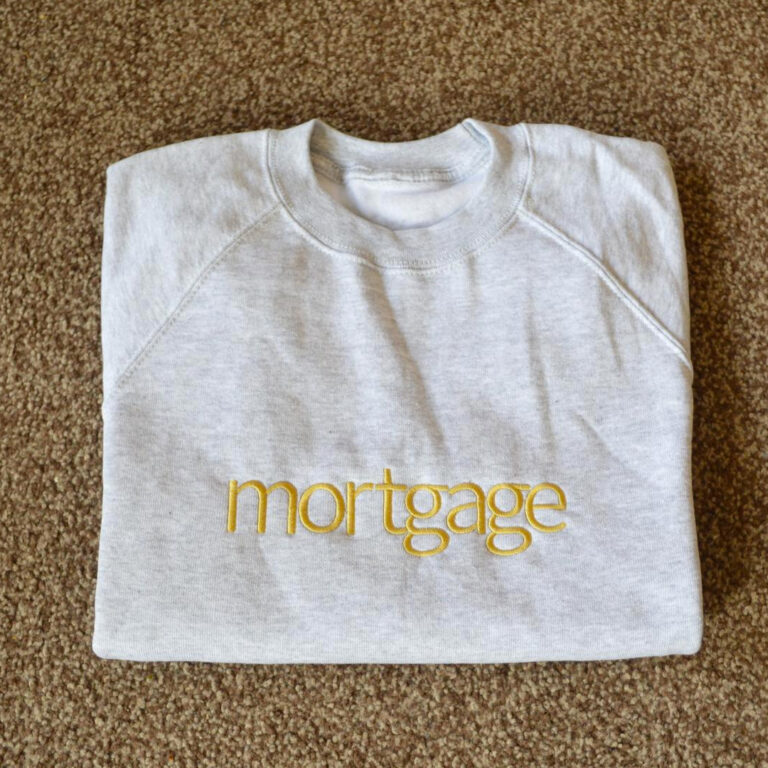 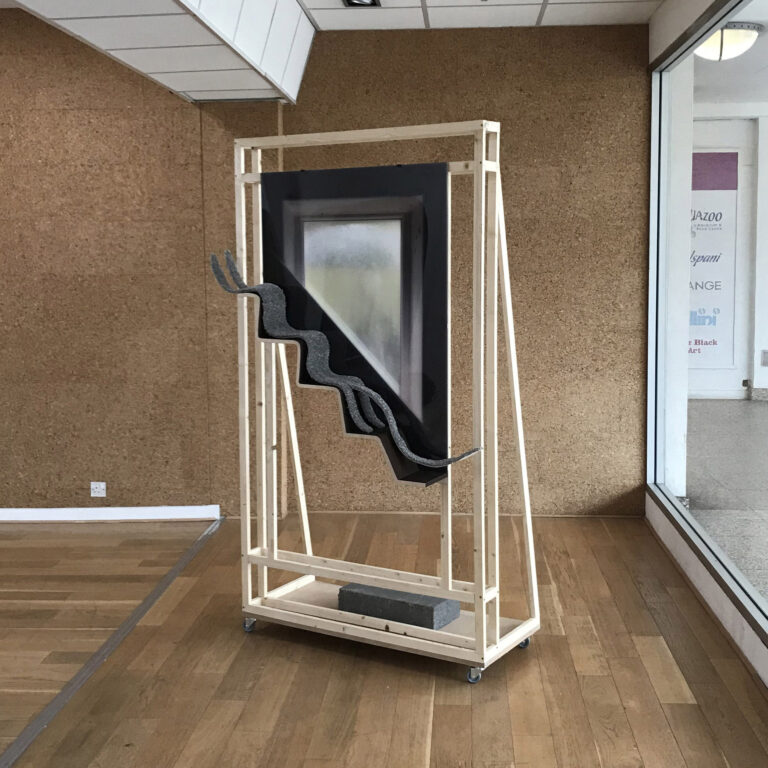 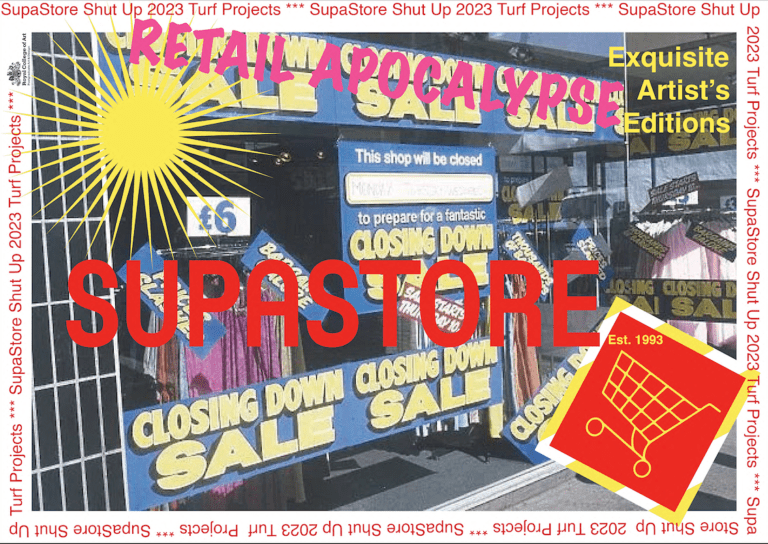 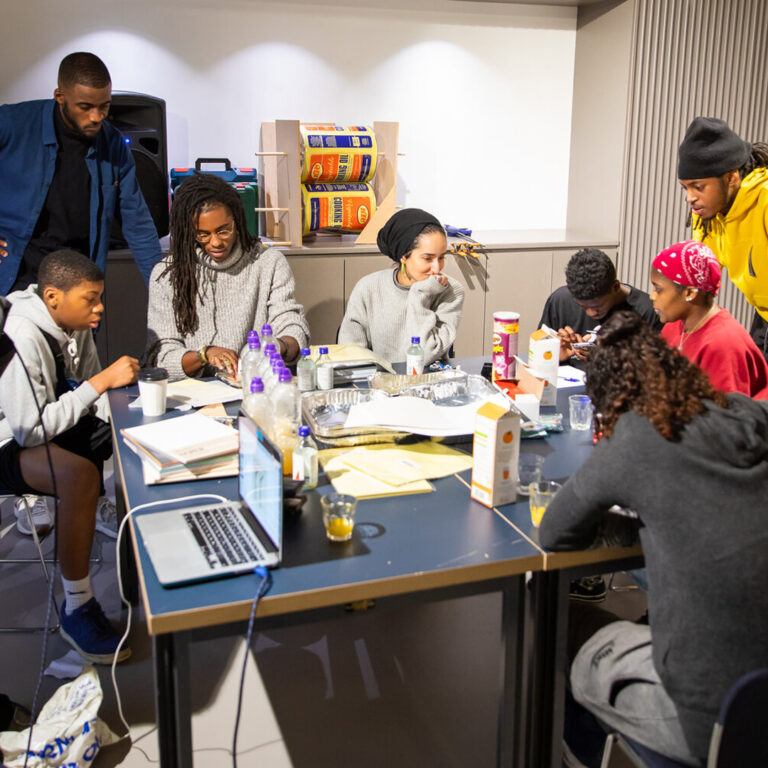