An online screening of Cultural Field followed by a discussion between artist Rosa-Johan Uddoh and curator Jessie Krish about the project.

Cultural Field is a new artist film developed by Rosa-Johan Uddoh, directed and produced by Louis Brown and Jos Bitelli (East London Cable) and performed by 12 female, non-binary & trans footballers, activists and performers. It is Uddoh’s most ambitious film project to date, made with over 30 collaborators, including: headwear designer Leo Carlton, graphic designer Rachel Sale, director of photography Lou MacNamara, with sound by Joe Namy and Toby Burroughs, animation by Bitelli and edited by Brown. The premiere of Cultural Field at the Whitgift Shopping Centre in partnership with Turf Projects, is presented alongside a public programme and new commissioned Fungus Press billboards by Uddoh, that extend the film’s exploration of public and private space – of Turf – beyond the shopping centre, in local green spaces.

Read more about the film and project in full here. 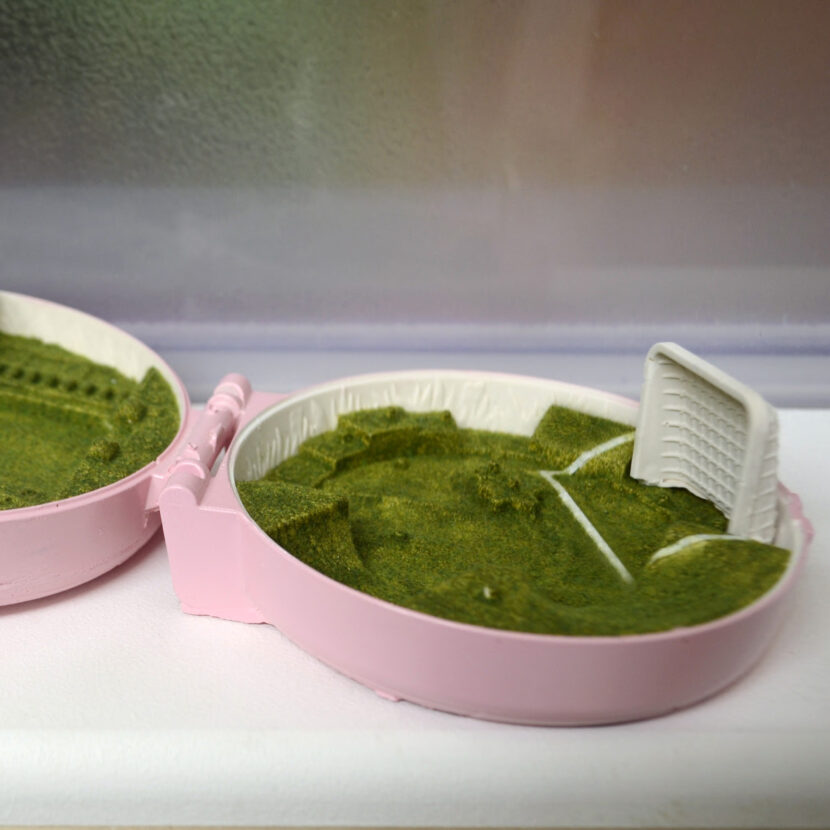 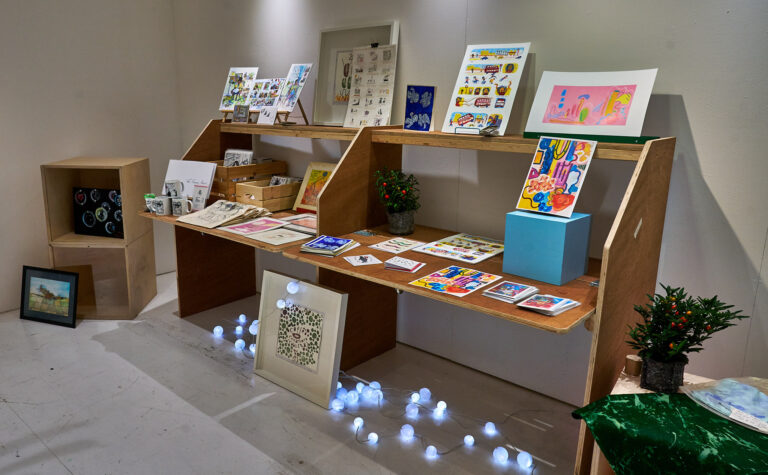 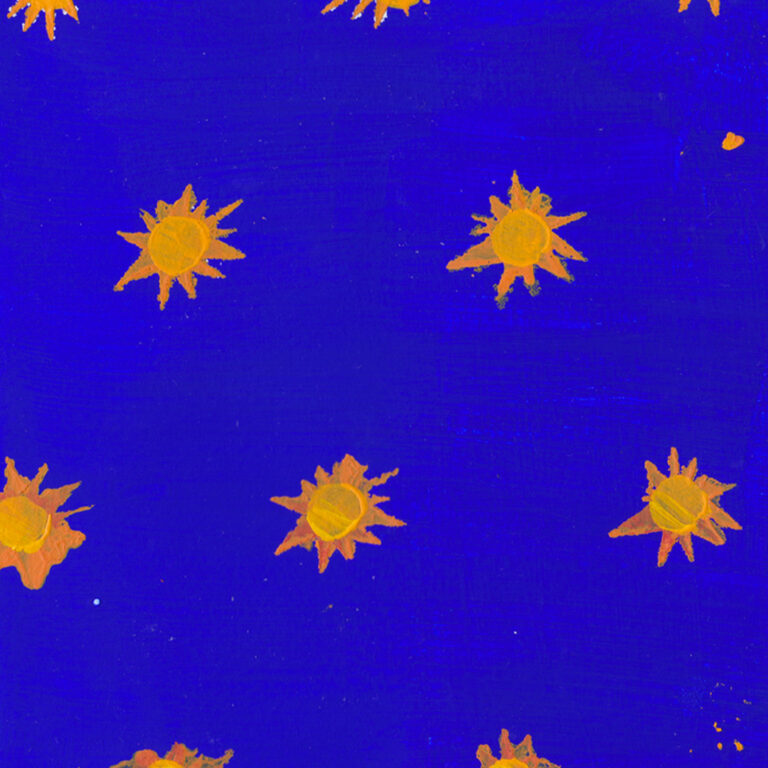