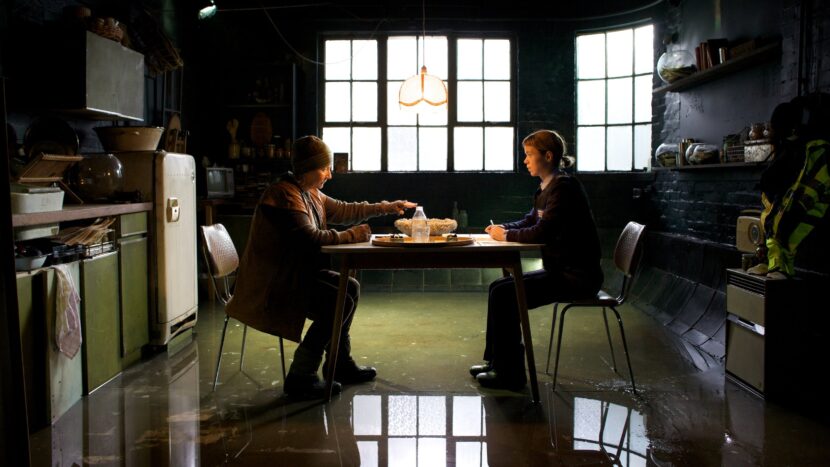 Aoife is currently on maternity leave 👶 Croydon-born and Forest Hill-based, I’m one of the Turf founding members brought together by Alice Cretney in 2013. After a stint as Turf’s chair of the board of trustees from 2016 – 2018, I rejoined the Turf team as Projects & Operations manager in 2021, overseeing all things […] 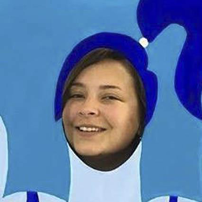 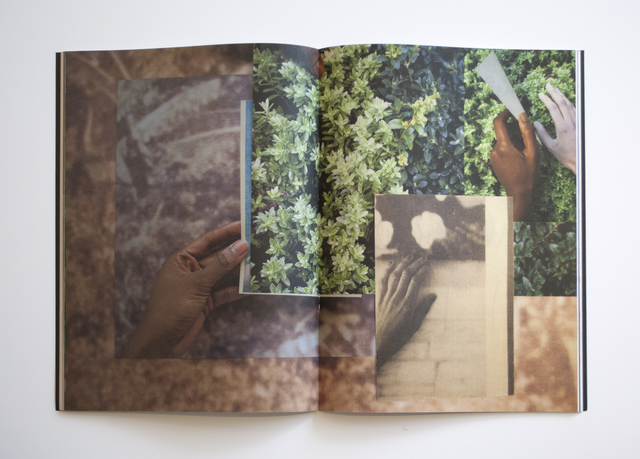 to have and/or to hold holding space leaning against or holding a slow space in the hold navigating or processing fast paced   IMAGES Carefully Cleansed of Labour and Softened by Cooking, Compressor Projects, London 2018 After Harry Jacobs: Green Fingers, feature in Art Licks magazine, Issue 20, 2017 After Harry Jacobs: Outside, Cypher Billboard, […] 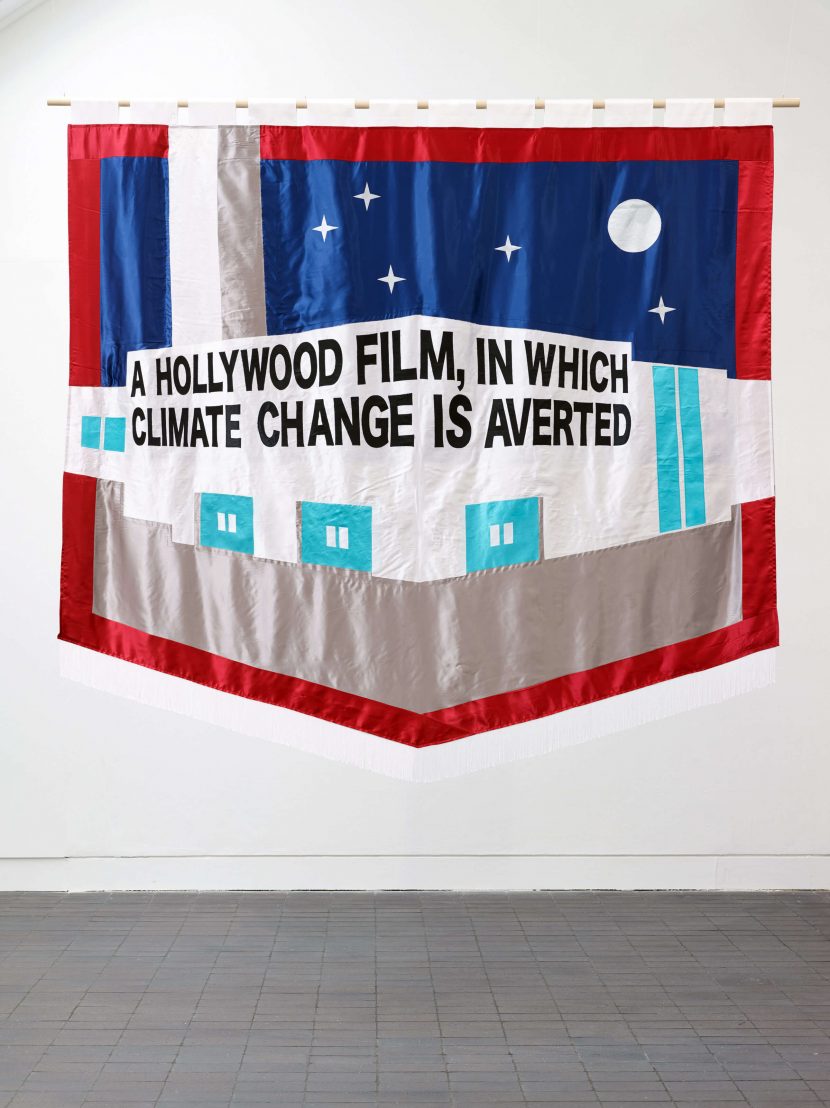 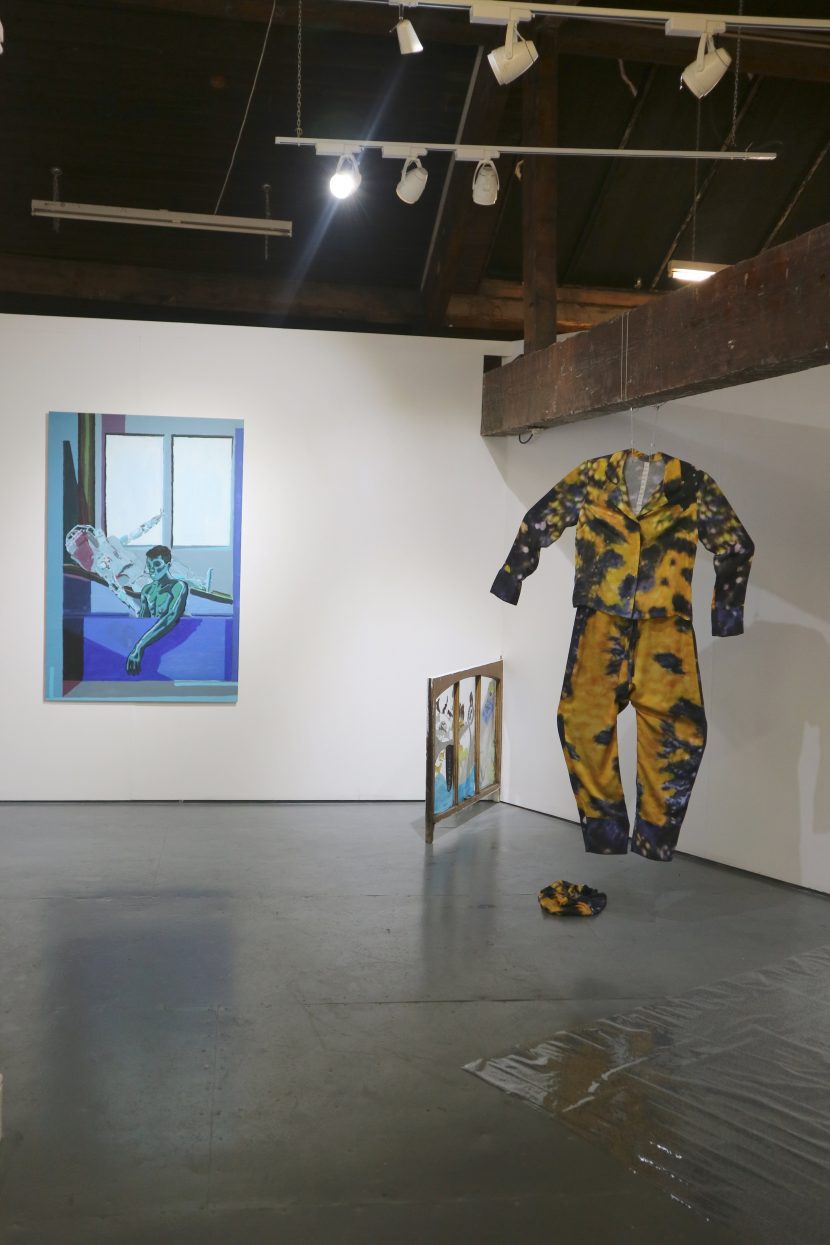 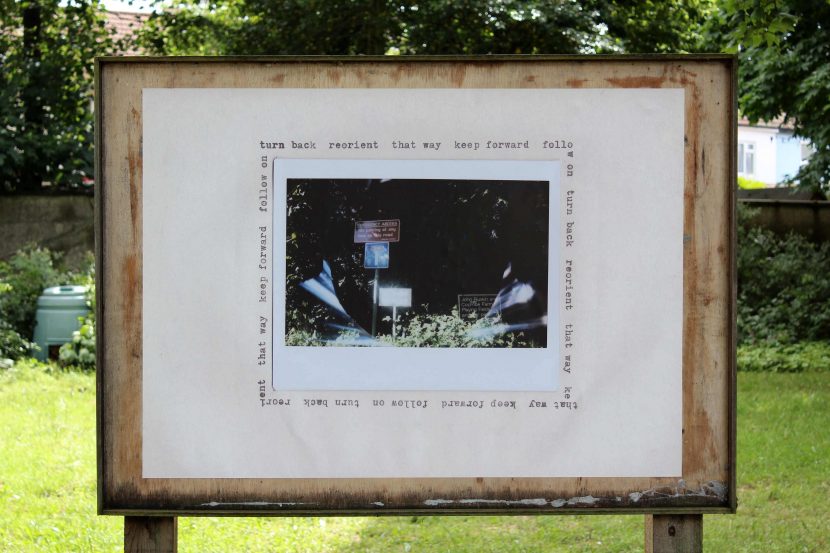 mandisa apena is a part-time vegan from south london, england. their work involves thoughts on dreams, nature, connection, and post-apocalyptic cannibalism. they work in poetry, sound and visuals. they are a Barbican Young Poet alumnus, and founder + host of poetry: hot 4 u (a queer poetry night in london). they also self-published a collection […]