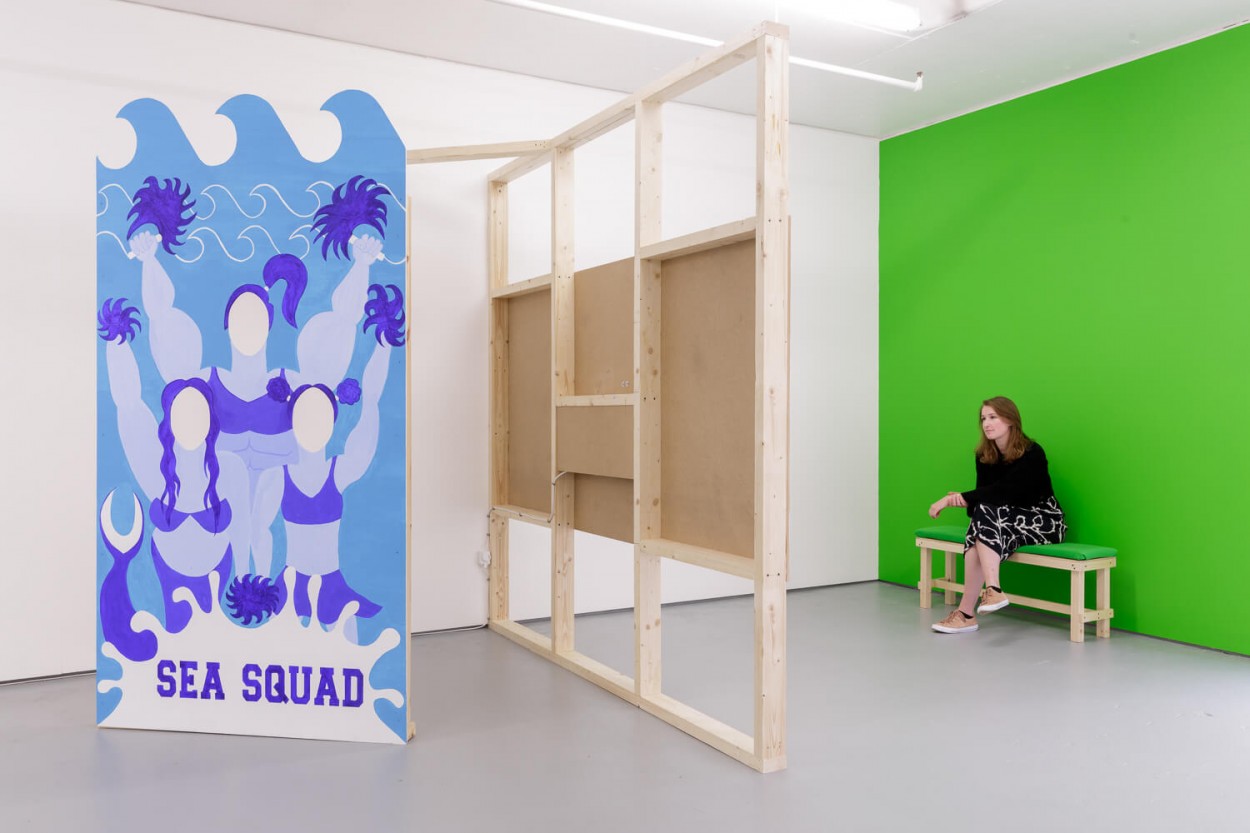 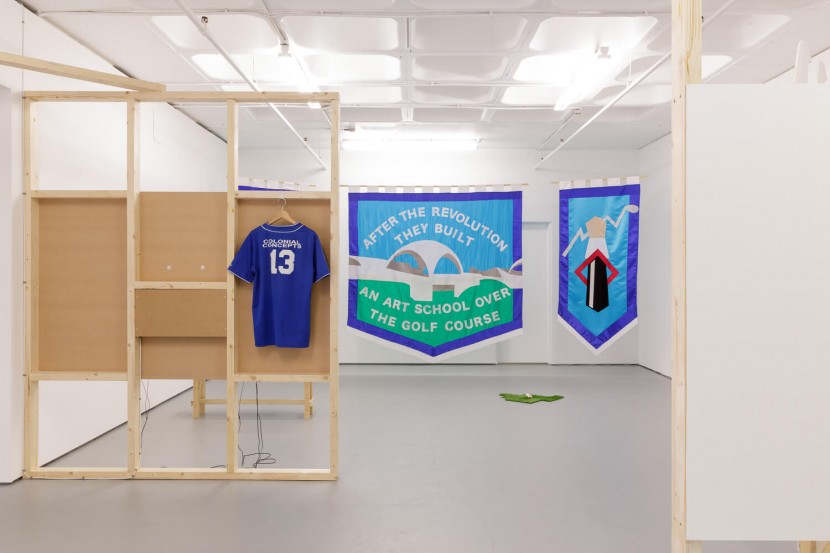 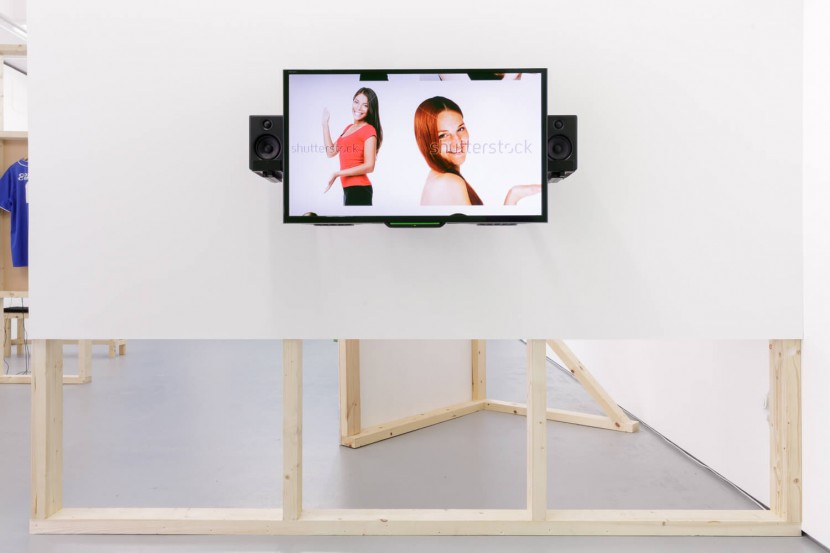 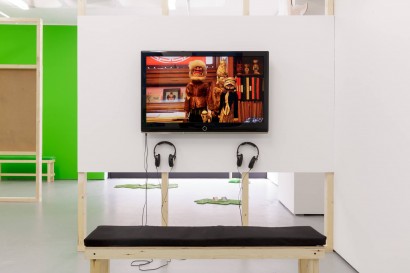 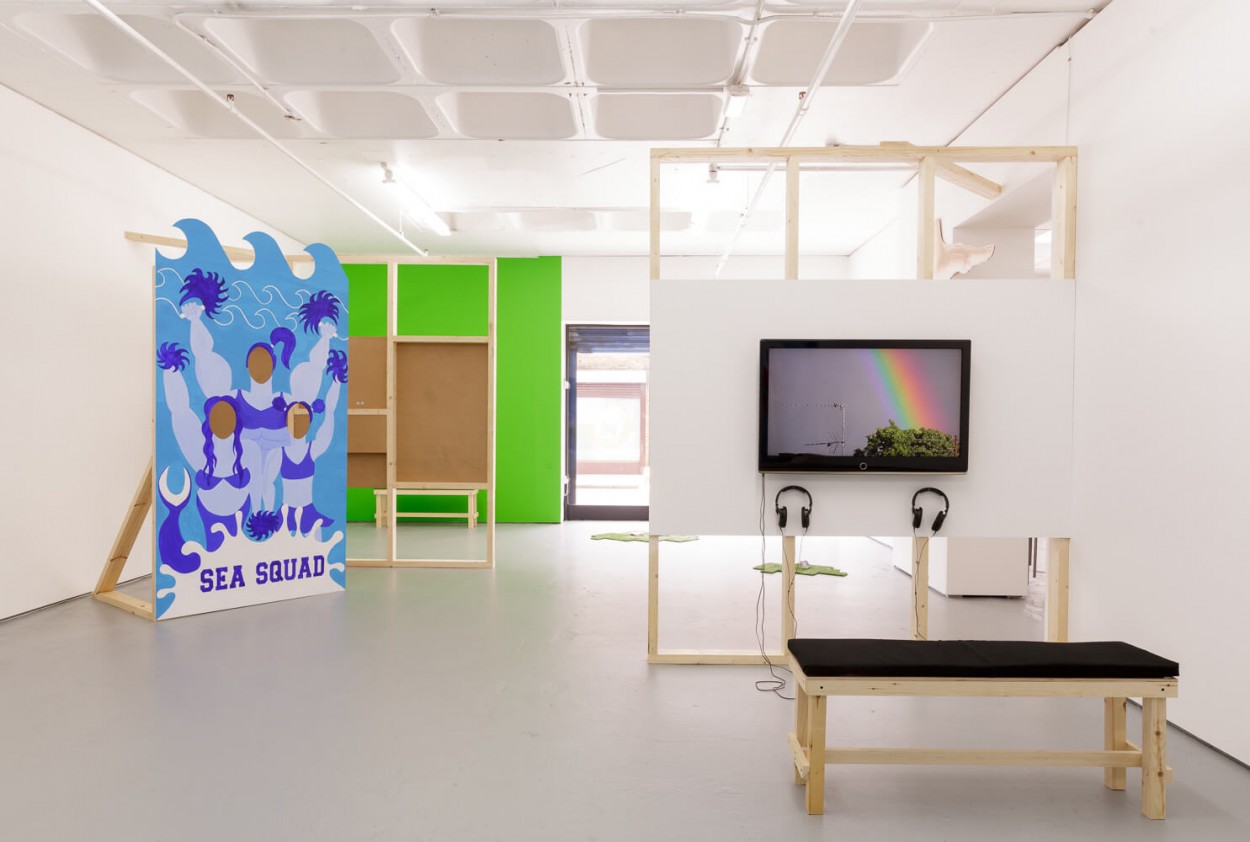 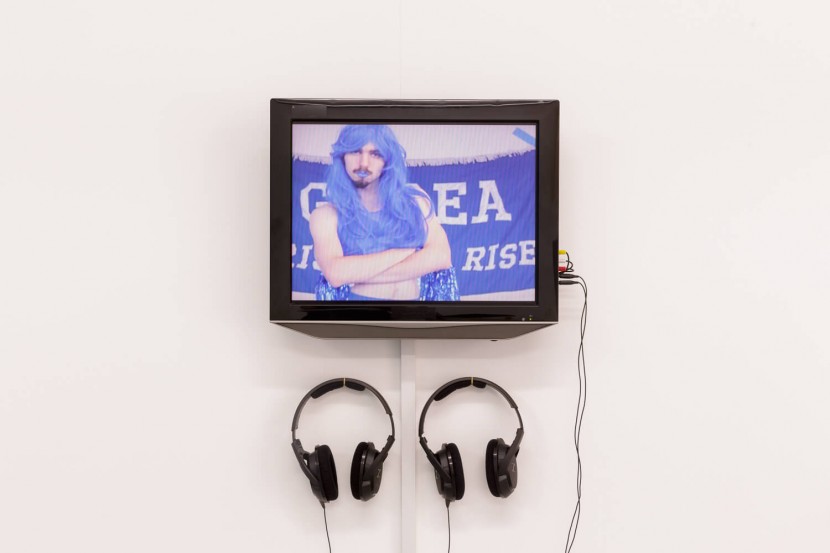 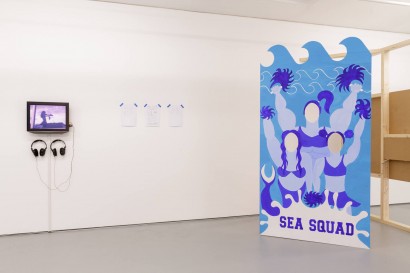 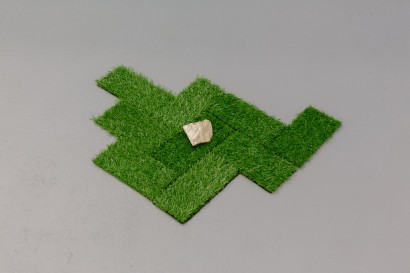 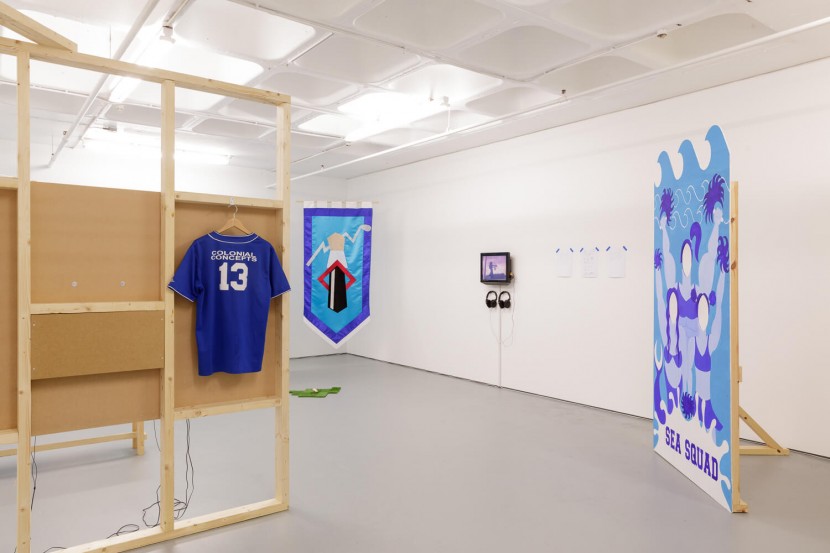 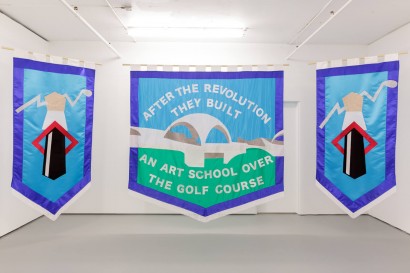 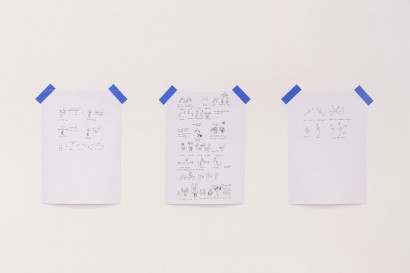 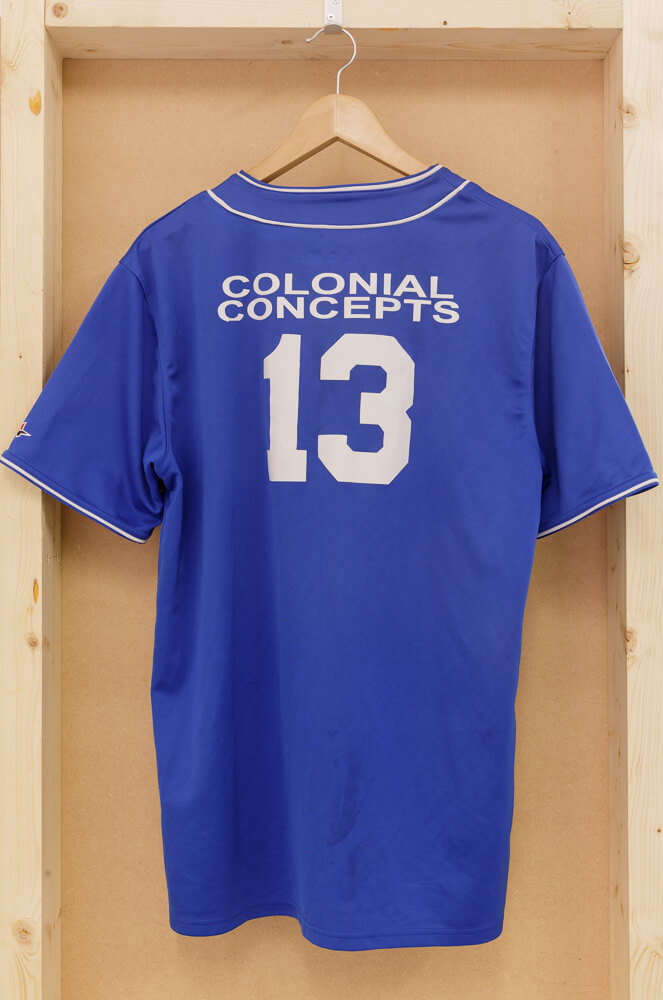 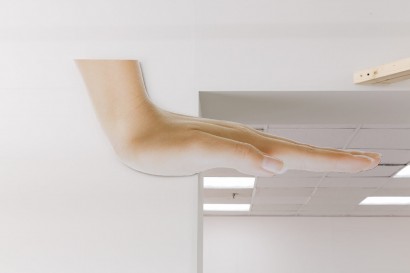 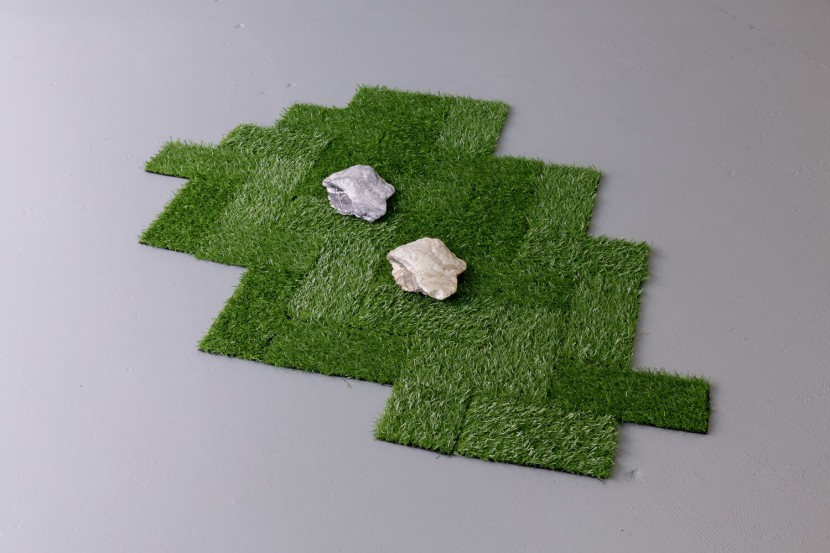 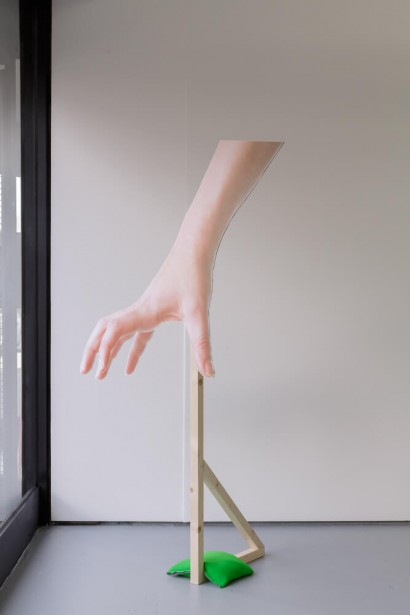 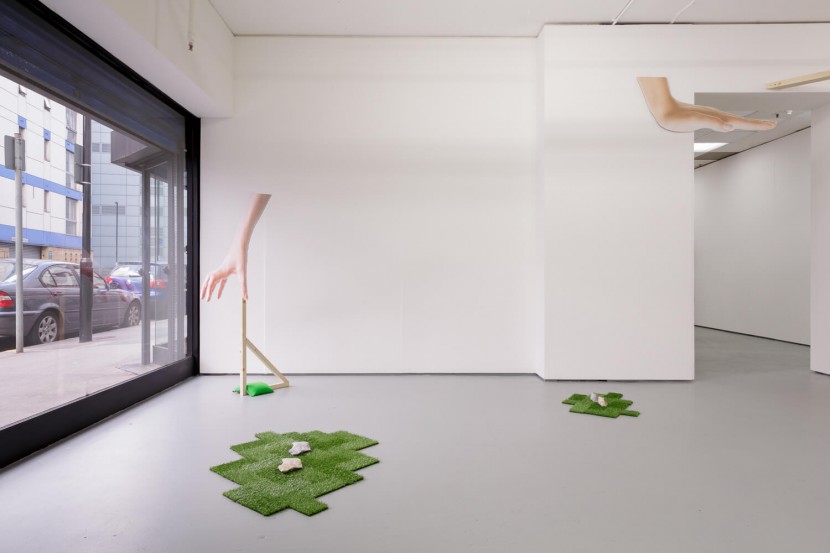 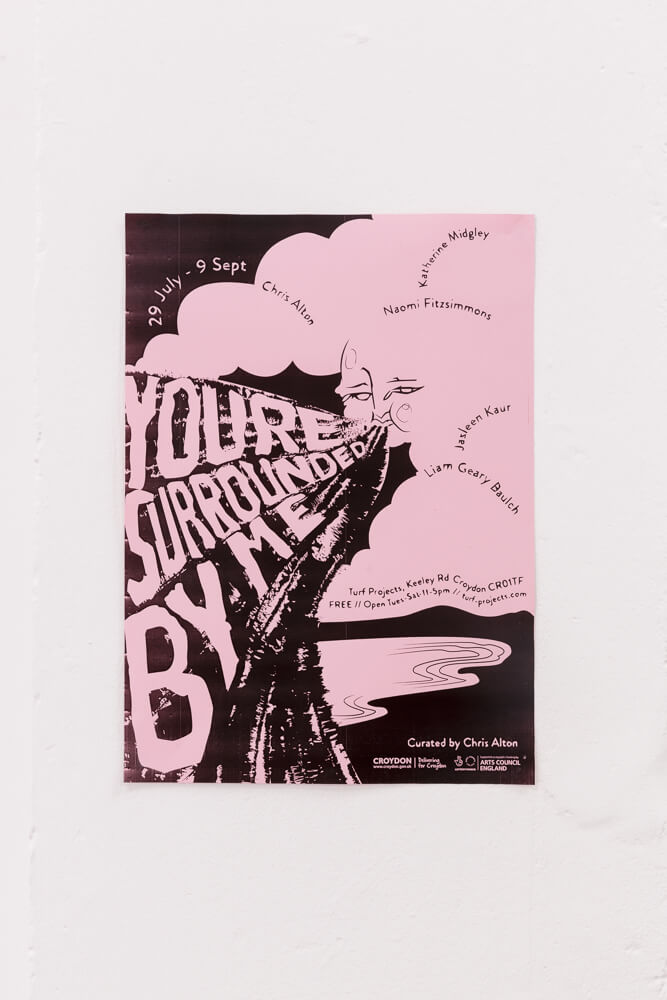 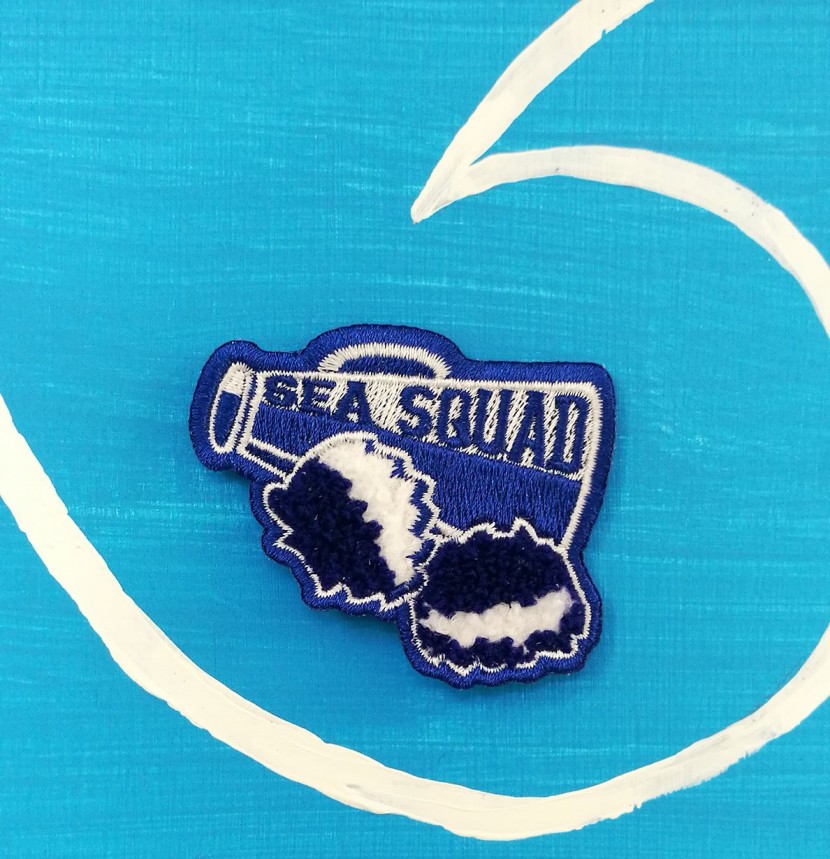 Chris Alton‘s (b. 1991, Croydon) recent commissions include; ‘Adam Speaks’, The National Trust, Croome, Worcestershire (2017); and ‘Keeley Round’, Turf Projects, Croydon, (2016). Recent exhibitions include; ‘Of the Sea’, The Historic Dockyard, Chatham; ‘Under the Shade I Flourish’, xero, kline & coma, London (both 2016); ‘Outdancing Formations’, Edith-Russ-Haus, Oldenburg; and ‘each other’, Wysing Arts Centre, Cambridgeshire (both 2015). Recent curatorial projects include; ‘Once More with Feeling(s)’, with Rachel Hill, Lewisham Arthouse (2015). He has been awarded the; Edith-Russ-Haus Award for Emerging Media Artists of the Sparda Bank 2015; Lewisham Arthouse Graduate Studio Award 2015; and Collyer Bristow Graduate Award 2014. He was selected for the Catlin Guide 2015. Alton is currently participating in Syllabus III (2017-18) and is a graduate of Middlesex University, London (2014).