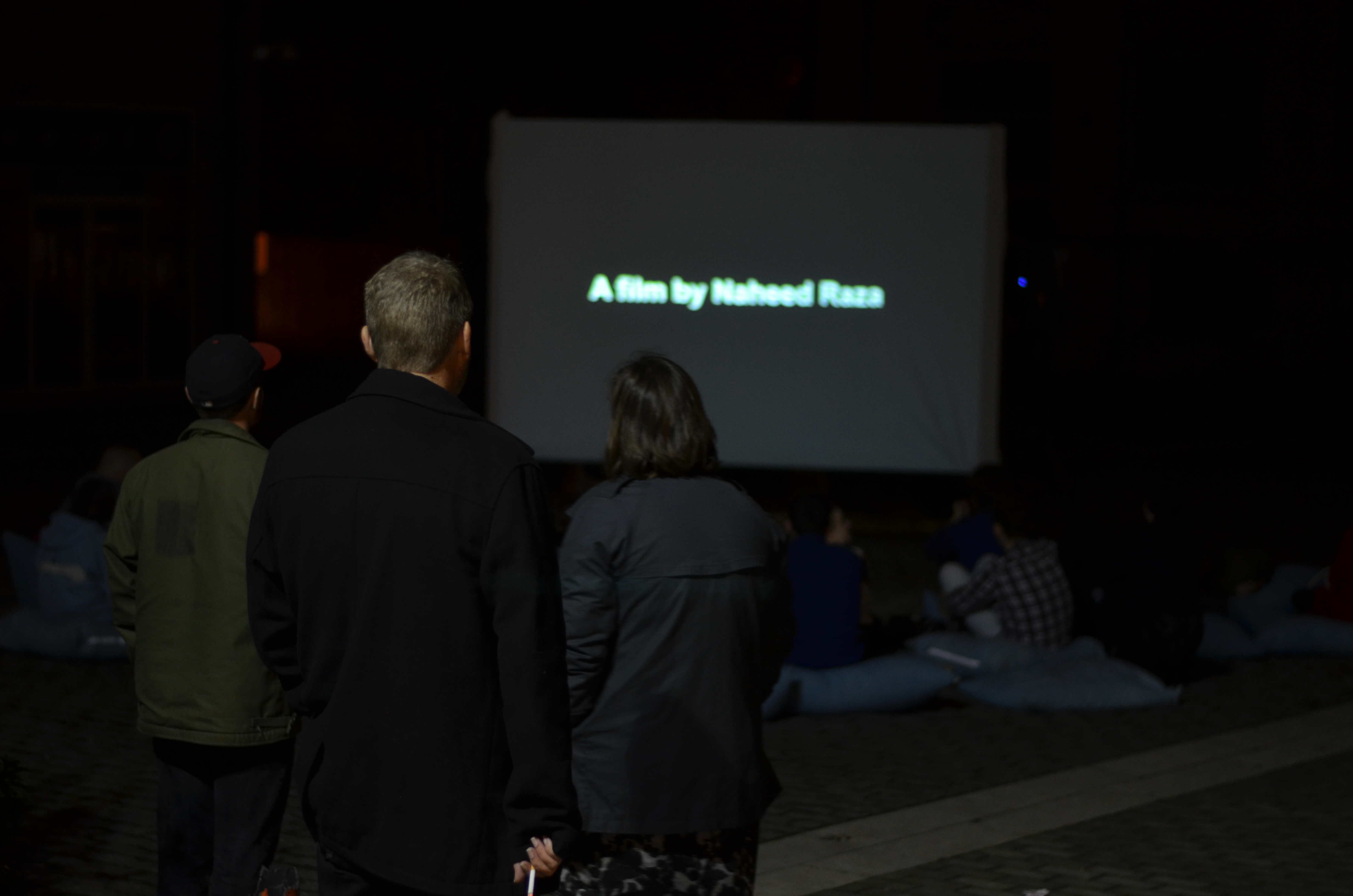 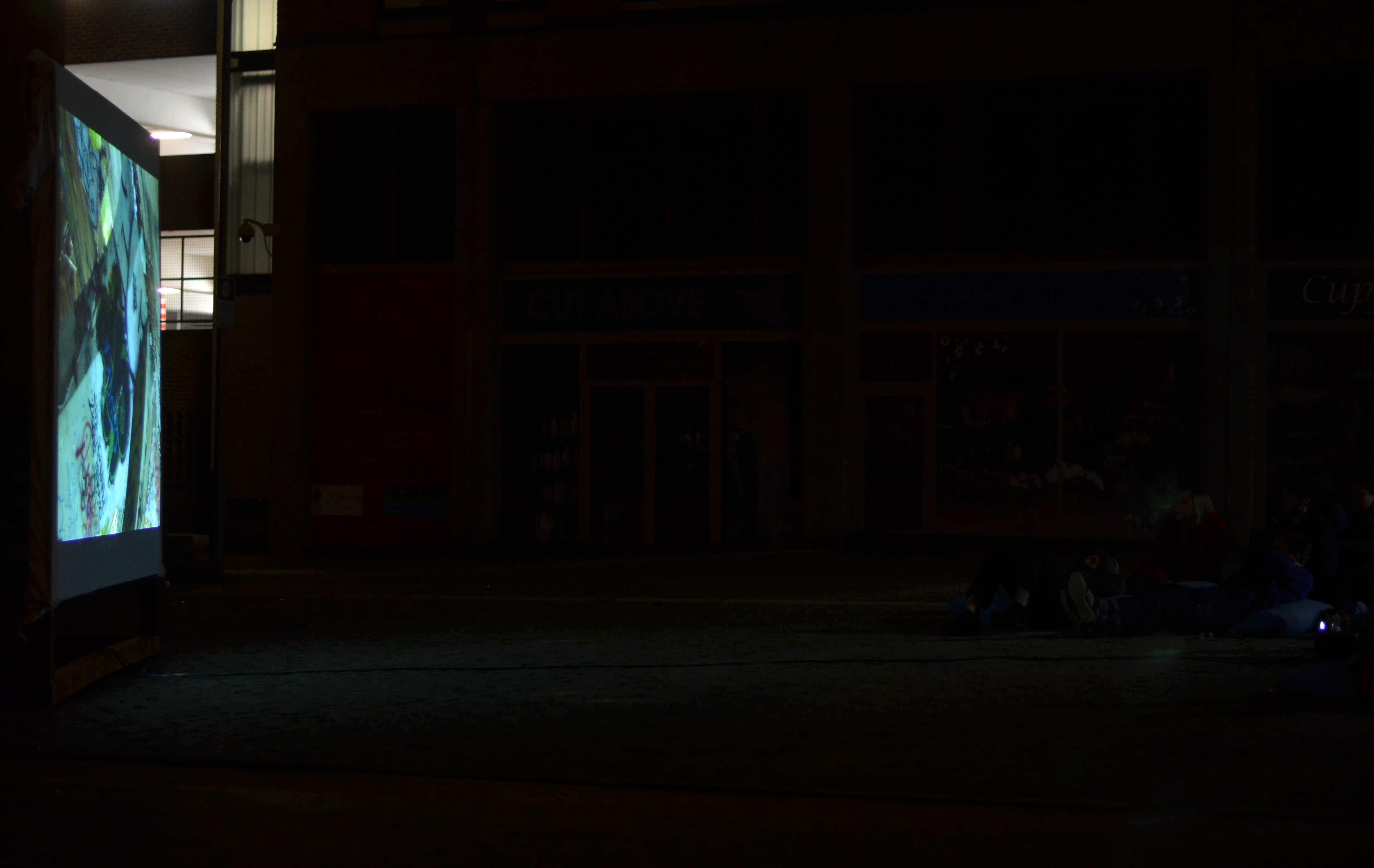 TURF Projects presents these free screenings that bring together a selection of artist films engaged in great mysteries and occurrences, innumerable, of living things and places. Both happening just steps from the River Wandle where John Ruskin referenced in 1870 as ‘suburbia’s unique, quiet cruelty to nature, and the idleness of mankind’ the films shift from the banal to the spectacular moments that happen in the corners of these spaces.

The programme will provide an interesting and diverse look at filmmaking within contemporary art practice and provide a great lead up to Croydon International Film Festival the following weekend on Saturday 25th October.

Wendleswurth coincides with the pasting up of the first in our ongoing series of artist designed posters in collaboration with Fungus Press.

All That is Alive Merely Evaporates – Sam Austen

Passage Upon the Plume – Fern Silva