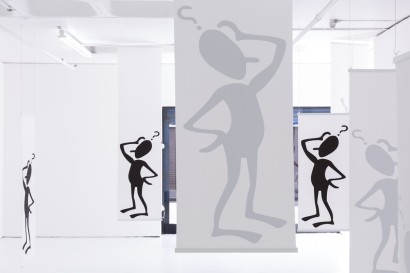 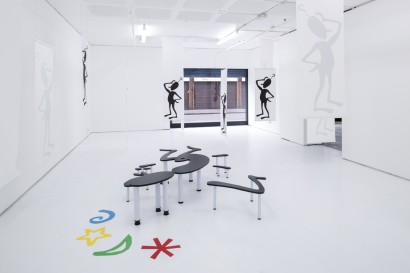 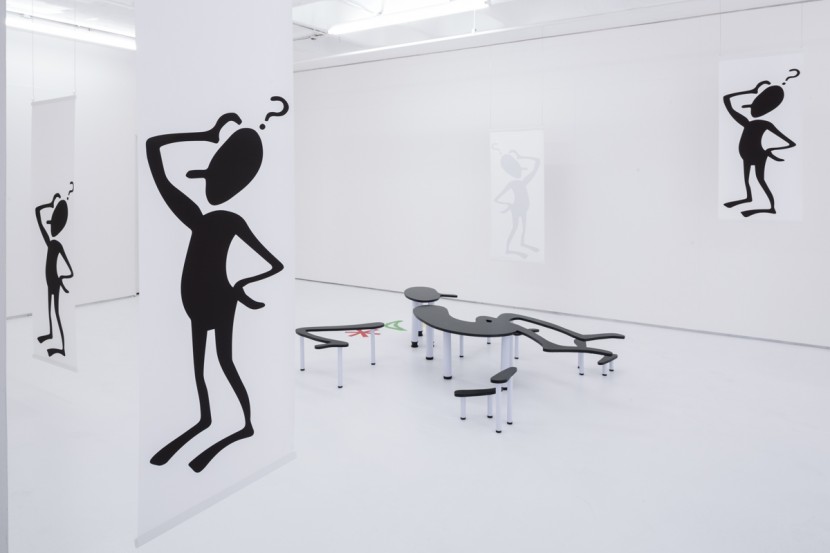 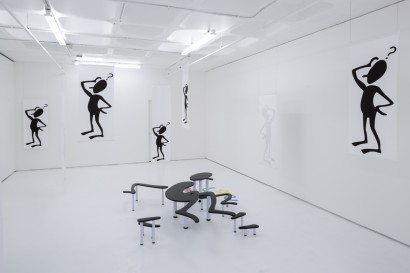 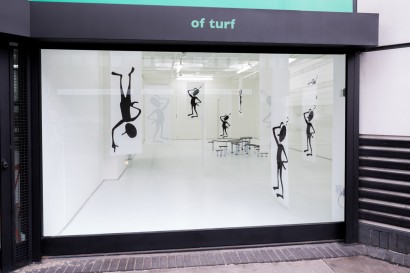 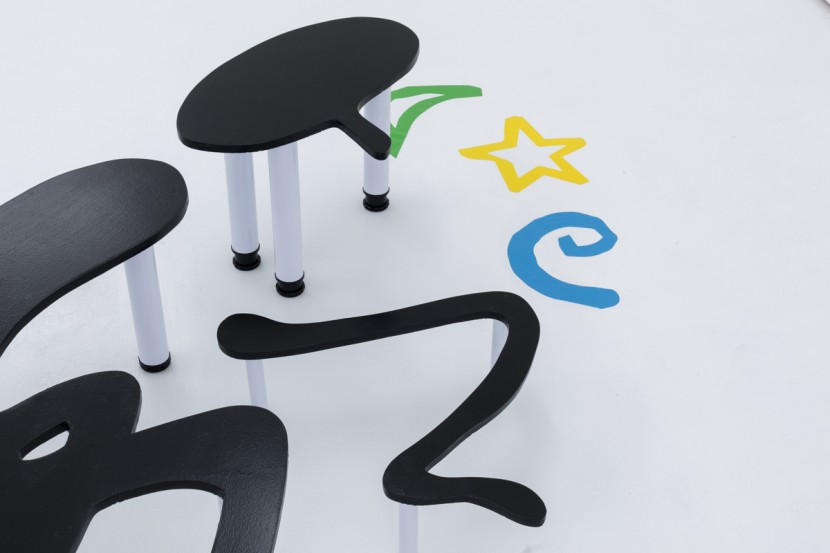 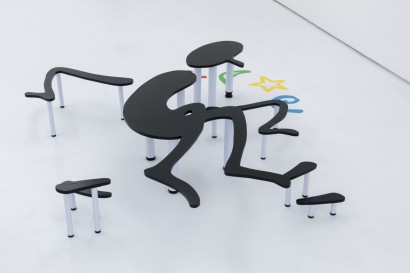 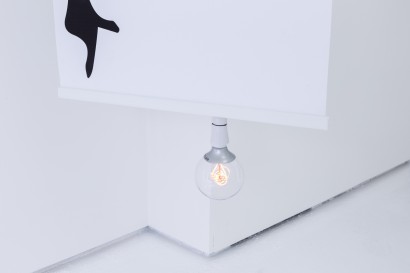 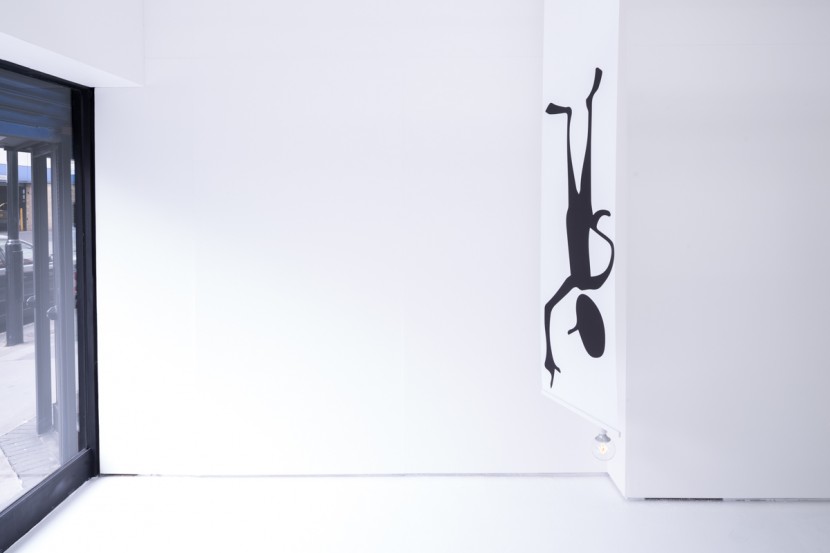 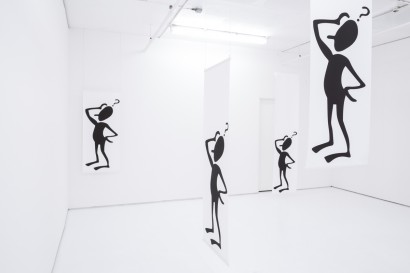 A solo exhibition from Paul Schneider // Curated by Tom Ellmer

Approximately 100,000 years ago, creatures not too dissimilar from you and I were producing the Earth’s oldest artworks known to date. Broadly speaking cave art would often depict scenes of hunting, whilst silhouettes captured gestures of fear, aggression and desperation.

‘Images can be used like words, we can talk with them’ – John Berger.

Ways of Seeing directly refers to visual language that emerged in computer graphics in the late 90’s; Screen Beans were created to summarise and dilute complex emotions, using faceless, sexless and colourless 2D humanoid illustrations. Schneider talks of this technology as a significant point in his adolescence, these computer graphics being etched into his psyche, almost replacing text-based language.

With art viewers often being confused by their surroundings, Schneider attempts to empathise with the ‘outsider-viewer’. Confusion, annoyance and ‘eureka’ is replicated by the Screen Beans in perplexed, frustrated and despondent states. All whilst hovering through the reconstructed, document-like gallery space – transitioning from image to object ­– pondering their position, seeking demystification.

Schneider has reimagined a Screen Bean as an over-scaled functional table, with limbs floating at altered heights. 3D Interrobangs and asterisks enhance the Screen Bean’s emotional state, whilst also acting as seats to encourage congregation and discussion. Much like the Homo sapiens’ depictions, Schneider’s portrayal of humble gestures activates the stagnant Screen Beans, transforming them from pathetic beings into tools for perceiving.

Lives and works in London, UK