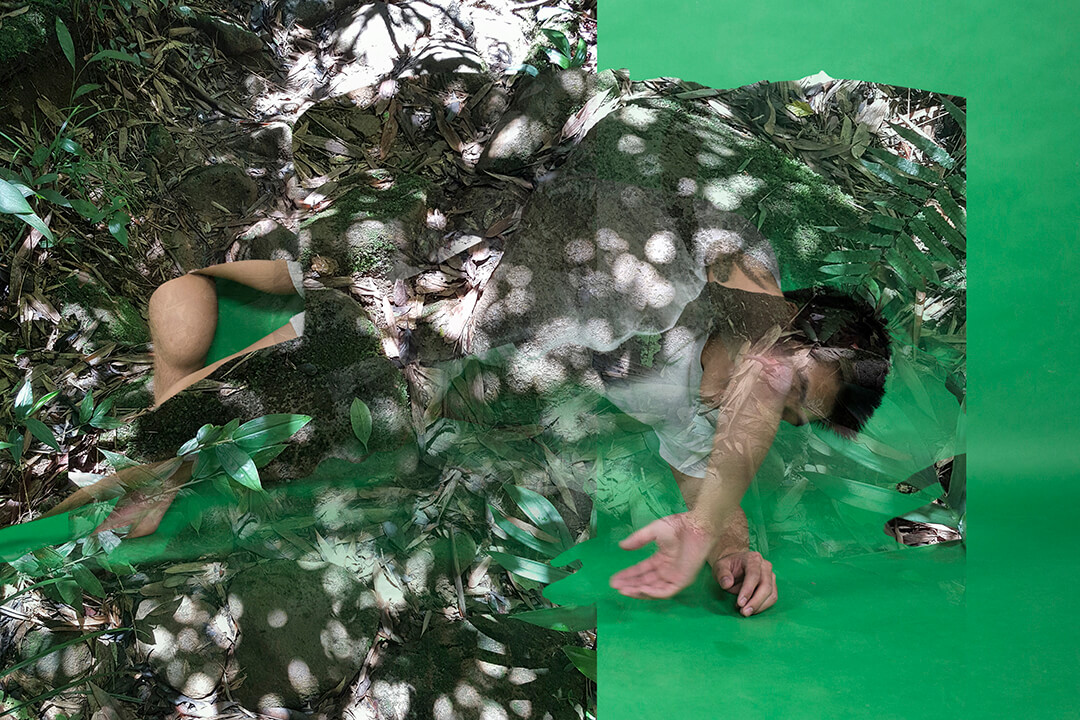 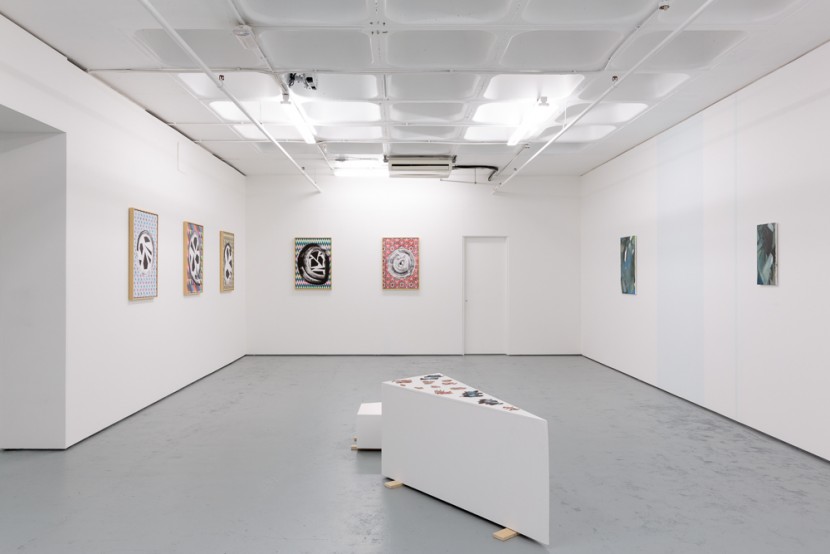 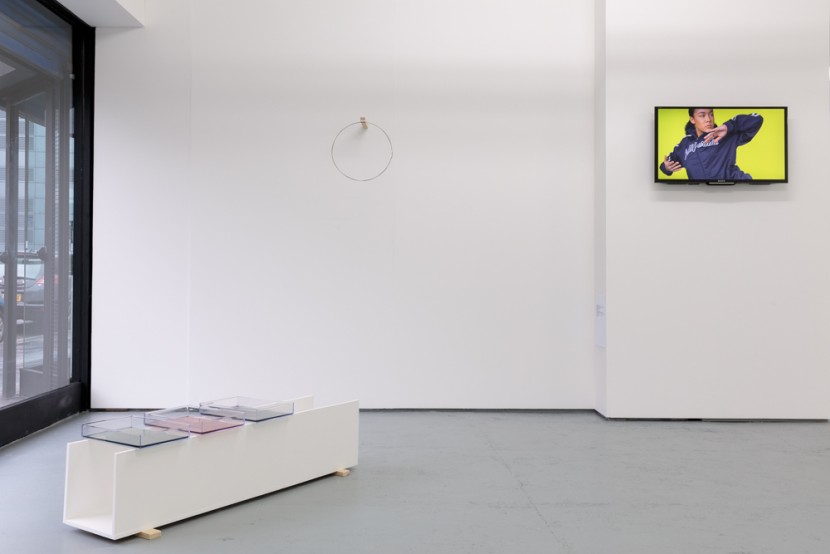 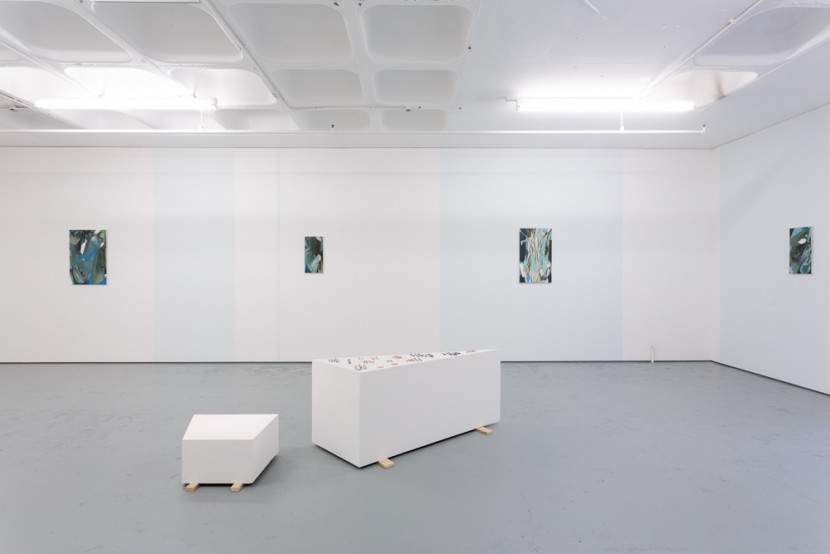 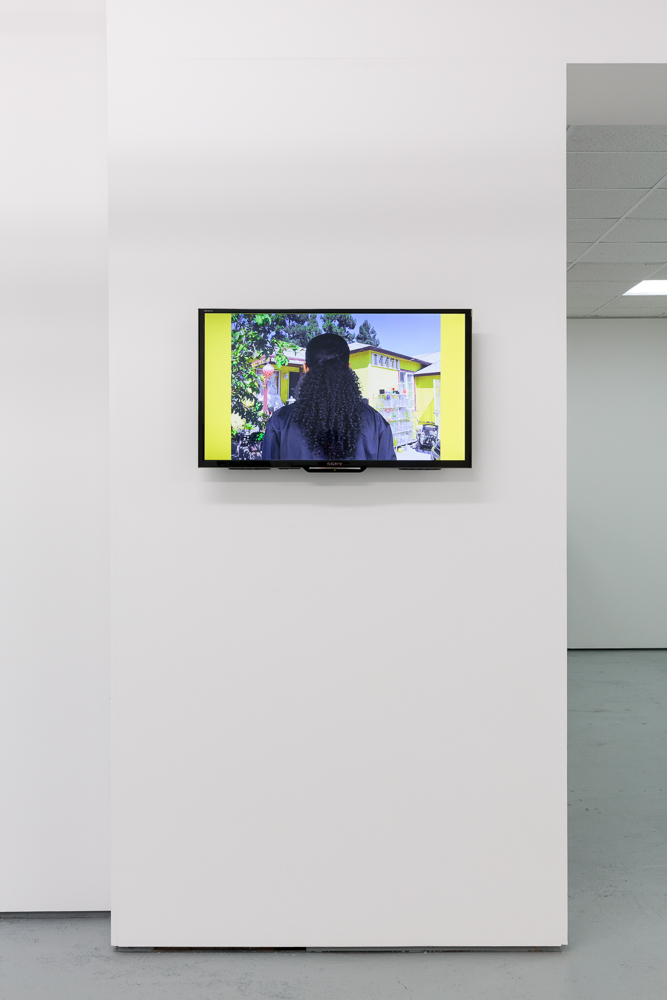 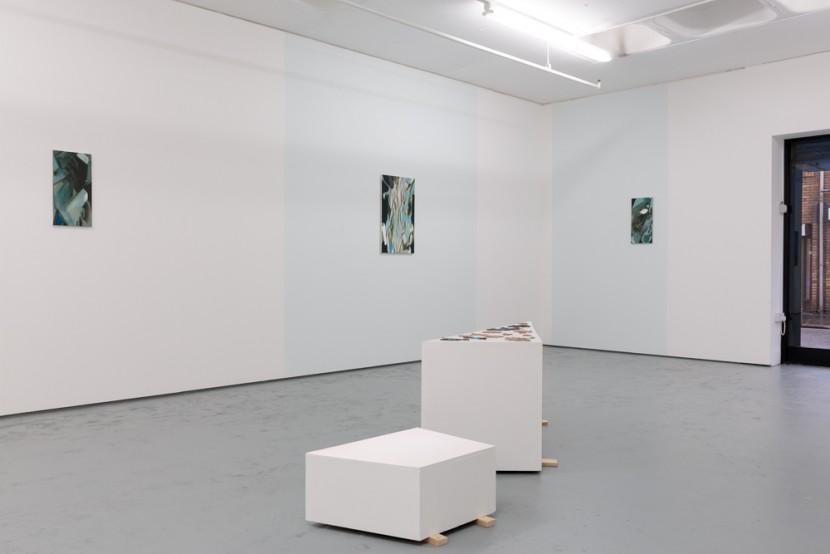 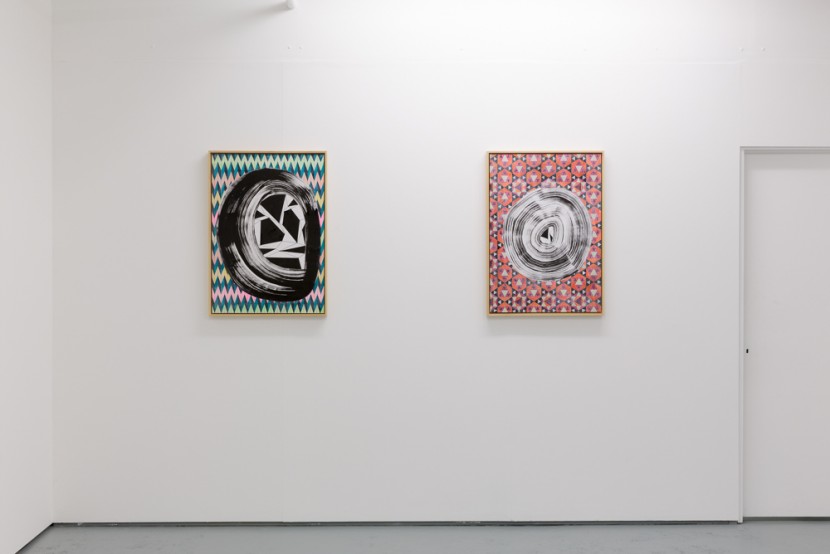 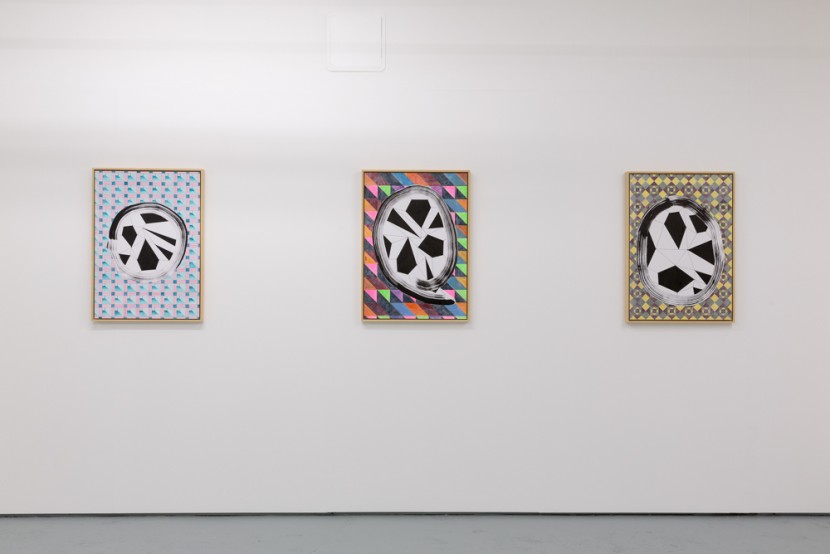 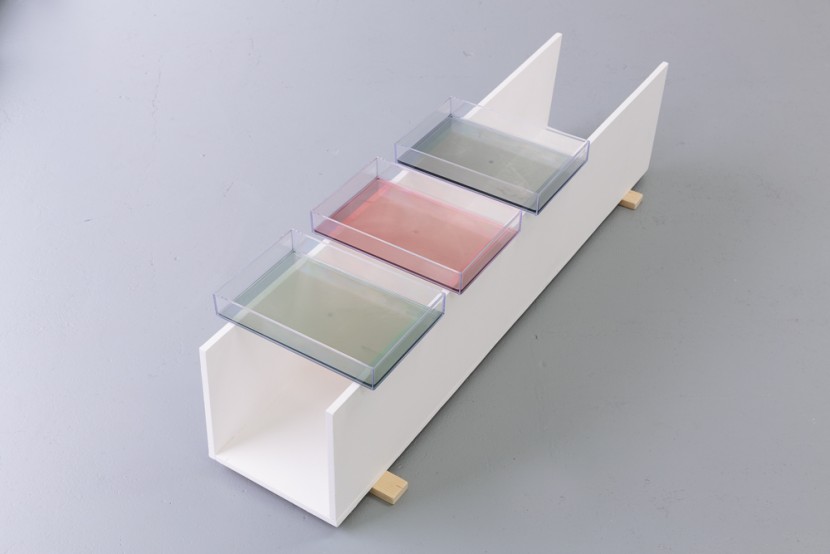 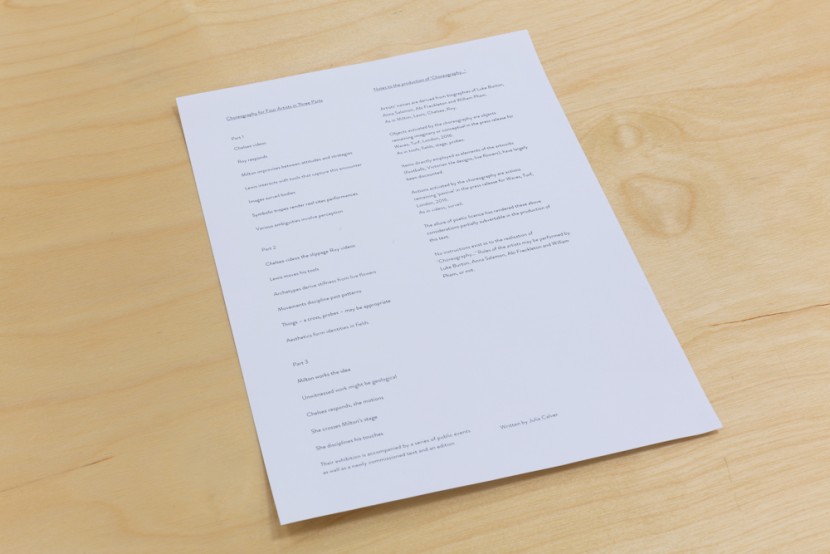 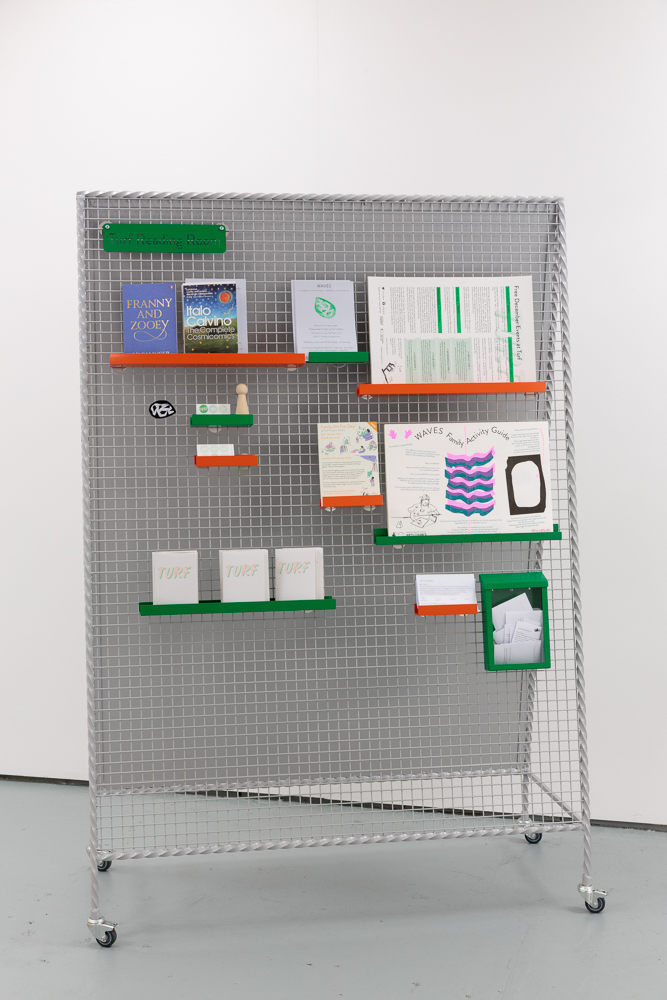 WILLIAM PHAM (born 1990, London) had a solo show ‘Unusual Weight’ at Hangar, Lisbon, Portugal (2015). He performed live as part of a conference ‘A place called home’ at Goldsmiths curated by Siyun Tang (2015). He has exhibited in group exhibitions at Hotel Elephant, London, Concourse Gallery, Vancouver, Lar, Brazil, Total Refreshment Centre, Dalston, Ha Ha Gallery, Southampton, Umea, Sweden, InQuabte, Brighton, St Georges Town Hall, London, Camberwell Space, London, Peckham Platform, London. He was awarded commissions at Economics Frontier Ltd and Guy’s and St Thomas’ Hospital Charity. Forthcoming projects include a residency and exhibition at Tropical Lab, Singapore (2016) and a group exhibition Premiums, Royal Academy of Art (2017). He was a recipient of a Gasworks International Fellowship Award (2015) and the CCW Artist Moving Image Award at the South London Gallery (2011). He is currently on a postgraduate diploma at the Royal Academy Schools (2018) and graduated from Chelsea College of Art (2013).