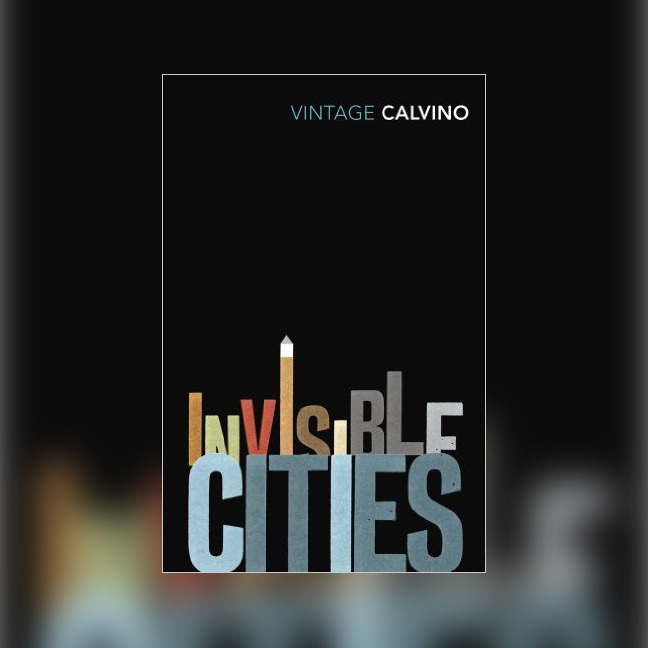 Join Turf for our reading group exploring unusual and unexpected themes relating to our current art exhibitions. We will be looking at ‘Invisible Cities’ by Italo Calvino and a short text, ‘Minimising: Nō Stage in the Forest, Toyoma, Miyagi, 1995-96’ from ‘Anti-object: the Dissolution and Disintegration of Architecture’ by Kengo Kuma.

‘Invisible Cities’ is a collection of imaginary architectures in the form of 55 prose poems, intertwined with a dialogue between two characters: Marco Polo and Kublai Khan. “Perhaps, Kublai thought, the empire is nothing but a zodiac of the mind’s phantasms”. Perhaps – many unusual cities are described, but do they also each reflect an aspect of Marco Polo’s native Venice? ‘Minimising: Nō Stage in the Forest’ follows the author/architect as he responds to a brief to create a theatre to stage Nō dramas in a small town in Japan. Nō is the oldest, regularly performed theatre art form in the world; it has fascinated and influenced Western dramatists such as Brecht and Beckett. Come and find out more about it as we discuss the book and text.