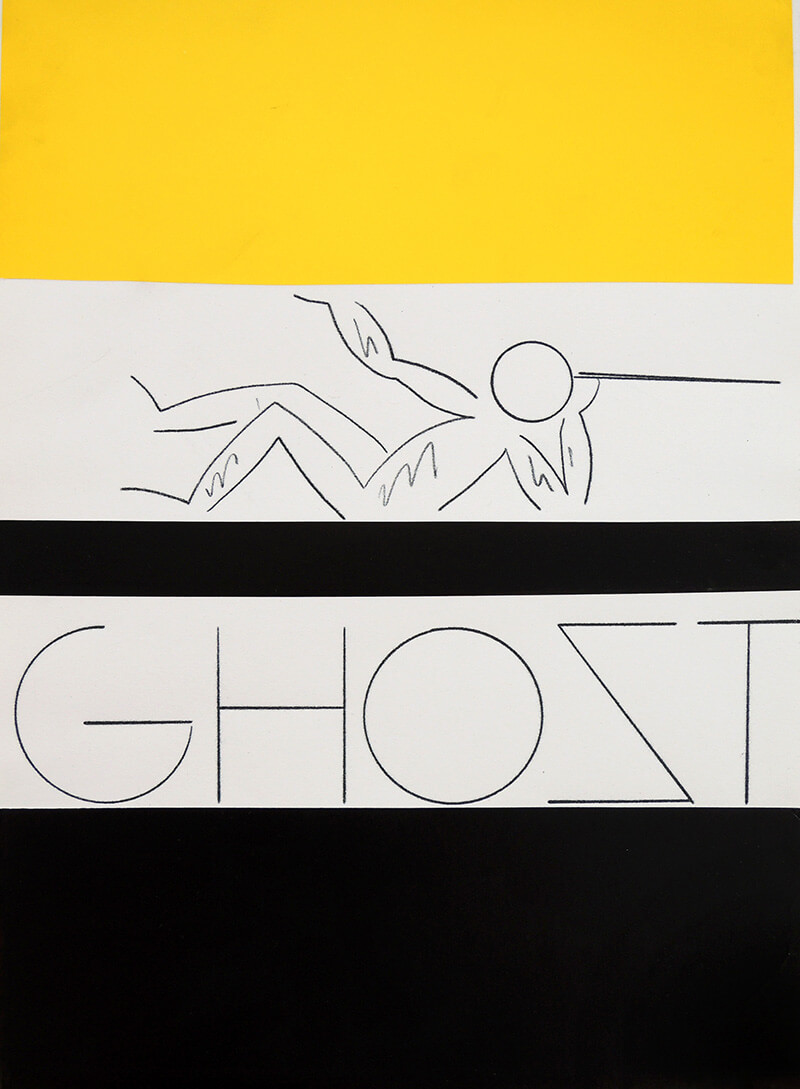 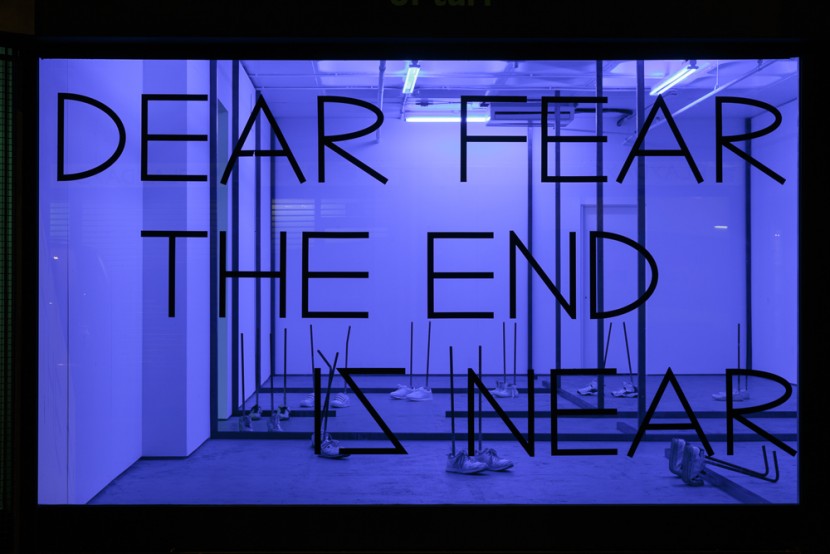 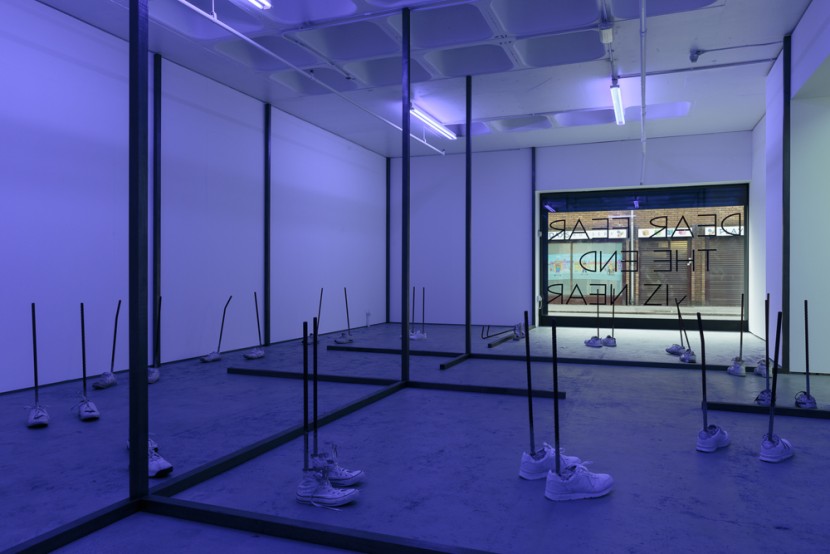 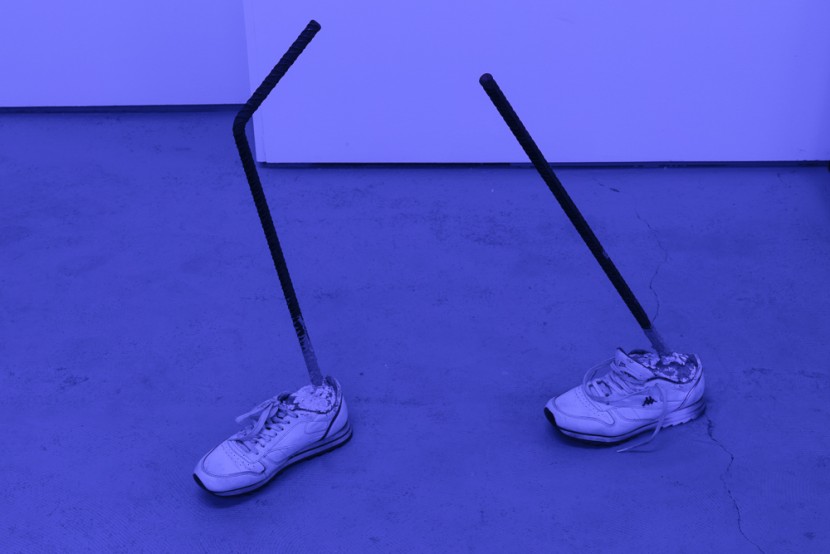 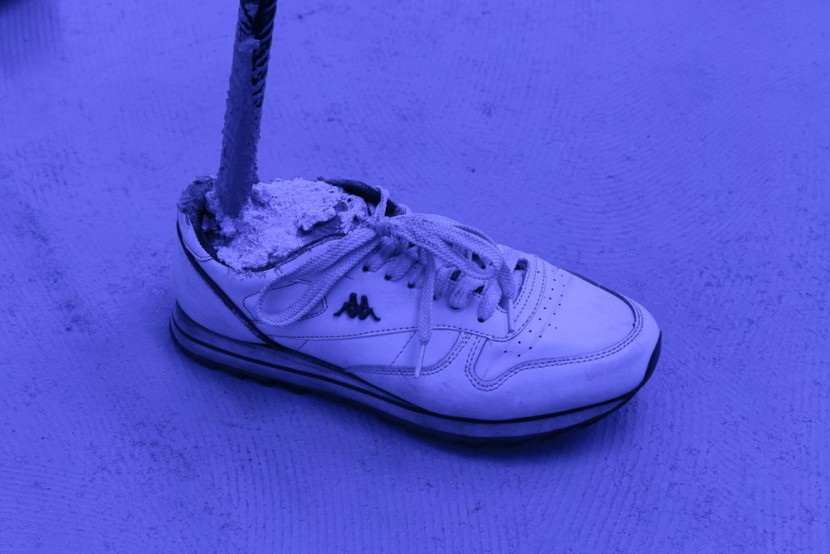 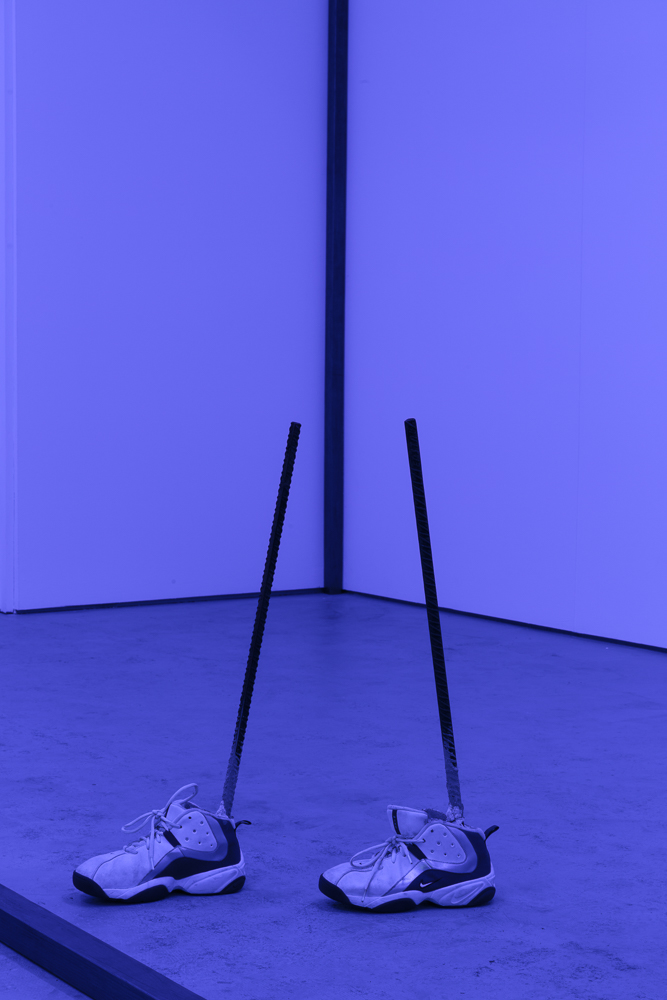 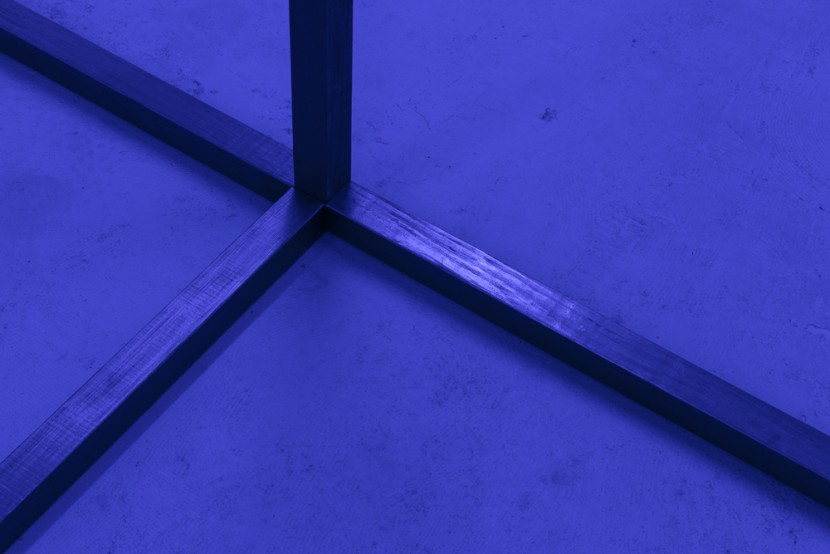 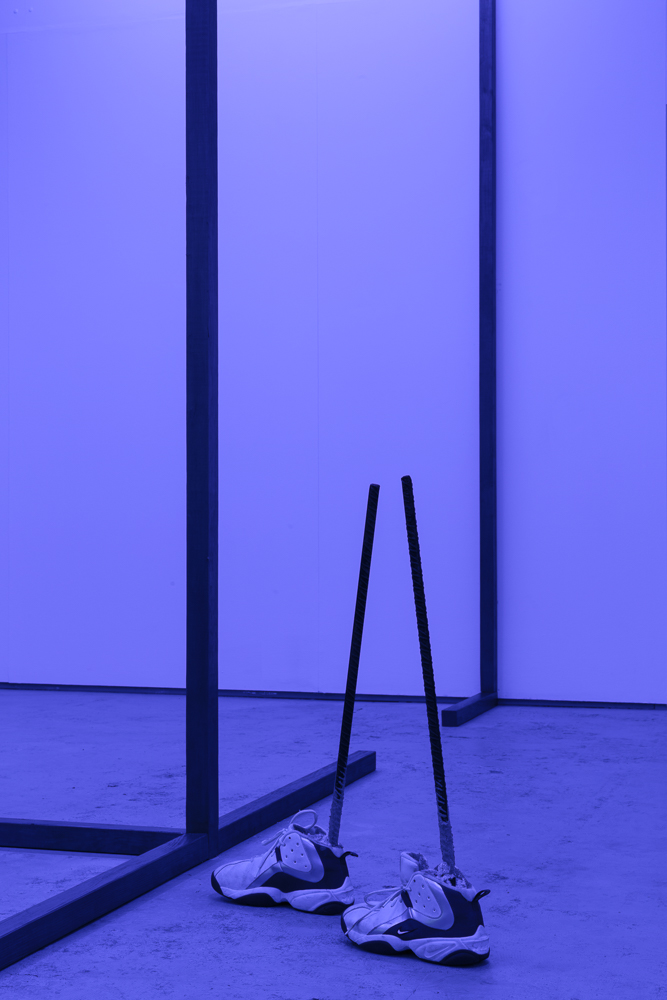 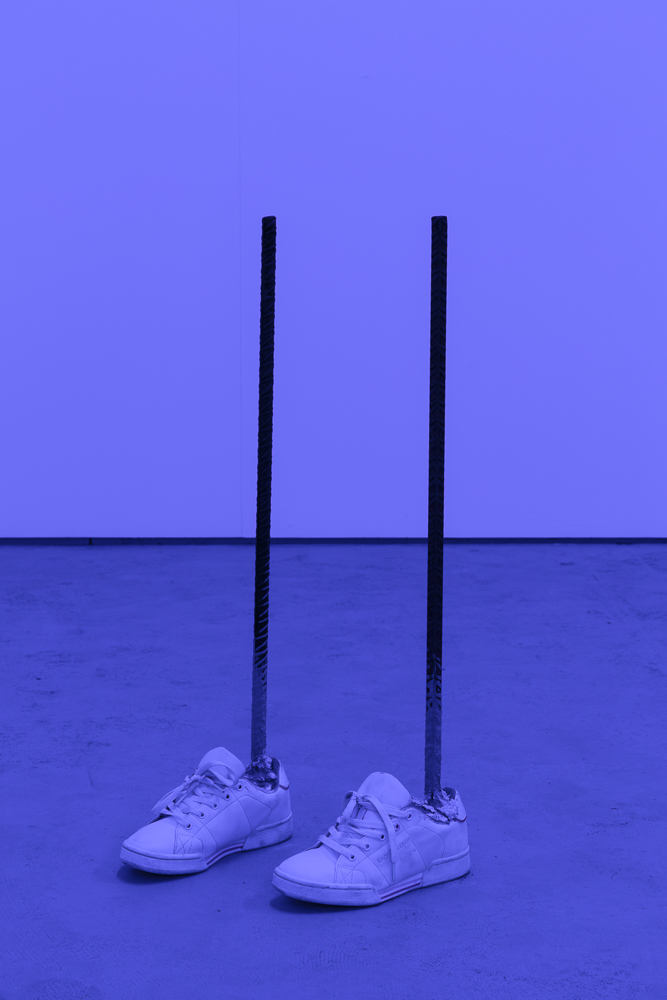 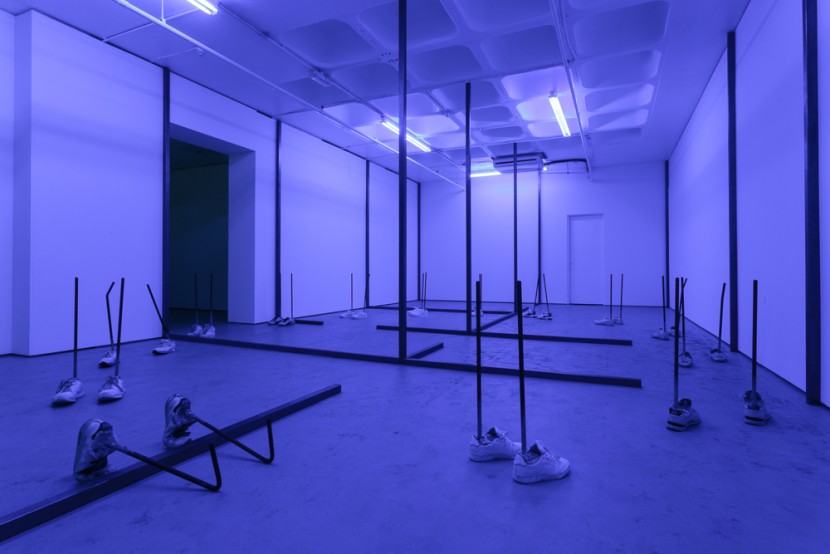 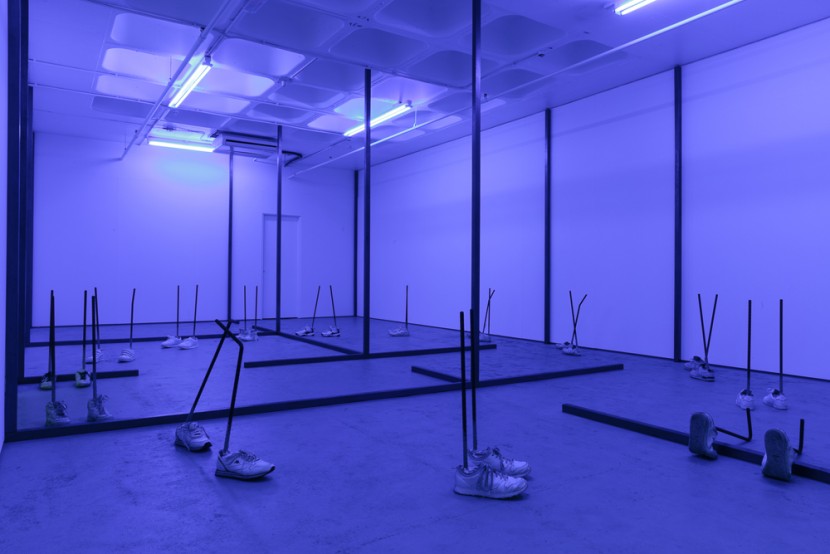 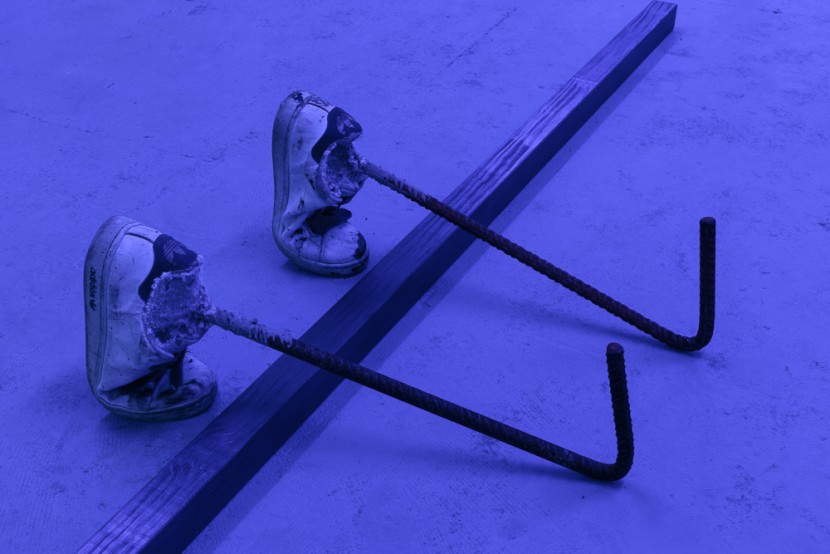 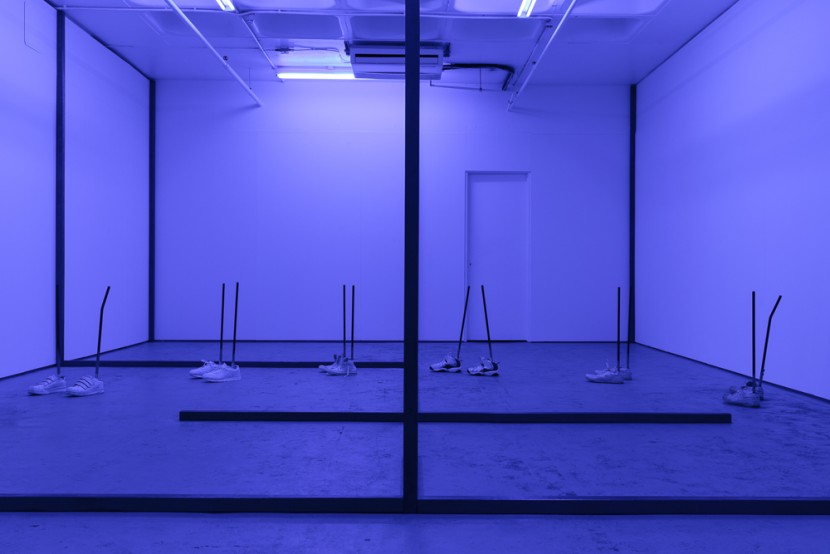 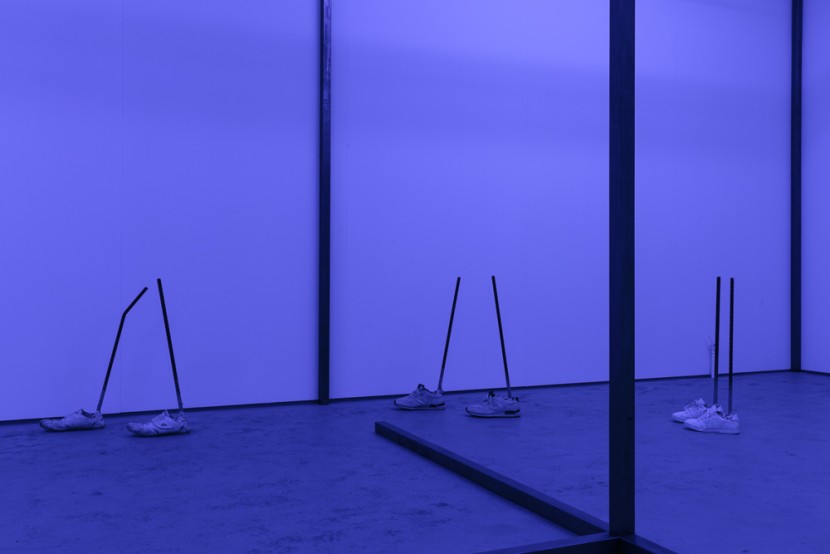 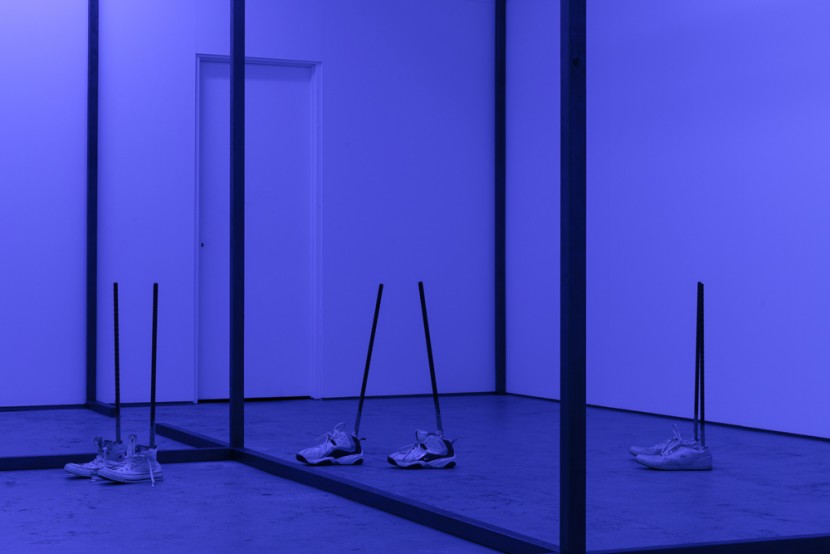 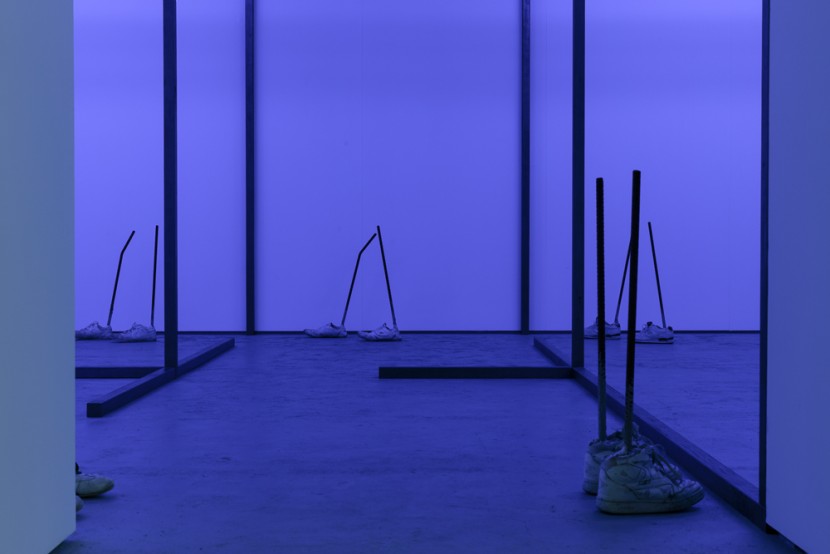 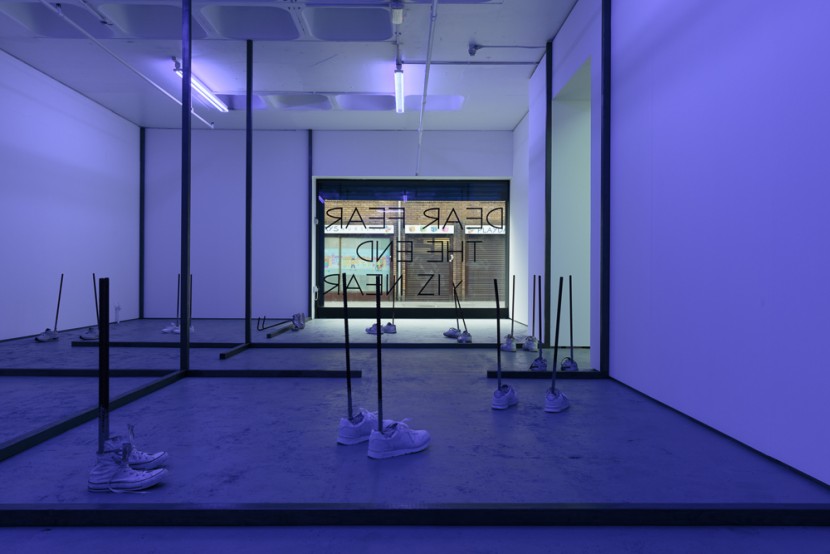 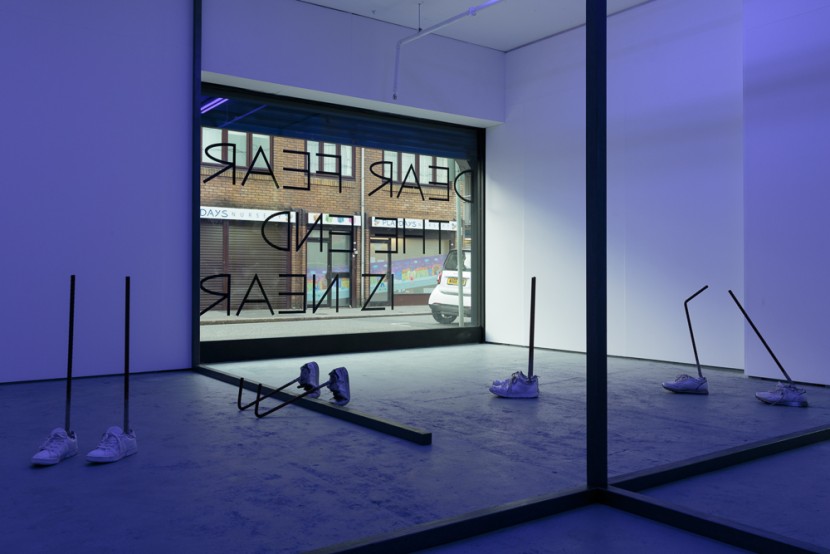 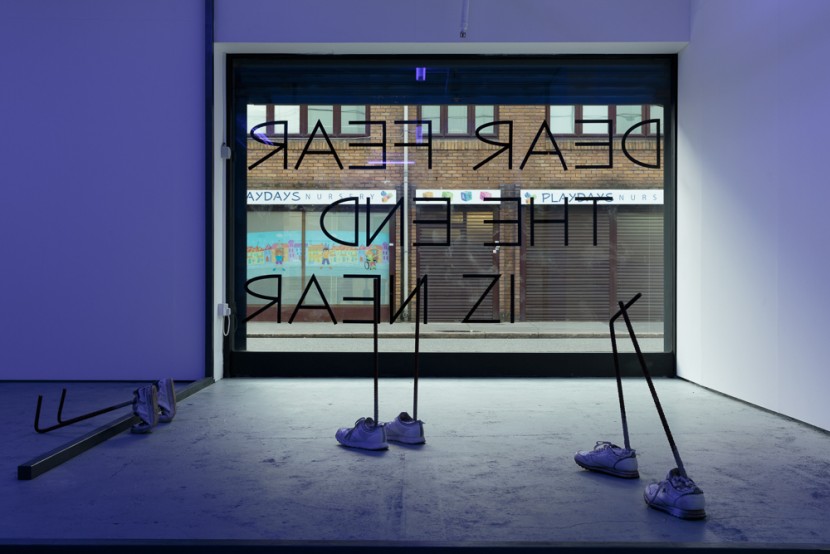 There was a war. A total war. A chaotic war set in the background. The conflict, whose birth few people still remember, ultimately became a permanent physical value, something like an additional time vector (past – present – future – war) or previously unknown property of a solid figure (height x width x length x war). The presence of war has become so common and mundane that a special button on calculators, cash registers, scales and other computing devices was introduced (laid down in the Decree-Law). This special button included to the result of the given equation the potential and likely consequences of the ongoing conflict. To this day, nobody have succeeded in identifying the names of analysts, who developed the mathematical script.

At some point, people stopped talking about the surrounding landscapes “a beautiful historic city”, “vast agricultural areas,” “the closest planet with the Earth-like atmosphere.” Phrases such as “bombed/ survived city”, “looted/ untouched fields”, “hospitable/ hostile planet” entered with a big bang the literary language and the vernacular and made themselves at home. Every word, every sentence, every article and a short story became a small, and ultimately rather meaningless footnote to the Great Narrative of Conflict. The heroes and the leaders very quickly changed places with the traitors and the enemies of the nation. Victims rose from the nameless graves in order to hop on a hastily built concrete pedestals of new statues and monuments. A strange time has come, later named by reasonable historians as the Ghostism Era.

No one knows, who started the so-called peace process. Some speak of a secret group of hackers and others about “lone wolves” attacking the key positions of the rocket launchers of the feuding parties. Still others trace the conspiracy of the masters of the world who just for fun unleashed hell, and for the pleasure they offered long desired truce to the lesser race. But, does it really matter? Probably not.

b.1981, lives and works in Poznan, Poland. Artist, designer, book publisher and also a curator who incorporates a wide array of media – from illustration, through sculptural drawings to infographics taken from the corporate world, and poetry as well. This mixed bag reflects perfectly the wide spectrum of his interests, rooted in a fundamentally utopian desire to order and understand the universe all around. Honza Zamojski creates narratives which, when considered from afar, build a universal, multilayered world based on a philosophy of agnosticism and the energy of the perpetuum mobile. Minimalist in form, rich in symbolism, his abstract compositions and figurative representations come together as a visual language that is governed by its own grammatical structure and format. What welds together some of these seemingly divergent elements is a sense of humor about the world and his own place within it. Zamojski is the author of over a dozen books and the recipient of grants from the Polish Ministry of Culture and the Visegrad Fund. His work has been shown at solo and group shows in Poland and abroad, including the Zachęta National Gallery of Art, Foksal Gallery, Morsbroich Museum and the Andrew Kreps Gallery in New York. He’s presented his lecture on self-publishing, titled “How it’s Made”, at the Centre Pompidou, MoMA Library and Printed Matter New York.

To coincide with the exhibition, Turf are hosting a programme of related events including a Family Art Fun Day, Reading Group and a Lunchtime Artist Crit. For further details on the programme please visit turf-projects.com. This project has been completed as part of a scholarship from the Minister of Culture and National Heritage. The exhibition and events were made possible with the generous support of the Arts Council England & Centrale Shopping Centre, Croydon.