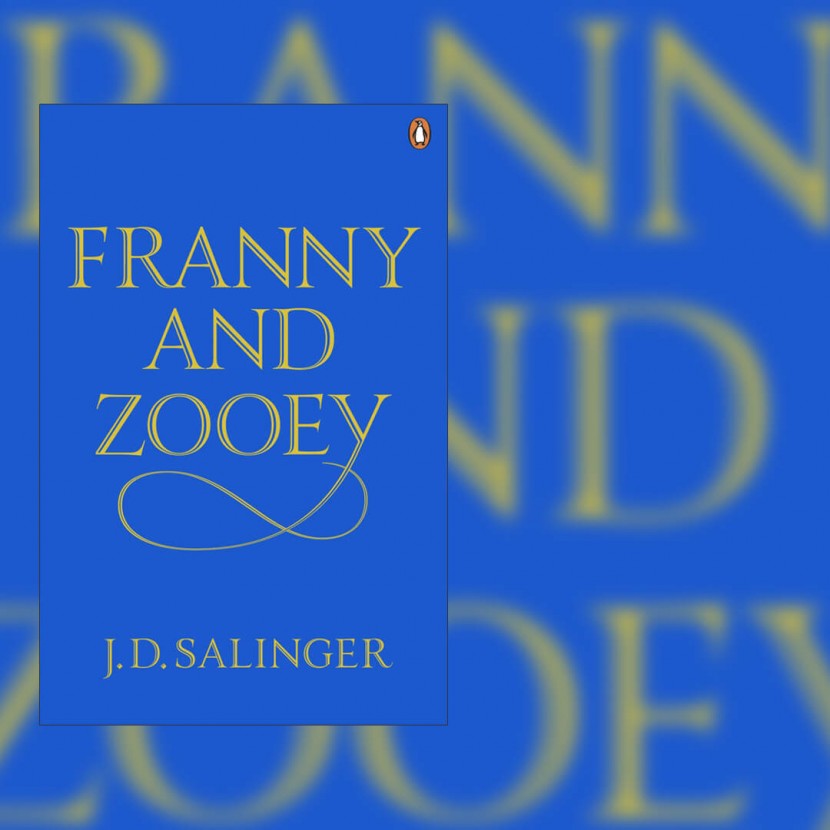 Join us for our reading group exploring unexpected and unusual themes relating to our current art exhibition.

To accompany the WAVES exhibition, we’ll be discussing Franny and Zooey (1961) by J D Salinger, author of The Catcher in the Rye.

Franny and Zooey consists of a short story and a novella (short novel), with linked characters. They were originally published in the ‘New Yorker’ magazine in the late 1950’s and are said to be influenced by the enigmatic Salinger’s interest in Zen Buddhism. They also resemble, emotionally, the film ‘Little Stabs of Happiness’ – which will be shown as part of the WAVES film session at 4pm.

The accompanying short text is Games without End, a single story from Cosmicomics by Italo Calvino. Two children are playing marbles with atoms…

Both texts are available to read at Turf – if you can’t get hold of the book yourself, feel free to pop into the gallery and read in the workspace.