A Pixel Or Digit?

The Internet has completely altered how we communicate or behave on a weekly basis, furthering our need for a new understanding of arts position in the gap between materials and mediums. Thus questioning both the postmodern notions of the flatness of the screened image and the fragility or finitude of the human being.

This exhibition is intended to reveal the mechanics of what is arguably still a fairly new form of communication which carries some unanswered questions, with many altercations and persuasions that can occupy or allude to various different contexts in todays very vocal world wide web. 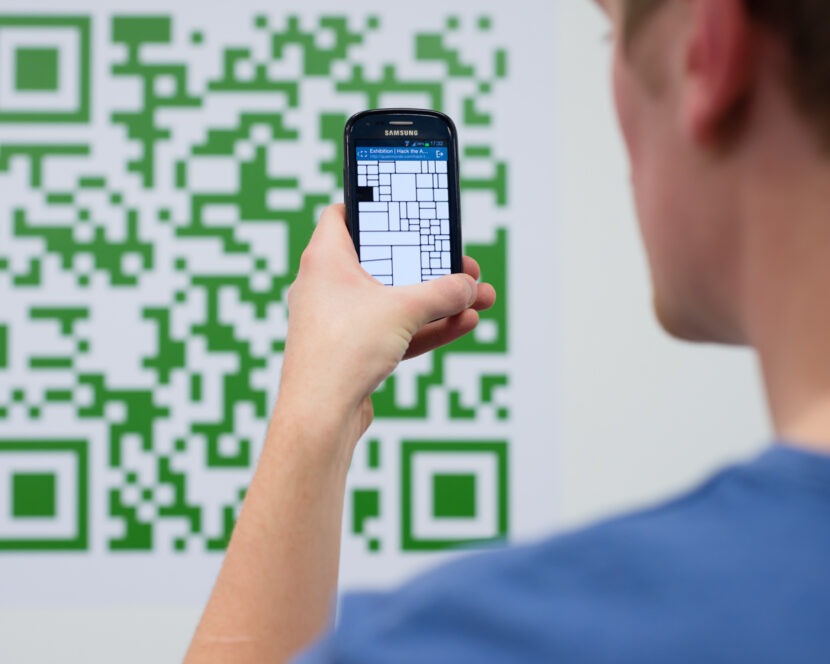