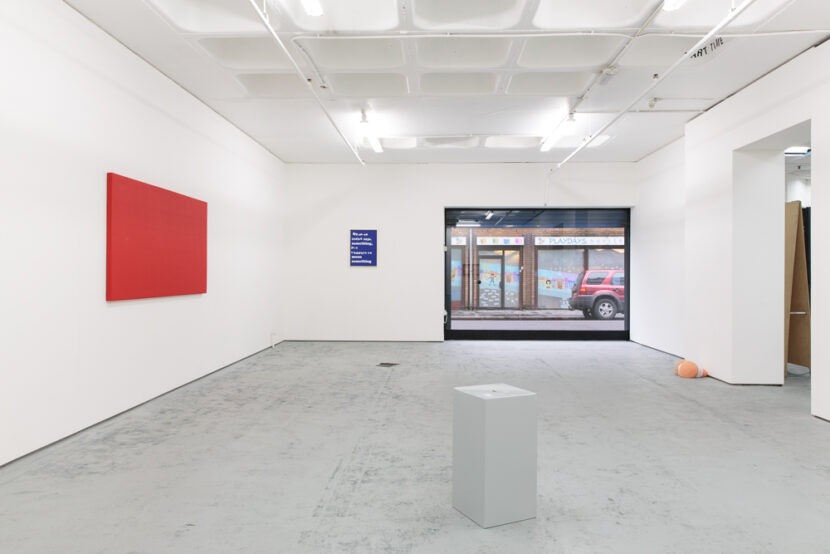 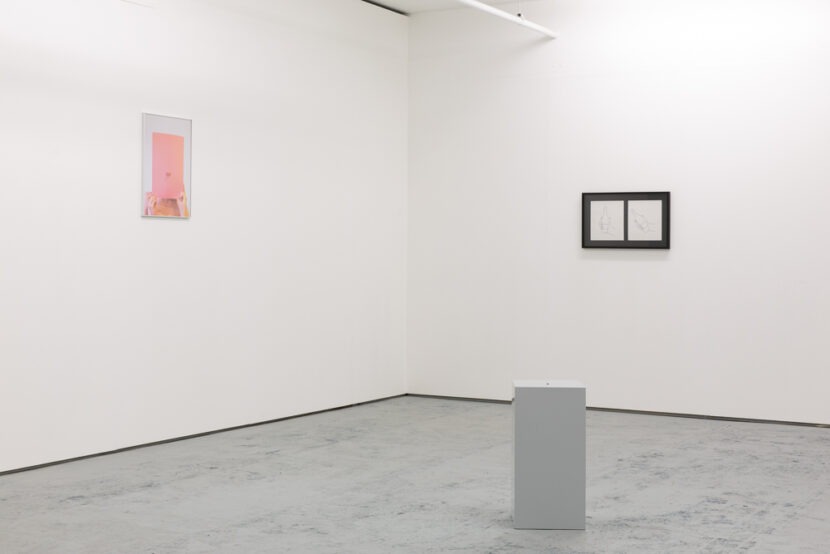 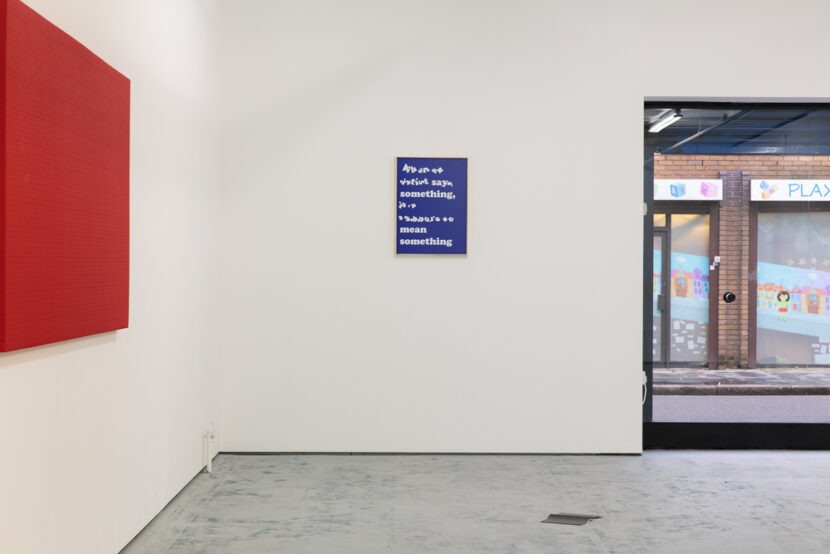 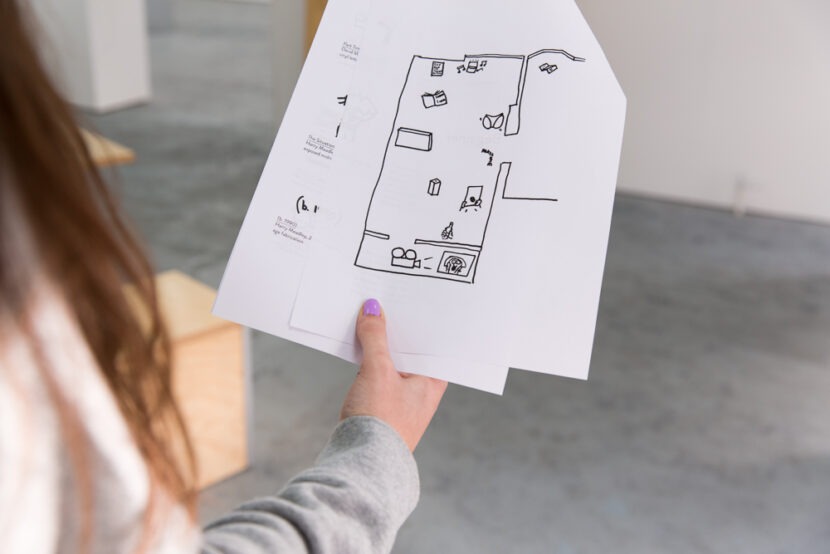 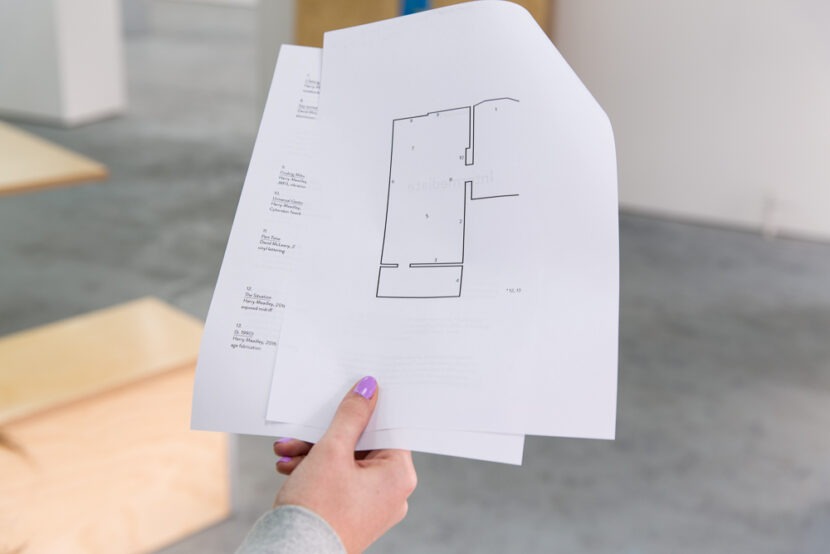 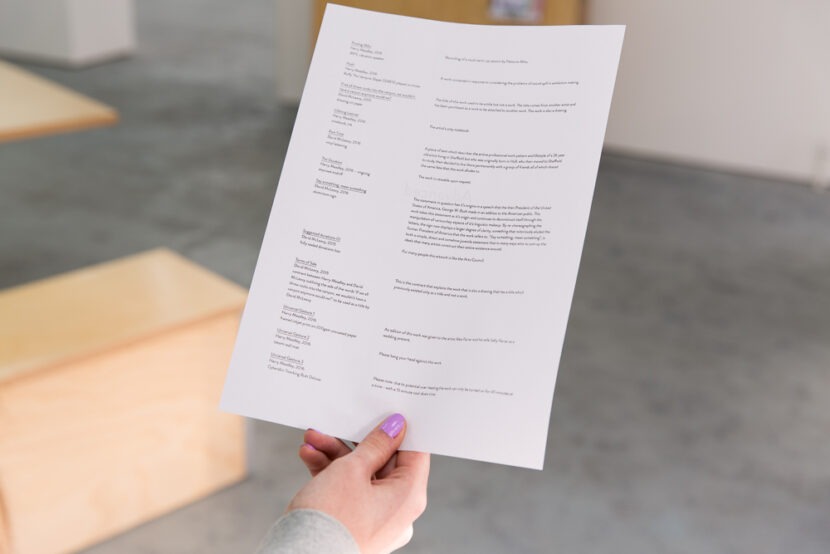 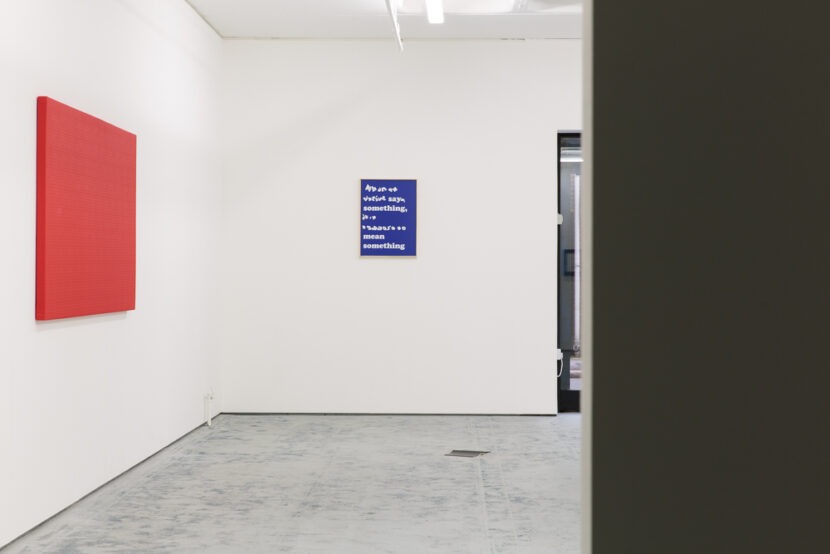 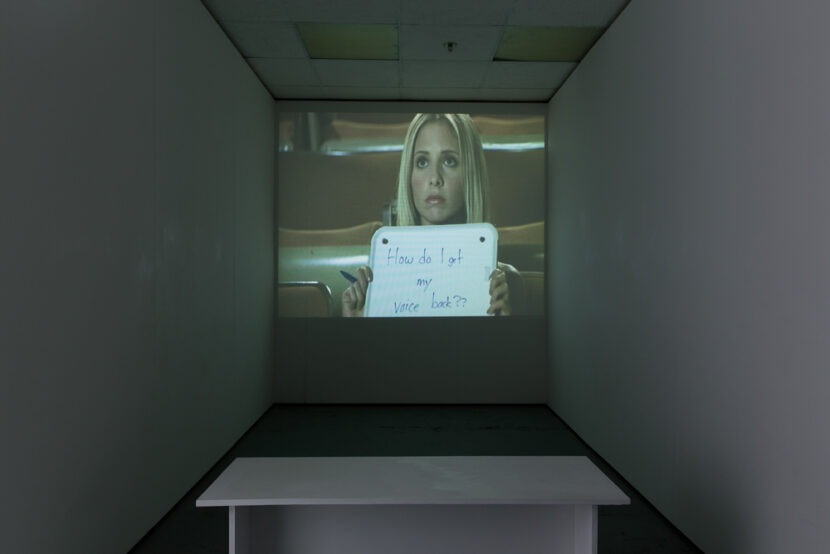 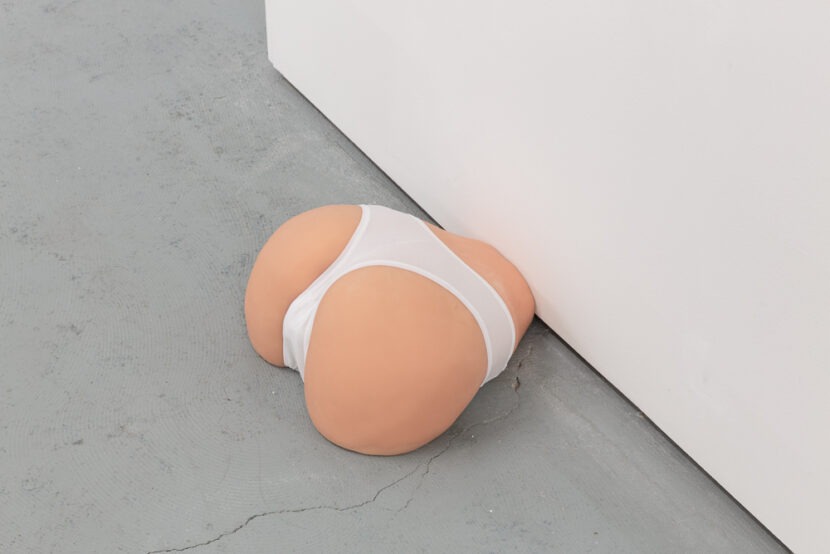 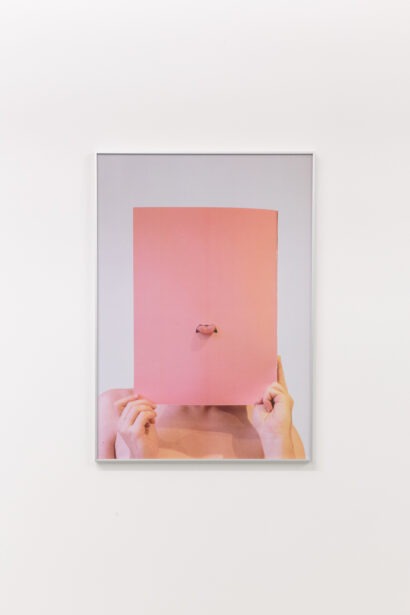 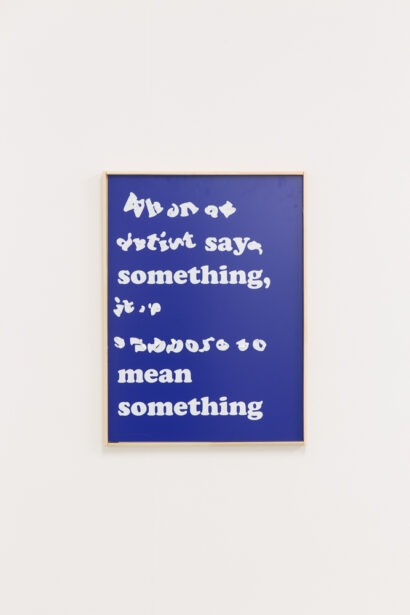 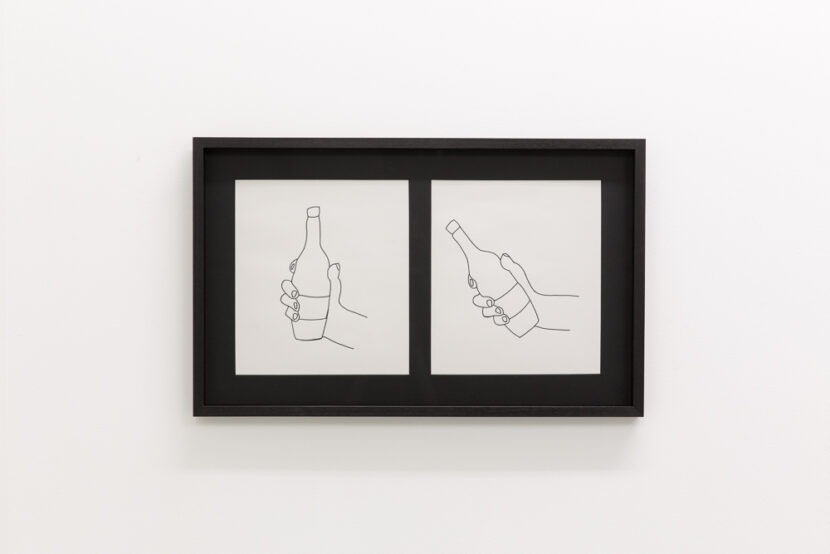 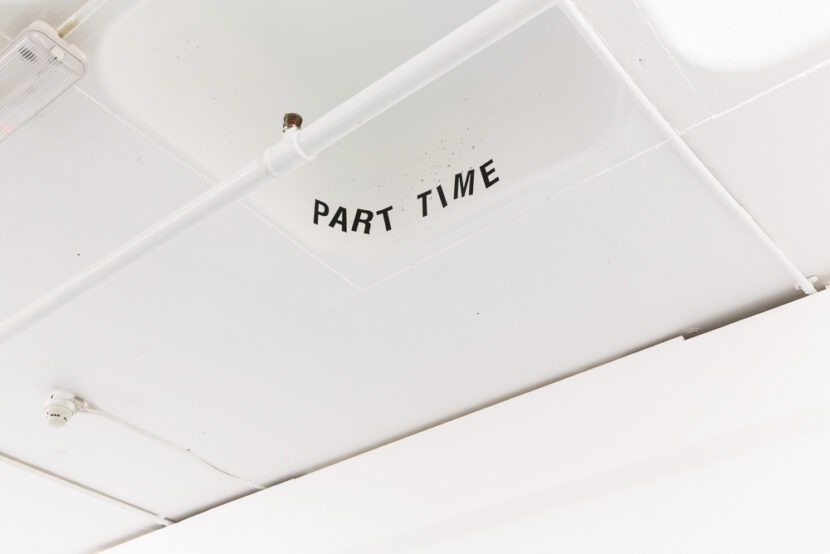 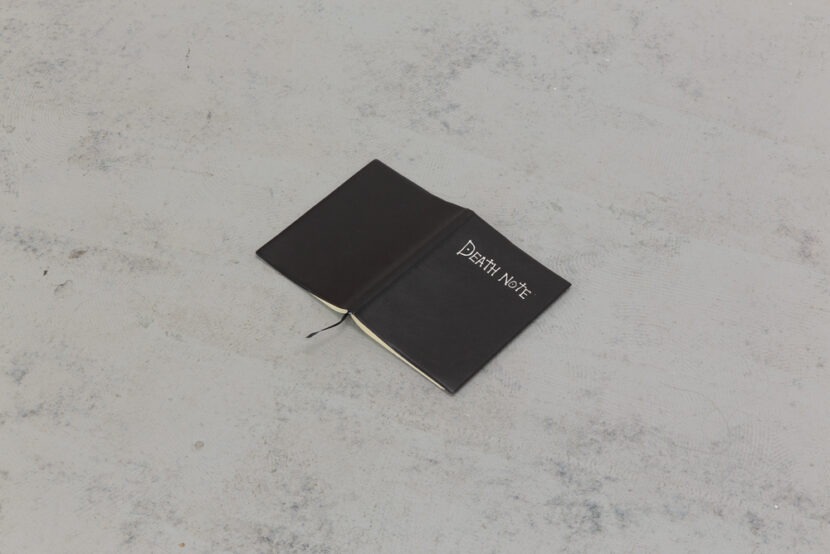 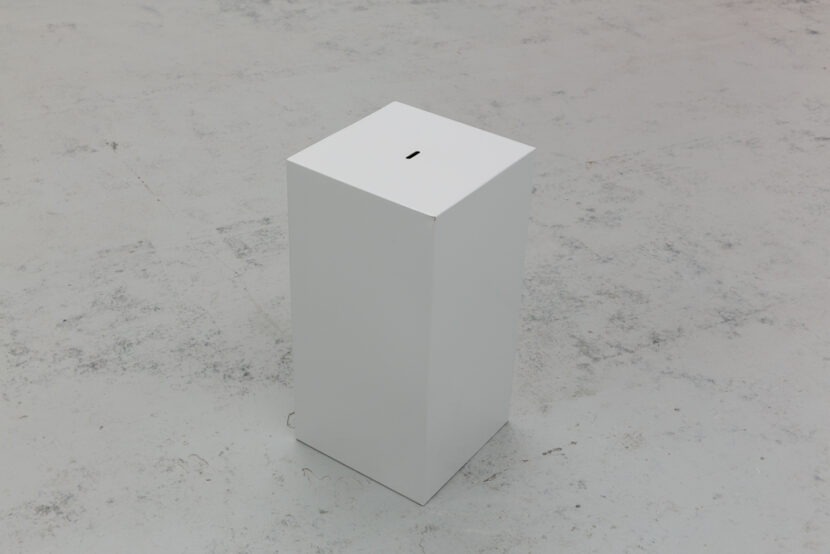 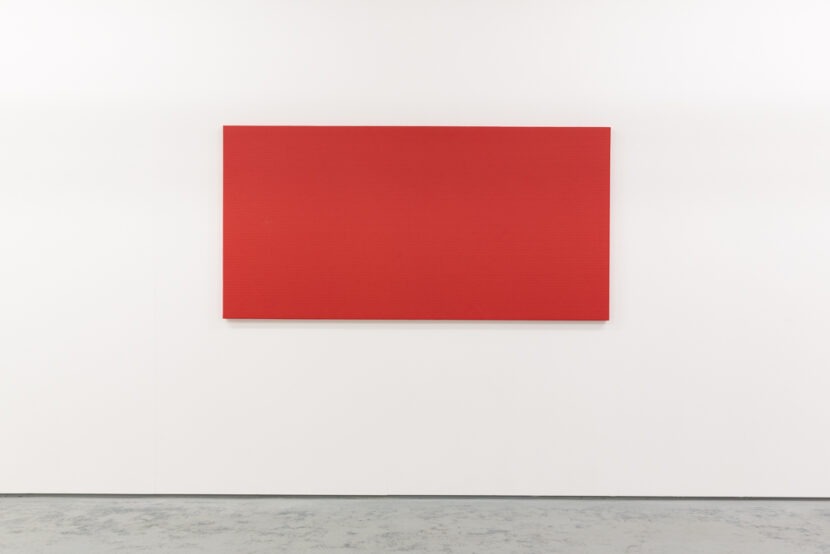 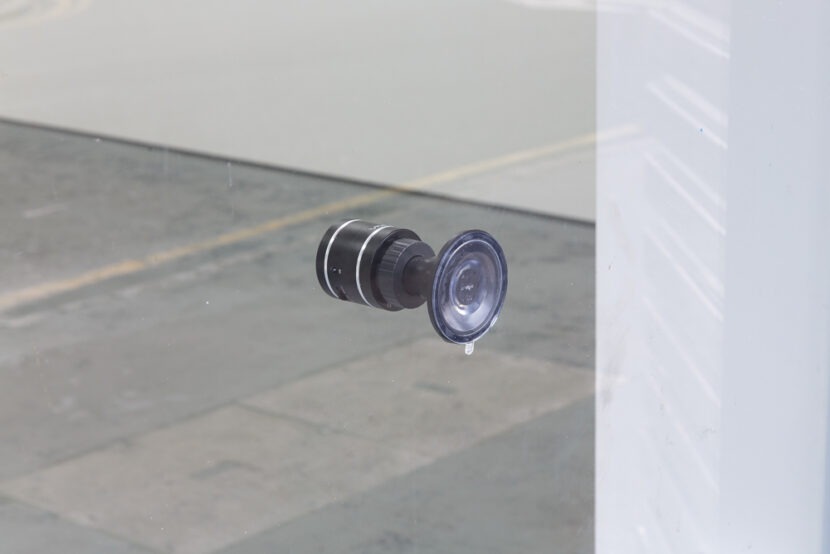 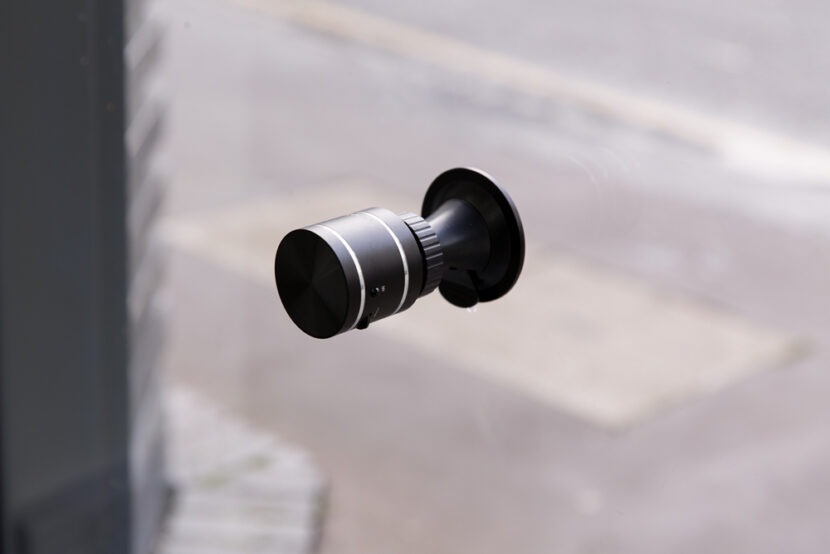 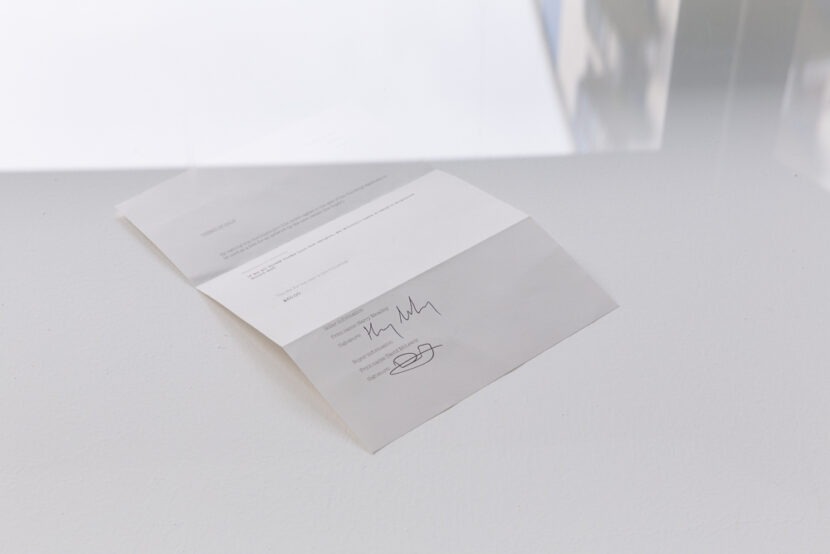 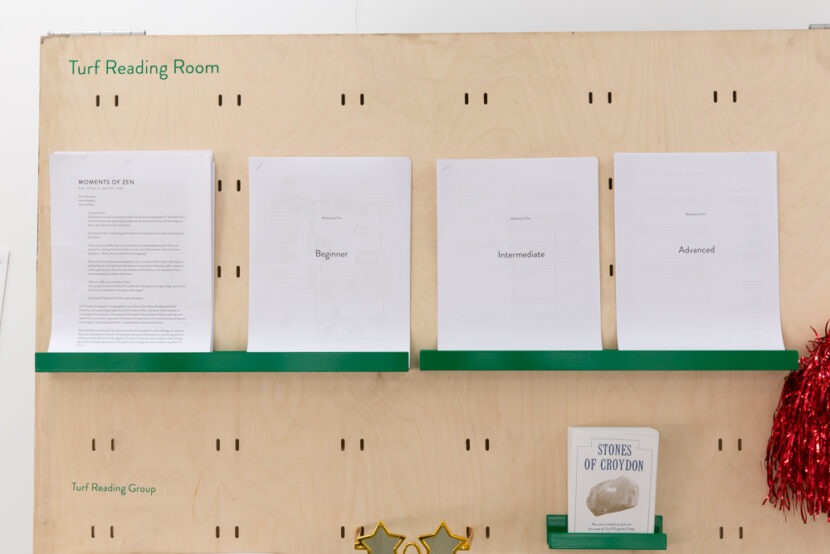 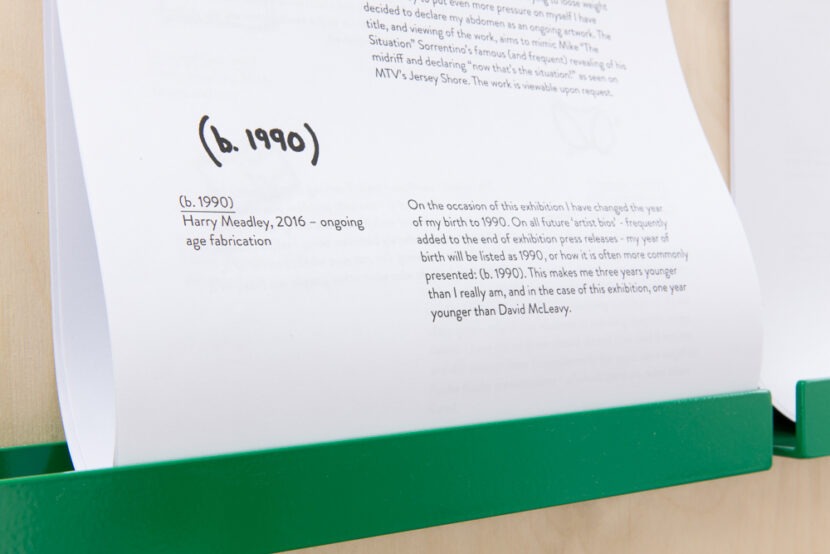 About the artists:
David McLeavy (b. 1989) is an artist based in Sheffield. Solo shows include Try to trust me, Set The Controls For The Heart Of The Sun, Leeds, Funhaus, Toast, Manchester, Villa, South Square Gallery, Bradford and The Result of a Concrete Apple, Supercollider Contemporary Art Projects, Blackpool. Recent group exhibitions include British and Italian artists meet Milan N.2, BeatTricks, Milan, Treat Yo Self, Bloc Projects, Sheffield, One o’ Those, 9 Valerie Walk, Manchester, Three Act Structure, S1 Artspace, Sheffield and Lounger, Mathews Yard, Croydon. David McLeavy is also the co-director of Picnic Picnic, Sheffield and is the founder and editor of YAC | Young Artists in Conversation.

Hatsune Miku (b. 1999) is a global pop icon and has released over 100,000 unique songs and currently has over 2.5 million likes on her Facebook page. Last year she supported Lady Gaga on her North American Tour and has also performed live in Taipei, Hong Kong, Singapore, Tokyo, London, Berlin, Paris, Amsterdam, New York and Los Angeles.