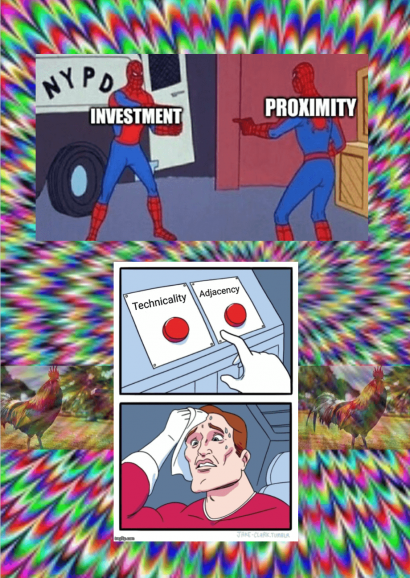 At first, Technical-Adjacent FOR ME was confusion.

A transcript of a discussion at the opening night of Will Pham’s Little Vietnam at Turf Projects, between Will Pham, Rosalie Bell and Natalie Bell.

Little Vietnam – Will Pham in Conversation with Natalie Tan

Family, time, and the present are three key pillars of Will Pham’s first solo exhibition ​Little Vietnam​, the most recent show at Turf Projects in London’s Borough of Croydon that took place from May 14 – July 6, 2019. The 16-minute video work of the same name, captured on Super 8 film, depicts several everyday scenes centred around Pham’s multi-generational family: going to church, spending time at the park, preparing for a backyard barbecue at his uncle’s new house, ending at Pham’s parent’s restaurant, Little Vietnam in South Wimbledon. 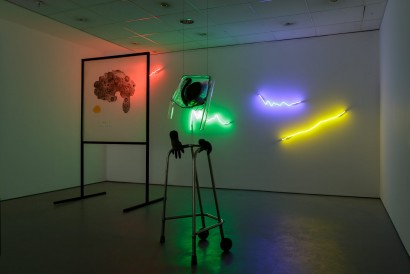 Looking through the window from the outside of the Turf Projects space, the first thing you see is a sculpture – resin filled with plastic organs, like a model to teach anatomy in medical school. 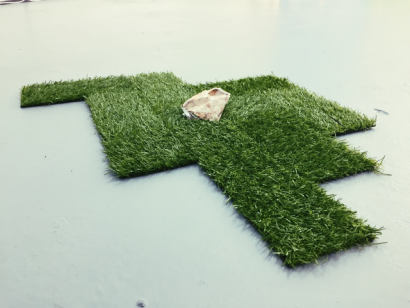 17 year-old Zayna has just completed a work experience placement here at Turf – here she explores and reviews our current exhibition You’re Surrounded By Me. 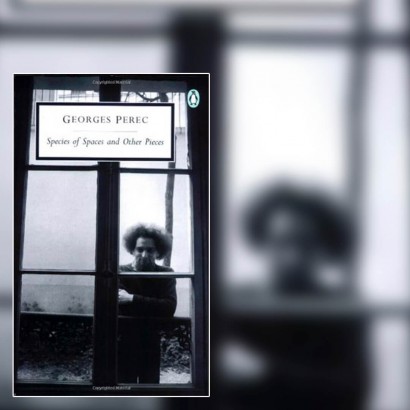 READING GROUP // Species of Spaces and Other Pieces

Perec wrote a 300-page novel ‘La Disparition’ with no letter ‘e’ in it. 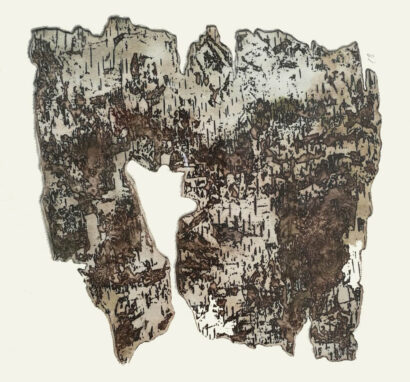 Over this summer, Croydon-born English Literature student Jess Baxter is exploring the inner workings of Turf. During a series of interviews, group conversations and informal chats with studio holders and artists, she’ll be posting her findings via a takeover on Turf’s blog. 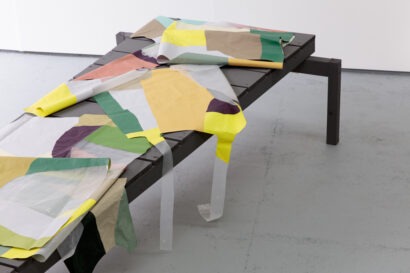 Written in response to the Ground exhibition.