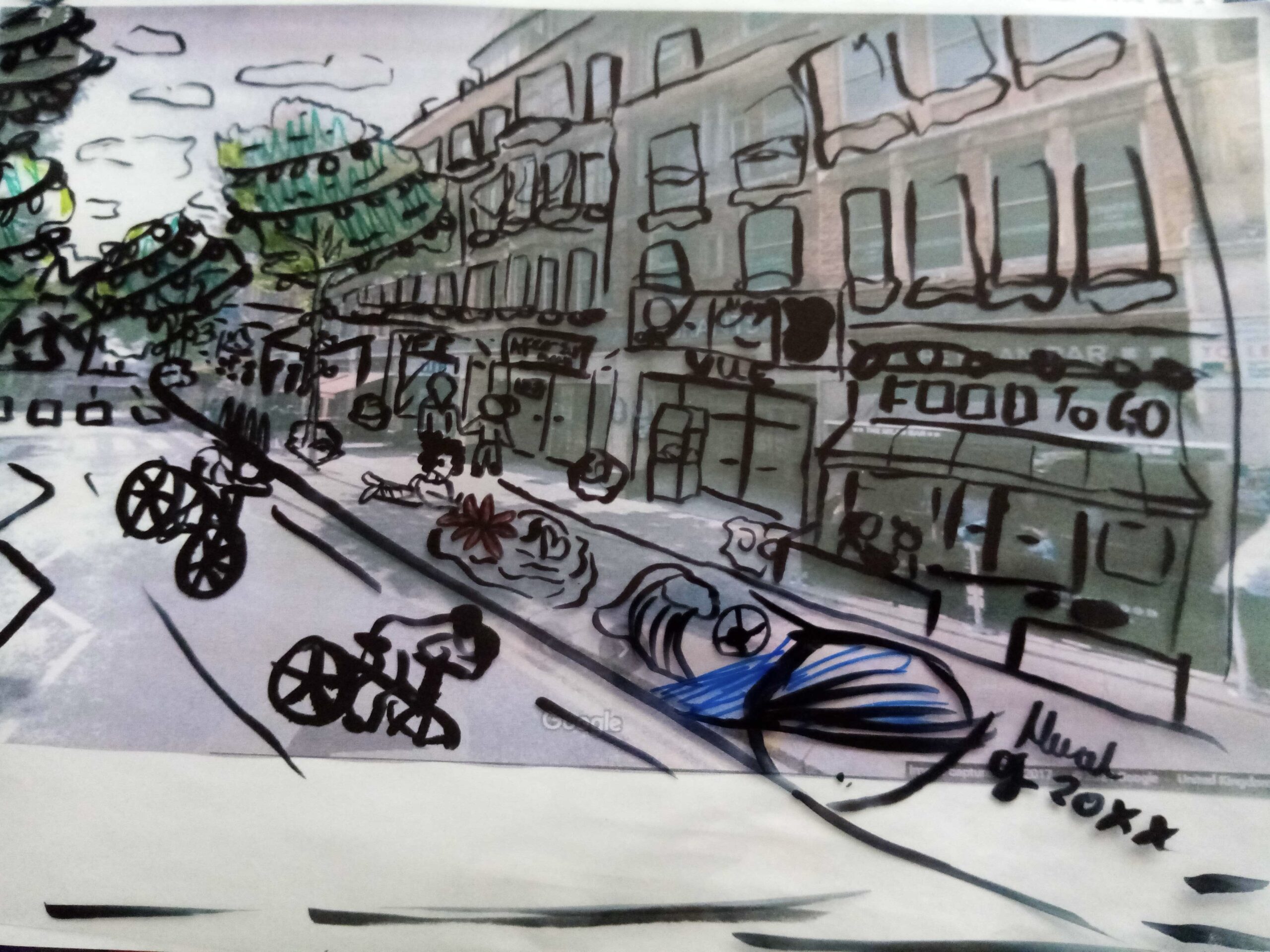 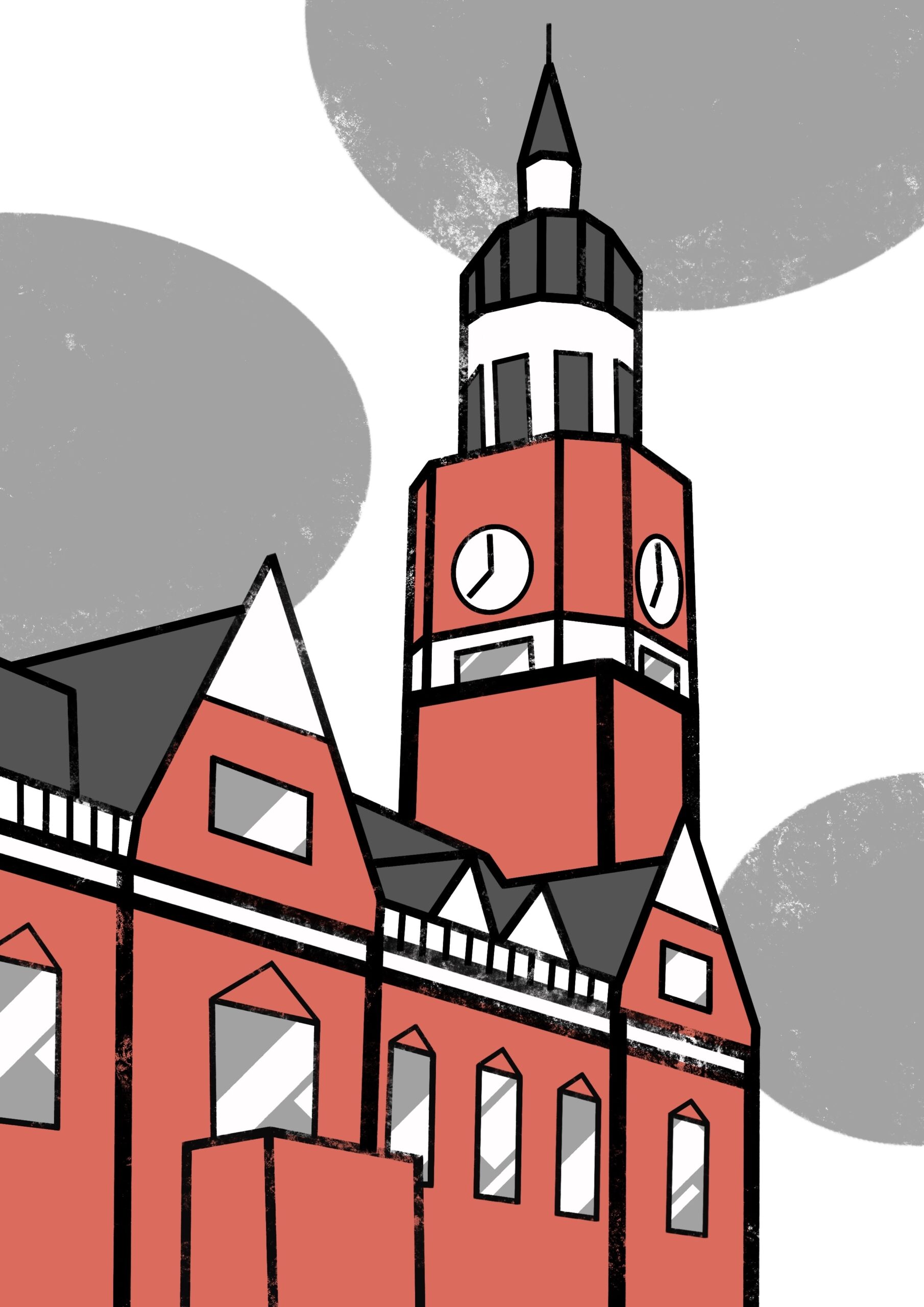 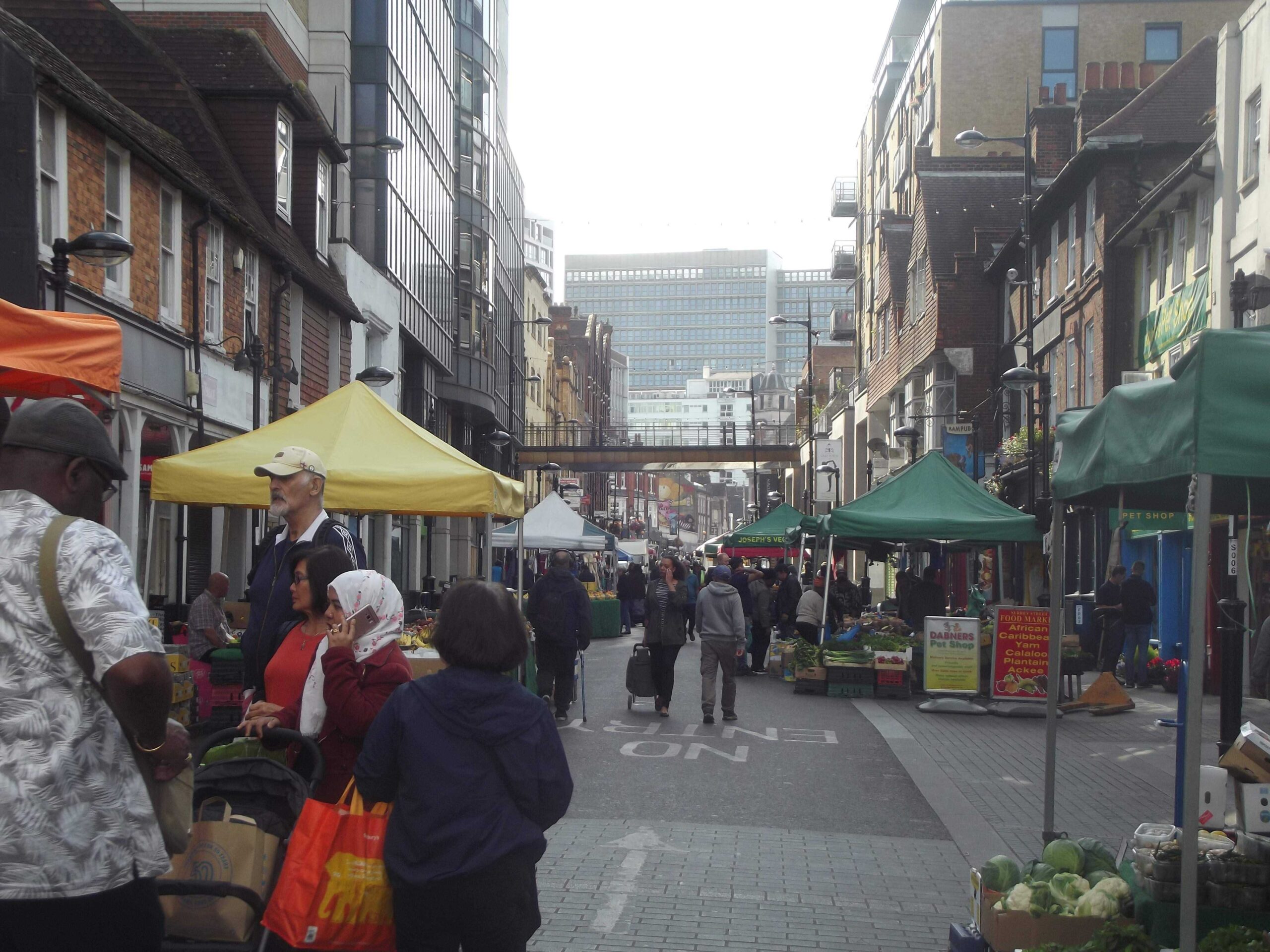 About Us, Without Us

For Historic England’s Future of the High Street cultural programme

“Something that I think is really unique about Croydon’s identity is it’s sort of status in relation to London… it almost feels like a kind of city in itself.”

Art Press has been commissioned by Historic England to make a film about the future of Croydon’s high street, as part of Historic England’s High Streets Heritage Action Zone initiative.

We’ve been working with local filmmaker Araba Aduah to discuss what we don’t like about the town centre, what we do, and what we want to see in the future. We’ve discussed our experiences and memories of the high street, and experimented with filming, audio work, and illustration to make our final film.

The film will be released through Historic England’s channels on the 9th of March! Follow Art Press on instagram to see behind the scenes before the release.